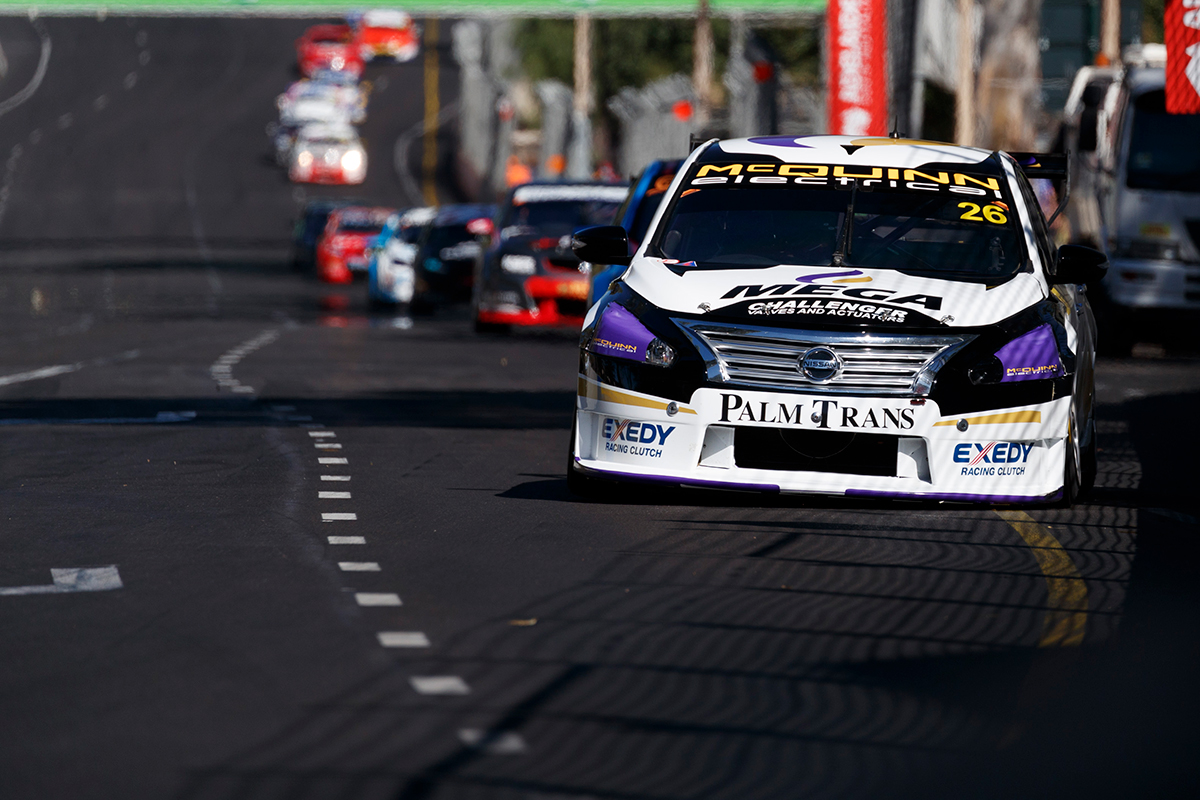 The Nissan squad ran Jack Le Brocq and Shae Davies as wildcards at a pair of events each last year, and the initiative returns this season across four SuperSprints.

Having won the Super2 title in 2016, Jacobson did not pair any solo main game starts with his Tickford Racing PIRTEK Enduro Cup role.

He has joined Matthew White’s squad and sits second in the Super2 points after his debut in Adelaide, as wildcard plans take shape.

“We’re likely to do something with Garry,” White told Supercars.com.

“At this stage we’ll be at Winton and we’re just waiting on a second one, but we’re likely to be doing two.

“The confidence was straight there [for Jacobson in the Nissan in Adelaide], which was nice to see.”

The Winton SuperSprint on May 18-20 is the first of four events at which wildcards can run, accompanied by the trips to Hidden Valley, Queensland Raceway and Tailem Bend.

All three will be part of Nissan Motorsport’s heavily-revised group of co-drivers, with Aaren Russell the other and Fiore the only incumbent.

Rullo joined Jacobson in outlining his interest in running as a wildcard last month, but White says any plans are “probably a little bit further back”. 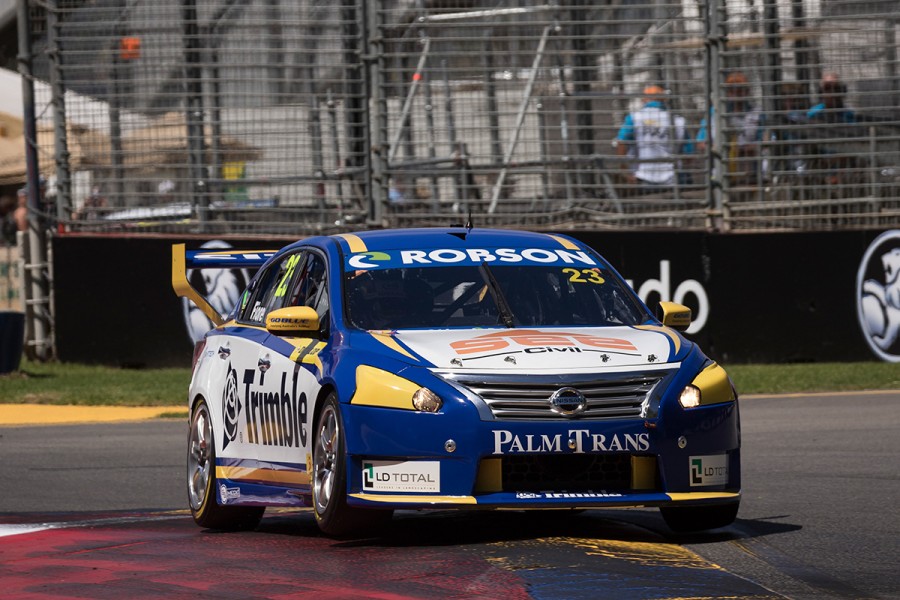 Fiore, though, is set to forgo the extra running offered by solo main game starts ahead of his fifth enduro season with Michael Caruso, based his new Super2 campaign.

“He’s more than happy just doing the Super2, to be honest,” White said.

“He hasn’t normally done that, so it gives him a chance to prepare for his enduro program.

“There’s nothing like being in very close to the same car.”

Other Supe2 Series drivers in line for wildcard appearances include Macauley Jones and Kurt Kostecki.

Garry Jacobson  ›
Stay In The Know
Sign up to the Repco Supercars Championship Newsletter
We use cookies to ensure that we give you the best experience on our website. If you continue to use this site we will assume that you are happy with it.Ok