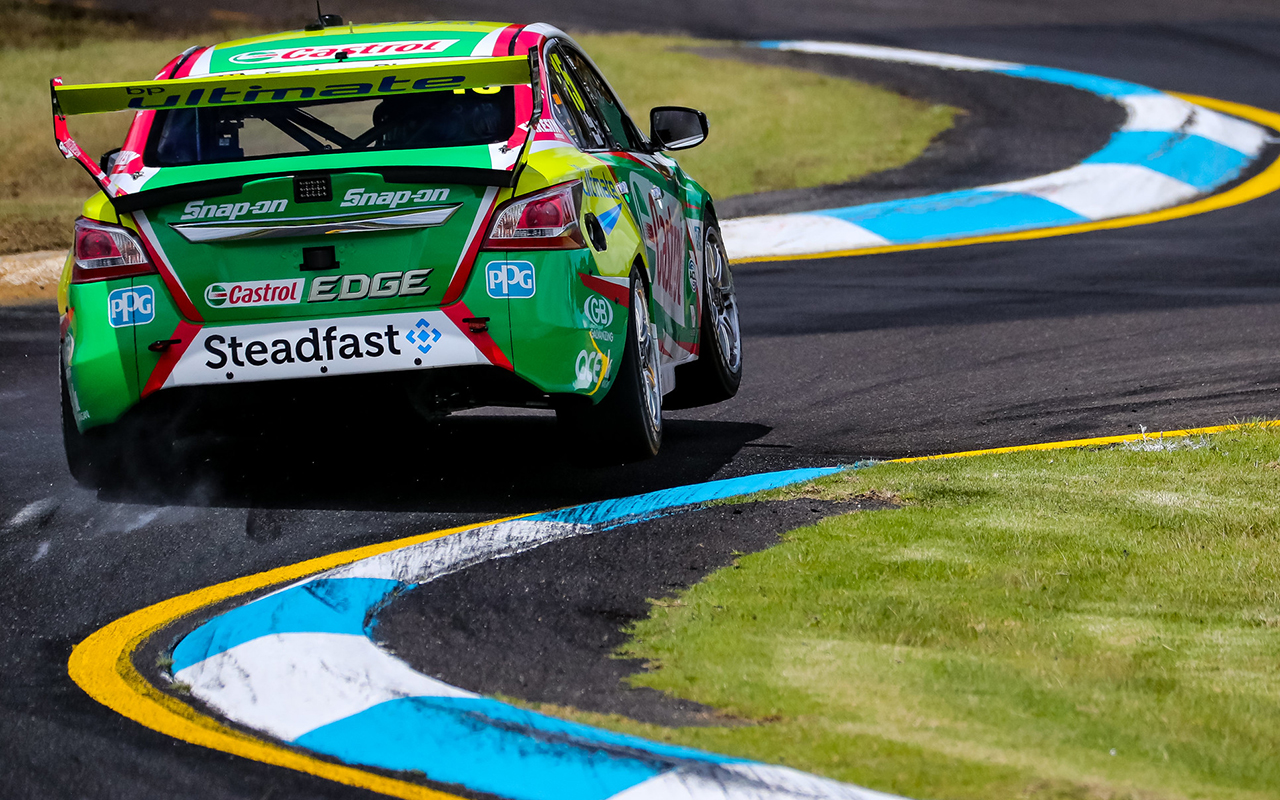 Kelly Racing’s efforts to gear-up for a switch to Ford Mustangs in 2020 has added greatly to the squad’s workload, but isn’t impacting its current season, says Rick Kelly.

The Melbourne-based team made a strong start to the Penrite Oil Sandown 500, with Kelly’s co-driver Dale Wood third in Practice 1 and 3.

The impending Mustang move means the Nissan Altimas have just two events left in Supercars’ main game, before being resigned to Dunlop Super2 duties next year. 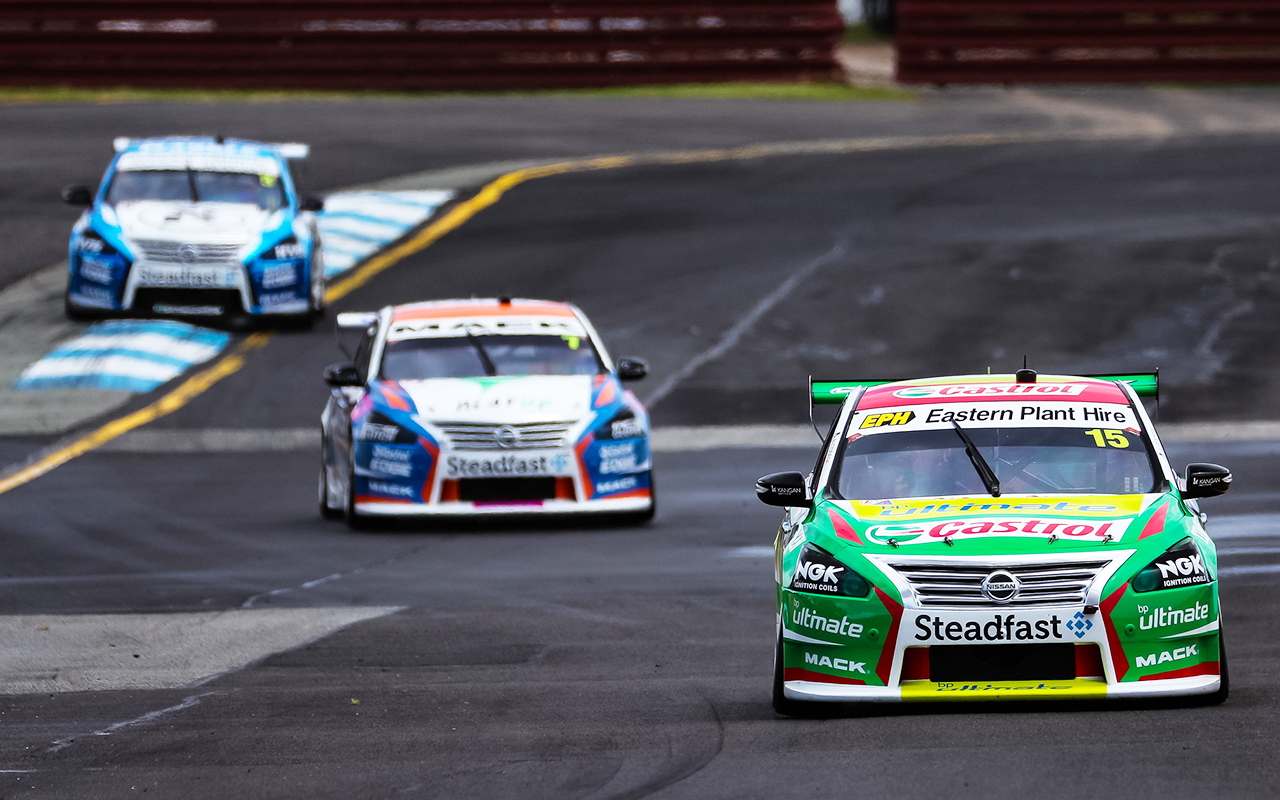 “There’s so much going on at work. It tends to be the way we do it, take on a huge amount of work and get stuck right into it,” said Kelly, whose team will trim down from two cars to four as part of the switch.

“There’s a lot of stuff to be done between now and next year, there’s no doubt about that.

"Everyone at the team is very, very focused on that and doing long hours to make it come together. Whatever it takes for us to implement it as best we can, then we’ll do.

“[But] at the moment it’s not been really a distraction; we can’t do much to the current car.

"The engine I think is performing very well so there’s no development happening there with the Nissan, the aero impacts, it is what it is, and the geometry on the car is we think OK.

“So we’re not doing a lot to develop that at the moment.

"It’s all back at the workshop focused on preparing the car, taking it to the event and more so doing whatever we can to improve the package for next year.” 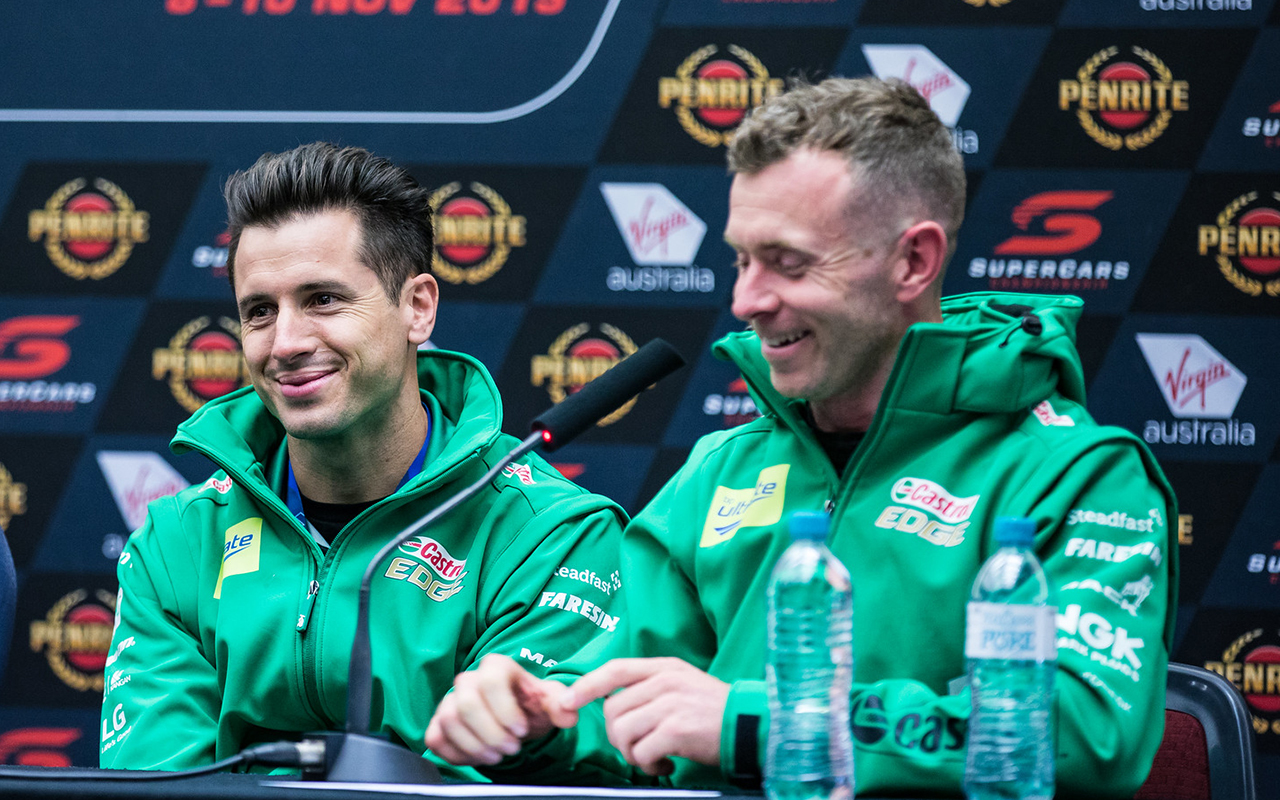 Kelly said he “felt like a co-driver” on Friday at Sandown, with the format giving the primaries just 30 minutes of running in Practice 2.

The two-time Bathurst winner and 2006 champion ended that session 15th fastest, with Heimgartner the top Nissan runner in 10th.

A long-time friend of Kelly, Wood was pleased with his day, but questioned the event format, which is largely unchanged from recent years.

“I don’t know what’s wrong with the Nissan, I think they should hang onto them!” he said.

“The car was really nice out there. It’s a funny format, how we get more time than what the main drivers do.

“I think that works when it is the first endurance round, but when it’s the last one, I don’t know, it seems odd today.”