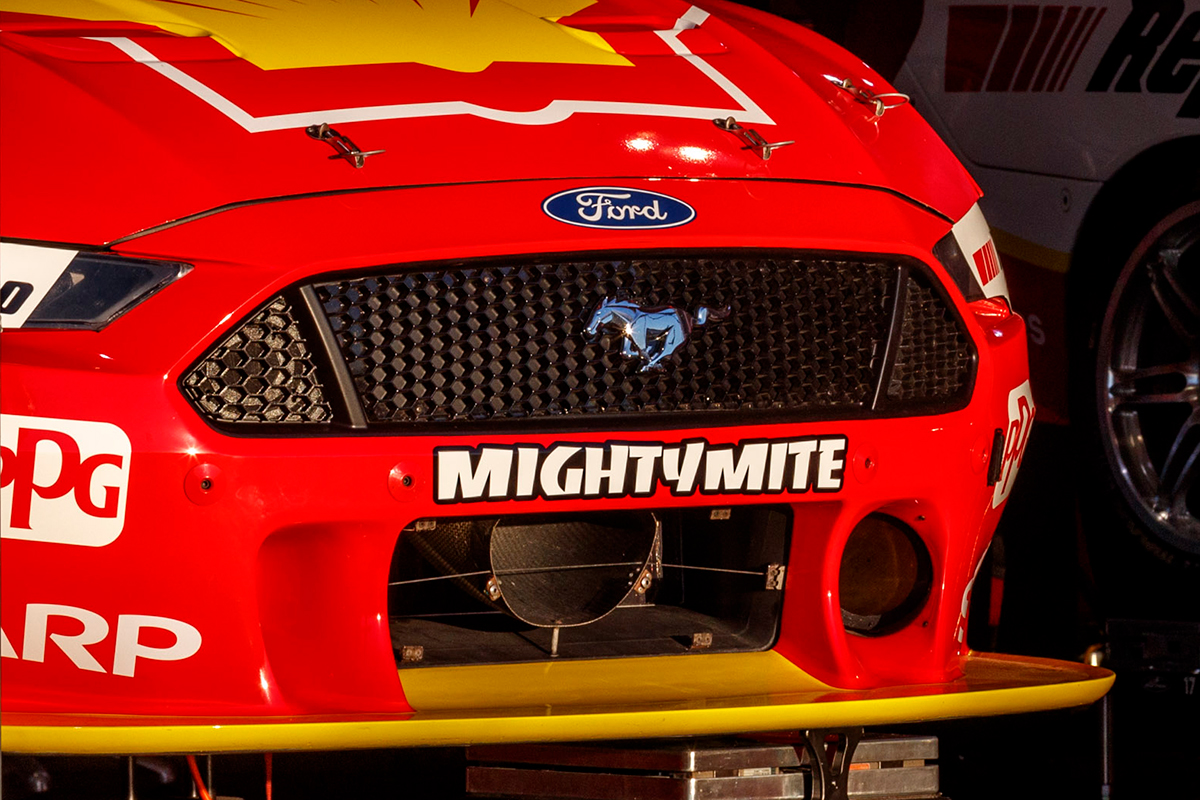 A Ford Mustang Supercar is set to complete a demonstration run in the United States later this month.

That will be during the IMSA SportsCar Championship's Michelin GT Challenge event, on the same weekend as the Supercars OTR SuperSprint.

Ryan Briscoe, a Ford GT driver, will get behind the wheel of the DJR Team Penske-built chassis.

The car has been in the USA since 2015, having last raced as a Supercar in '14 in the hands of DJR's David Wall.

Now sporting Mustang bodywork, it has been displayed in a range of environments including Ford's world headquarters and a NASCAR race.

We're taking @smclaughlin93's Mustang Supercar to @IMSA's race weekend at @VIRNow on Aug 23-25 for a demonstration...

Those able to attend in person should sign up for VIR's #Ford Car Corral for that extra special experience -> https://t.co/YIAGhHBEQU pic.twitter.com/W6a7wAk9tN