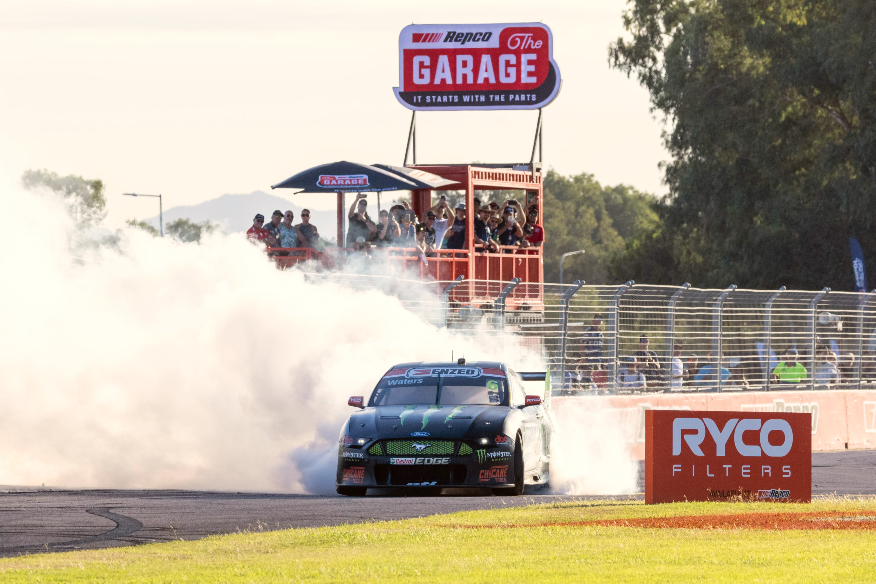 The resumption of the 2021 Repco Supercars Championship will see Ford’s current Mustang GT model continue its pursuit of a rare milestone.

Just six models in the 62-year history of the ATCC/Supercars Championship have claimed 50 or more race wins.

Holden’s current Commodore ZB has already cracked the 50, with the model reaching the milestone courtesy of Shane van Gisbergen in Darwin.

To October’s Winton SuperSprint, the Mustang GT has recorded 42 race wins since its victorious debut on the streets of Adelaide in 2019.

With 12 races remaining in 2021, Ford’s drivers have ample opportunity to help the Mustang to the half century. 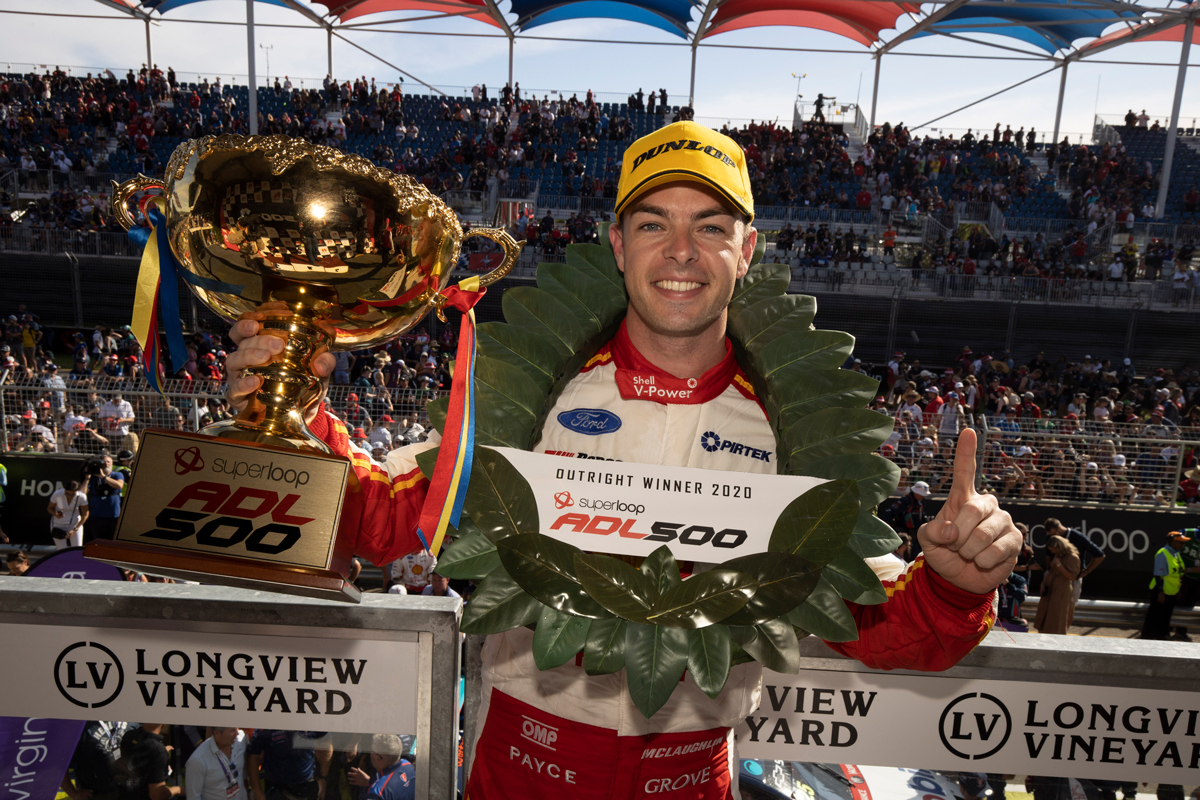 Three more wins, and the Mustang GT will equal the Falcon FG X’s tally of 45 wins. 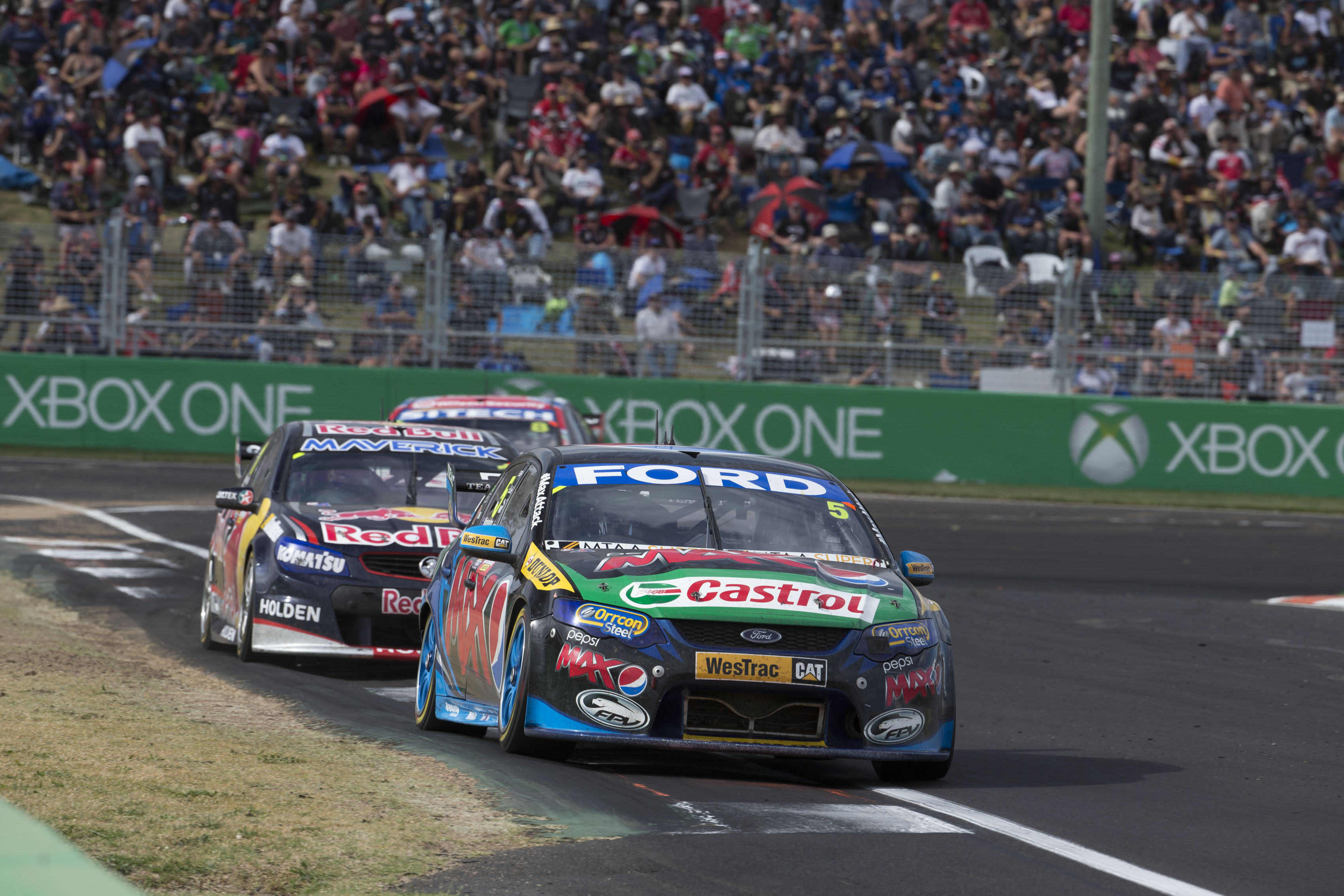 The Falcon FG is Ford's most successful model

Bathurst and the Gold Coast remain Achilles heels; including the season-opening Repo Mt Panorama 500, Commodores have won seven of the last eight races in Bathurst.

Holden has also claimed eight of the last 11 wins at Surfers Paradise; however, the 2021 season finale will be a single-driver event, with the Gold Coast an enduro between 2010 and 2019.

Ford drivers will aim to steer the Mustang GT closer to the half century when the 2021 season resumes at Winton on October 2-3.