A Scott McLaughlin-liveried Ford Mustang Supercar took to the track at this year's Goodwood Festival of Speed.

The Mustang Supercar wasn't the only Australian racing beast to feature at the festival. 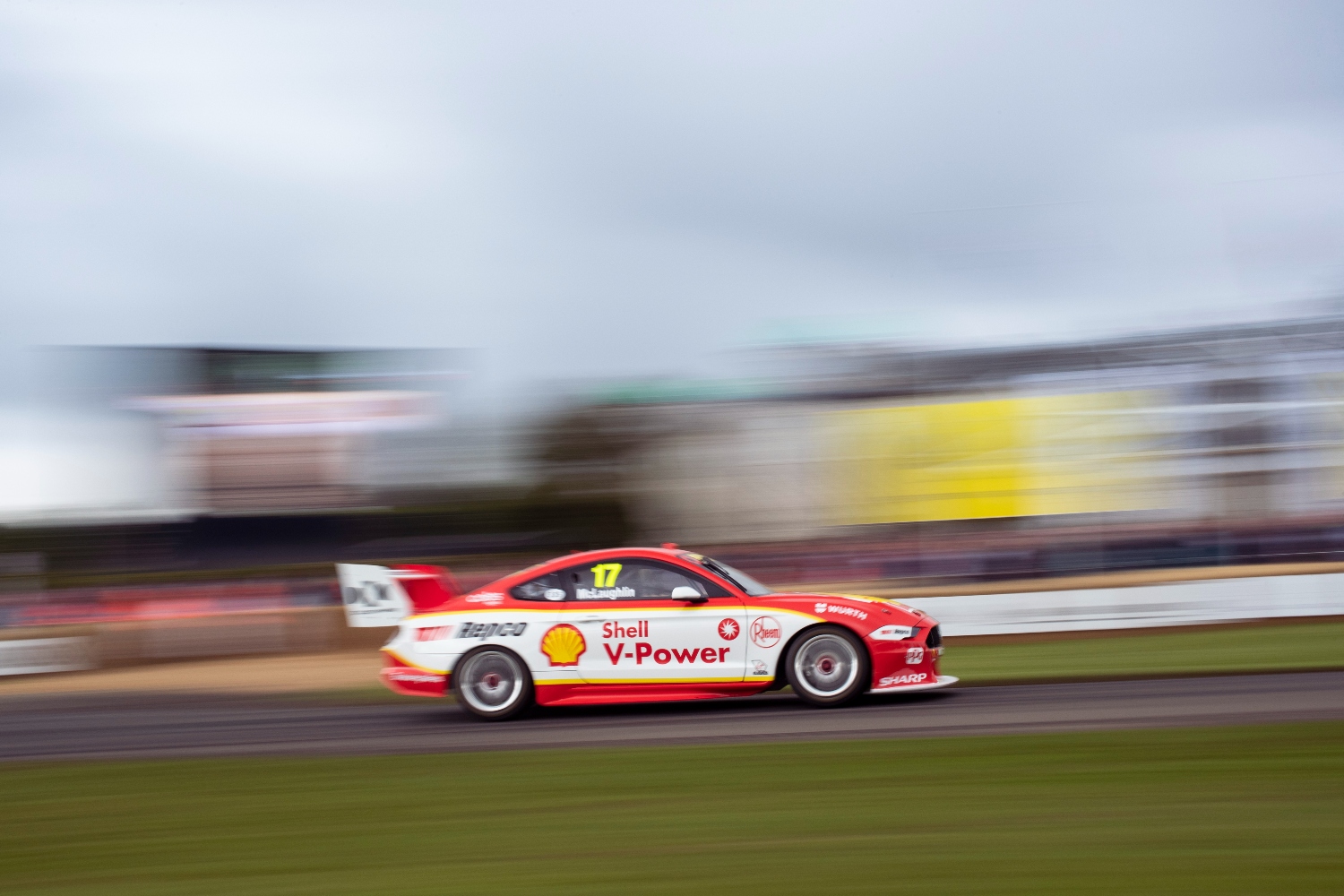 Penske, who co-owned Johnson's eponymous team between 2014 and 2020, was honoured at the event for his contribution to motorsport. 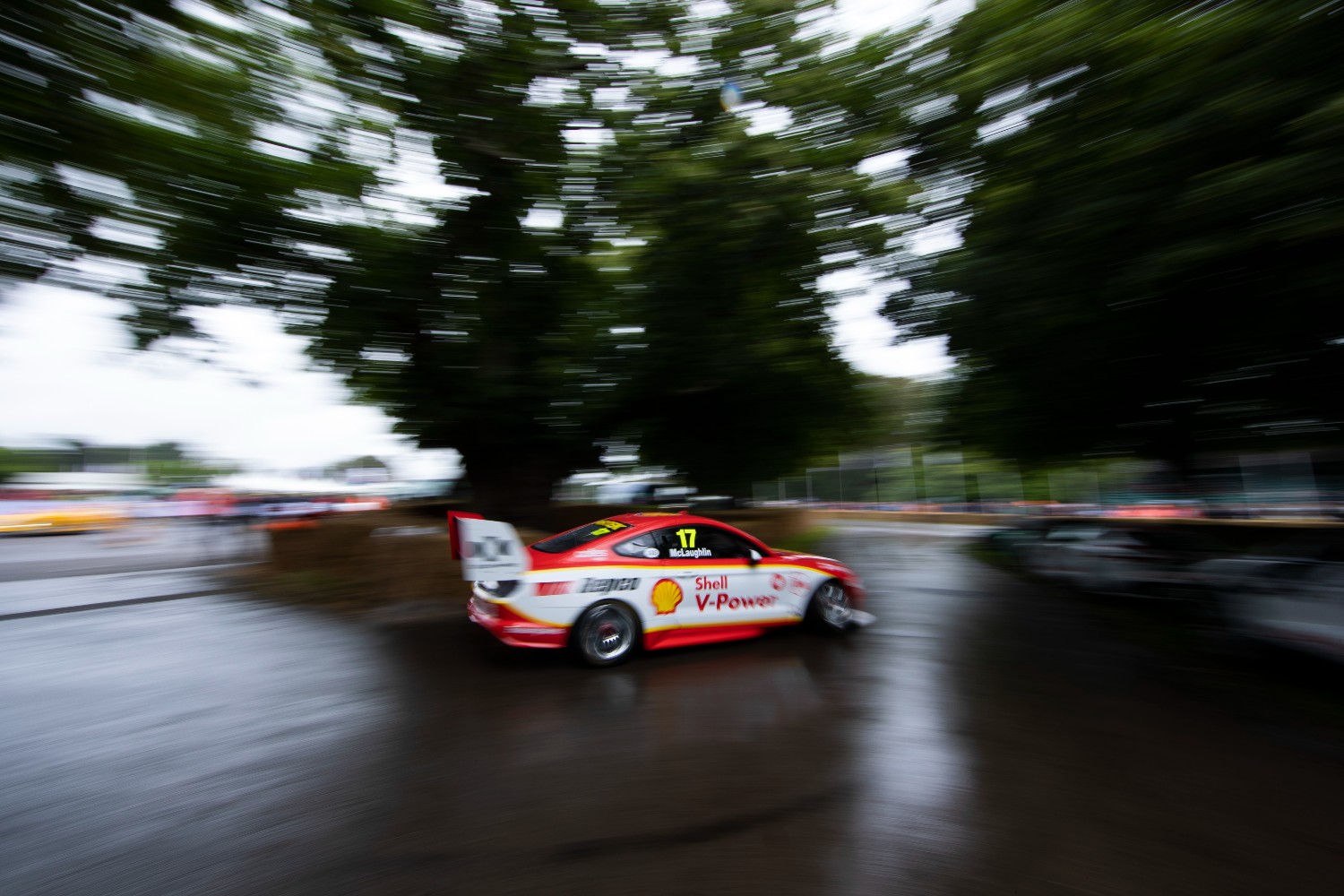 DJR FG19 was shipped to Team Penske's headquarters in the United States in 2015.

It was later updated to Mustang bodywork for display and show purposes in 2019, the year McLaughlin won a record 18 races.

It didn't compete against the clock at Goodwood; the Garth Tander, Holden Racing Team-liveried Commodore did, however. 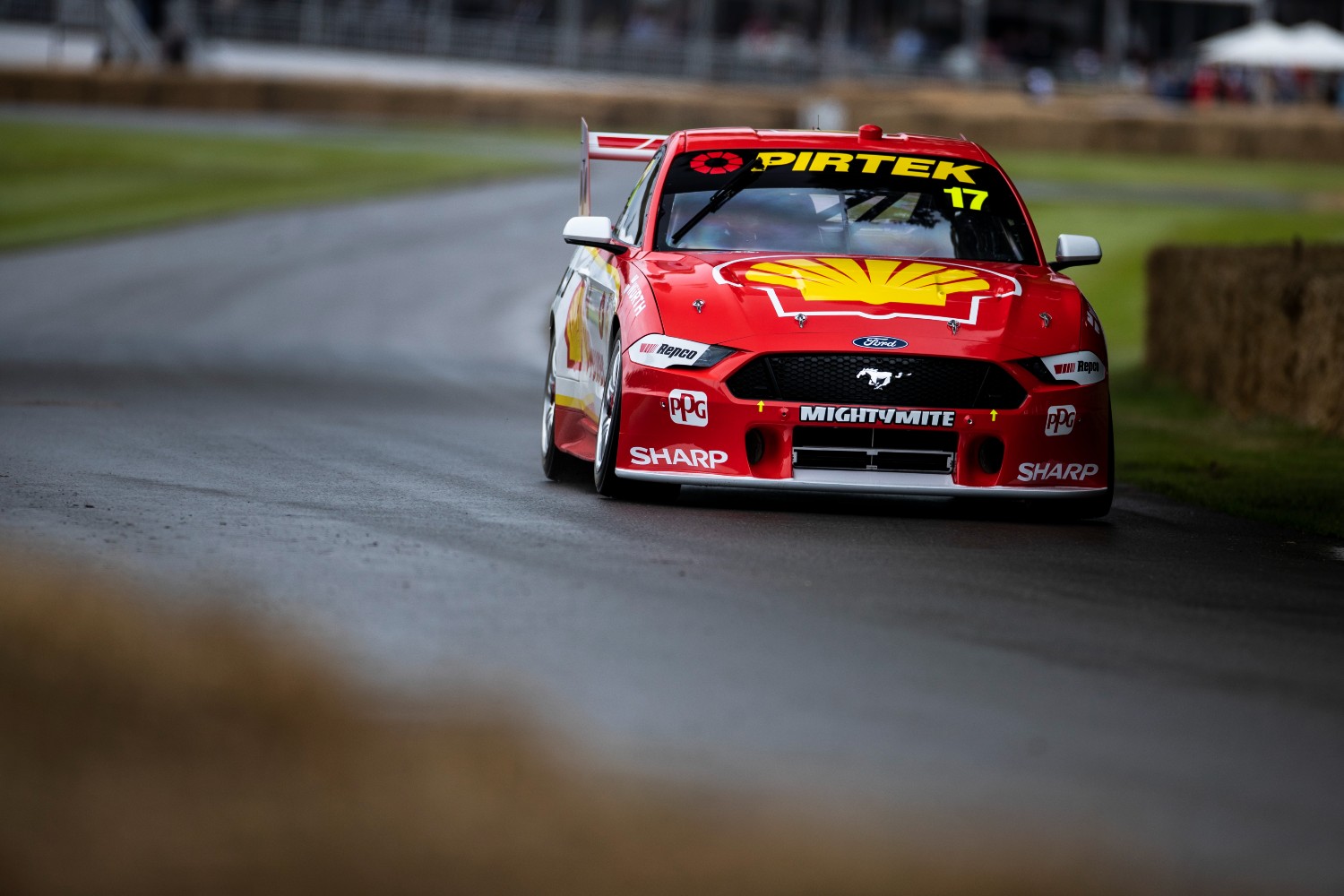 The Glenn Seton-liveried FPR Falcon was a static display at the event, and is owned by Prodrive.