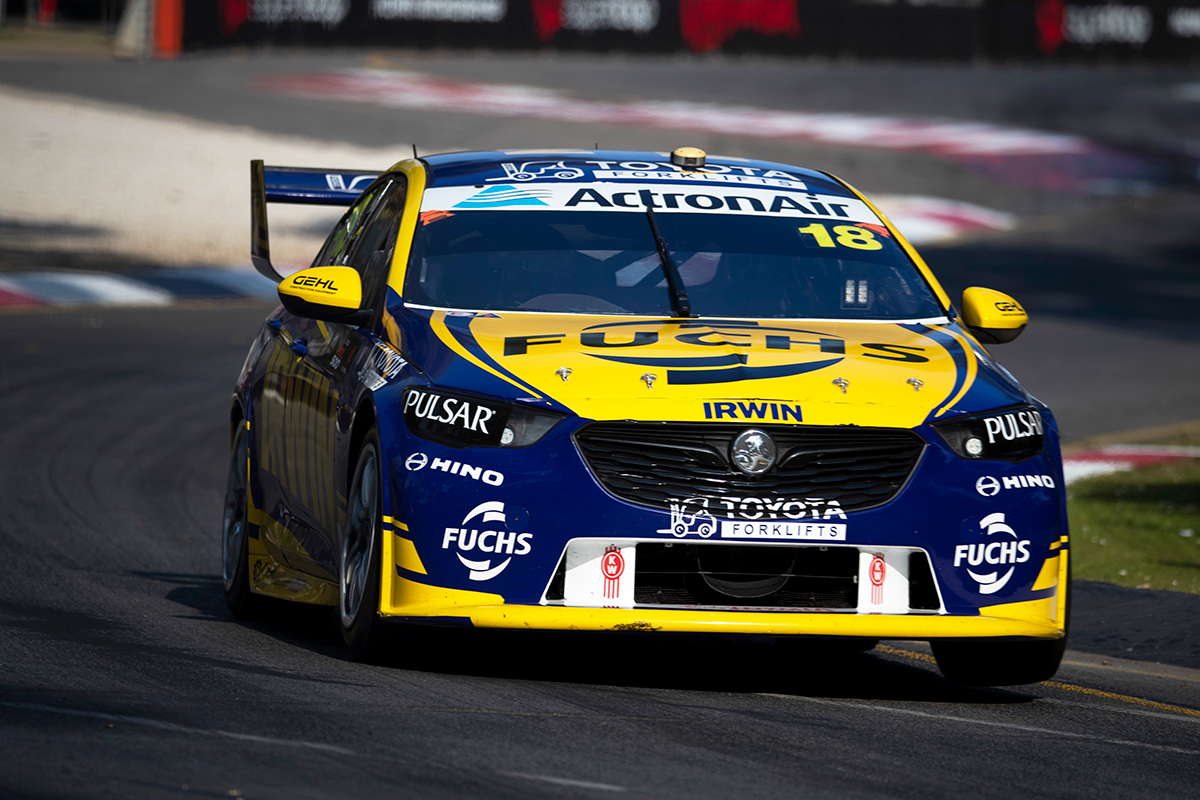 Mark Winterbottom says he has no regrets about leaving Tickford Racing to join IRWIN Racing, despite the Ford Mustang’s fast start in Adelaide.

Winterbottom spent 13 seasons with Tickford, taking a Bathurst victory in 2013 and title two years later, but left at the end of last season.

Having been expected to stay and drive a Tickford Mustang, he made the decision to start afresh with Charlie Schwerkolt's single-car Holden outfit.

The 37-year-old enjoyed a promising start at the Superloop Adelaide 500, with finishes of ninth and sixth to leave sixth in the championship.

Mustangs were the headline act, though, culminating in a one-two finish for the lead Shell V-Power Racing and Tickford entries on Sunday.

"I knew what was coming," Winterbottom said of the Mustang pace.

"I had a really enjoyable weekend so it doesn't matter about that. They were quick.

"I had the opportunity [to drive one], I could have been in one.

"You make your decision and I loved the weekend." 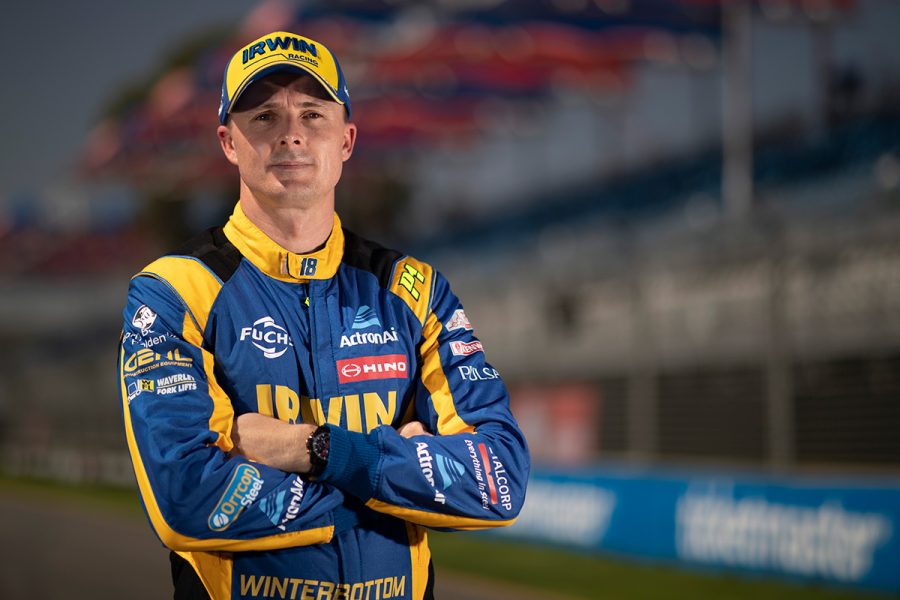 The 2015 champion is reunited with another Team 18 recruit, technical director Phil Keed, the pair having worked together during Tickford's Ford Performance Racing days.

Keed had stints with Brad Jones Racing and then DJR Team Penske before spending 2018 on gardening leave following his split with the latter.

In Keed, Winterbottom knows he has a taskmaster overseeing his change of machinery.

"Normally you finish a race, you've done the debrief, you can't wait to get out," he said.

"The earliest I got out during the weekend was probably 10pm.

"But every word he says you've got to listen to because you don't want to miss anything.

"I had less sleep than I've had at a racetrack for a long time, because that's Phil.

"He just pounds you and pounds you, but it's really rewarding.

"For 13 years I've tuned myself to drive a certain way and he was like 'you are not driving it that way, this is the way'."

Keed has started 2019 in Australia full-time at Team 18's base, but will commute to races from his home in Canada for a stretch following the Beaurepaires Melbourne 400.

At events, he is what Winterbottom calls the "correspondent" between the outfit and Triple Eight in a technical alliance, with Stuart McDonald the #18 Commodore's race engineer.

Winterbottom says Keed has been returning with processed ideas of things to work on, rather than reams of data from Jamie Whincup or Shane van Gisbergen.

"Phil's been showing me more of my stuff to work on as opposed to 'look at Jamie or look at van Giz', but he's been down there," Winterbottom added.

"[Triple Eight] love him, because he's one of the guys you'd pick in pitlane if you could pick someone.

"It works really well, he's the man. Sometimes I don't see him because he's down there but that's why Stu runs the car and he's my guy. But Phil's the professor."