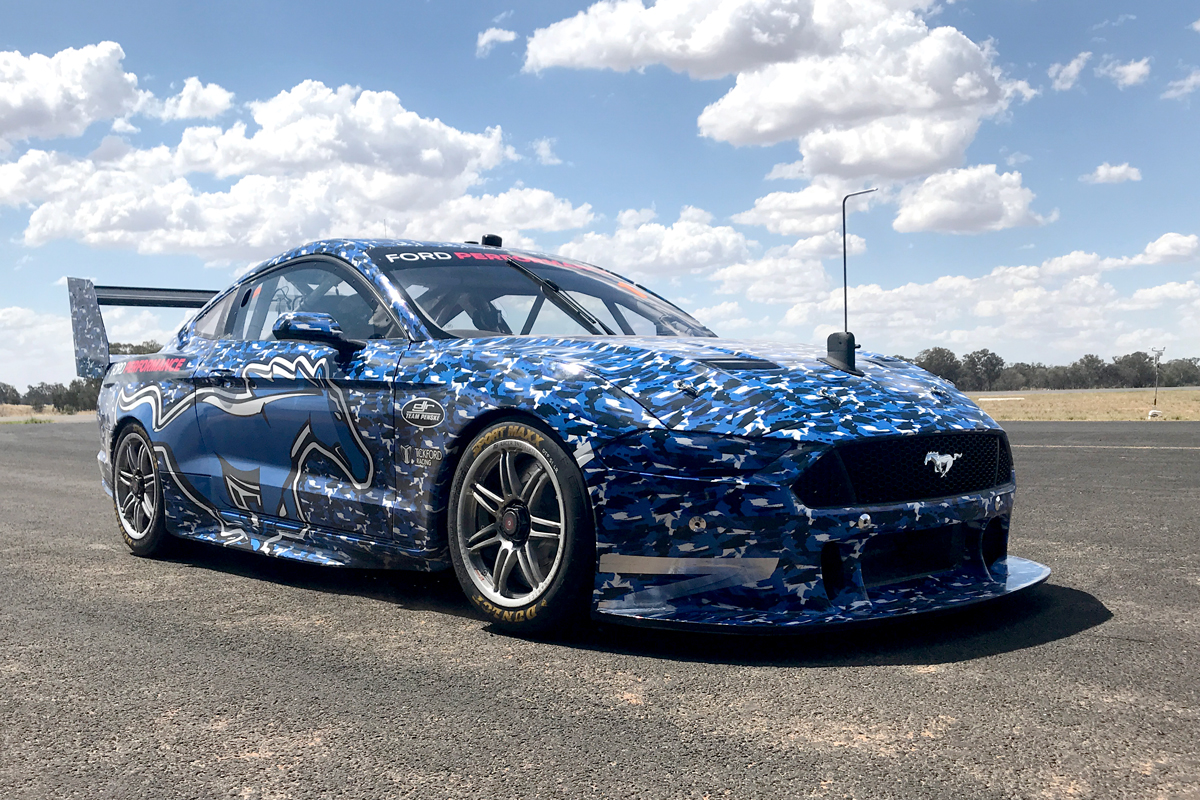 The Ford Mustang has been given the green light to enter the 2019 Virgin Australia Supercars Championship, following the completion of aerodynamic testing.

Run over nine days, VCAT featured the Mustang alongside the Holden Commodore ZB and Nissan Altima L33 that it will race against in 2019.

Downforce and drag produced by each car was measured, with the Mustang’s aerodynamics adjusted to equalise its performance with that of the incumbents.

The testing took place at an airfield in New South Wales, with representatives from the three homologation teams – DJRTP, the Red Bull HRT and Nissan Motorsport – working with Supercars’ technical team.

It followed earlier test days for the Mustang at the Queensland Raceway and Phillip Island circuits, as well as private straight line evaluations to prepare for VCAT.

Supercars’ Commission has today approved the Mustang’s specification, following sign-off from all three teams at the conclusion of VCAT. 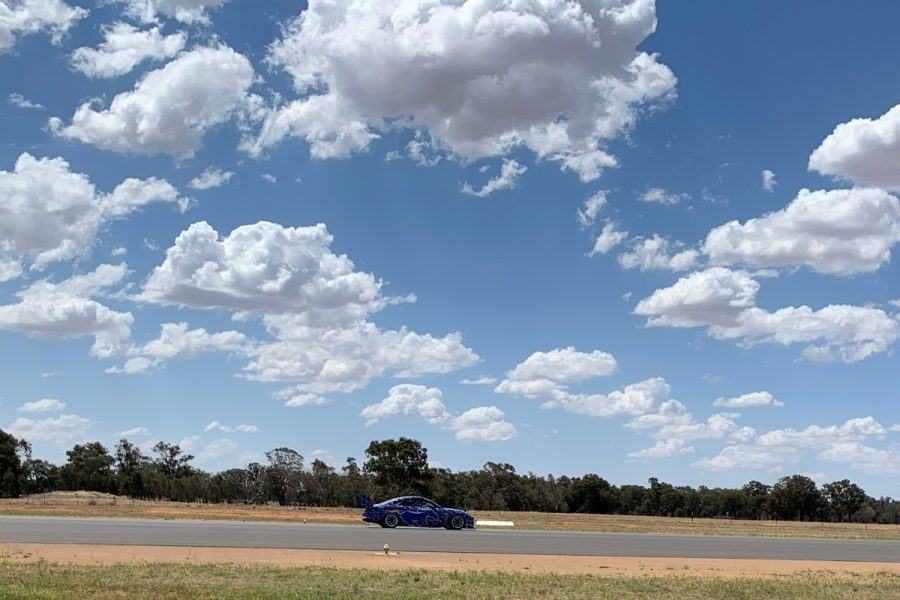 The Mustang pictured during the test

Supercars CEO Sean Seamer said the return of the iconic Ford muscle car, which will be the first two-door car to race in the Supercars era, is a significant moment for the sport.

“This is the final step in seeing the iconic Ford Mustang back on Australian race circuits, and we can’t wait to see it in its full glory at the Adelaide 500 next year,” Seamer said.

“We thank the all of those involved in the homologation process, and the hard work they have put in to making happen, including incumbents Red Bull Holden Racing Team and Nissan Motorsport.

“DJR Team Penske, Tickford Racing and Ford Performance have done an outstanding job to build a Supercar which will no doubt continue Ford’s successes of this year.”

Supercars Sporting and Technical Director David Stuart said the VCAT process had run to plan with the assistance of the three teams.

“With the assistance of the incumbents it has been a very smooth process throughout,” Stuart said.

“The Mustang project has now been ongoing for over 18 months, so getting the tick of approval through the VCAT testing process is a great milestone,” said Story.

“That is only step one for us, however, as we must now get the race cars built and ready to perform for the 2019 season.

“We’re very proud of Mustang in our first effort as Ford’s Supercars homologation team and are very much looking forward to doing the Blue Oval proud in coming years.”

Added Hart: “Today, Mustang passed a significant milestone in its return to the track.

“We’re proud of the partnership we share with Ford Performance, DJR Team Penske and Tickford Racing, in achieving the goal of a competition-ready Mustang for the 2019 season, and beyond.”

Six Mustangs will race full-time next season; two from DJR Team Penske and four from Tickford Racing, which now includes 23Red Racing as a customer.

23Red owner Phil Munday has also expressed an interest in fielding an additional Mustang as a wildcard in selected events.