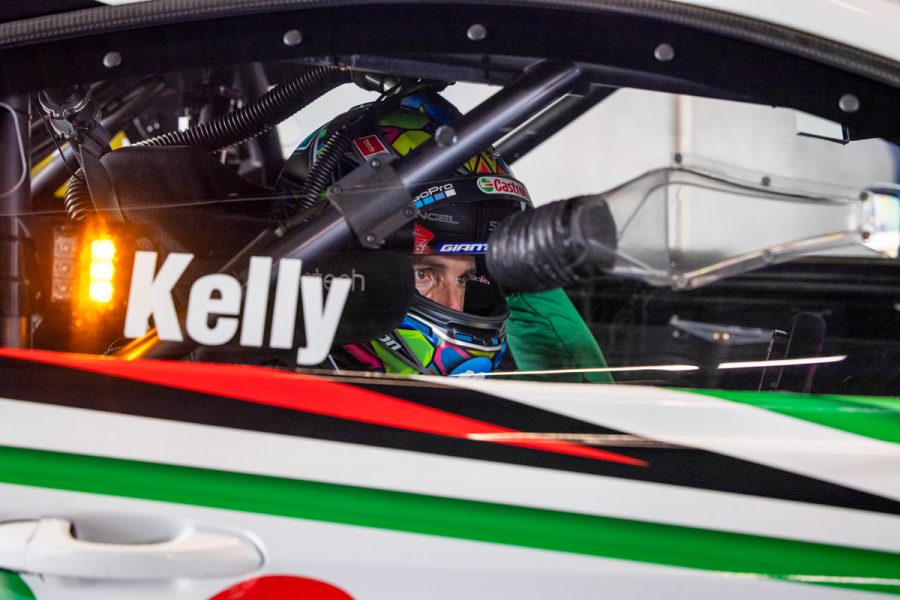 The Kelly Racing Mustangs’ flashes of potential has Rick Kelly motivated for a bigger and better 2021 season.

Now 37, the 2006 Supercars champion pretty well enters every off-season with an element of intrigue around whether he will stay on in the driver’s seat. Brother and fellow team co-owner Todd retired at age 38 three years ago.

But after years of frustration aboard Nissans, Kelly Racing has been rejuvenated by its off-season switch to the Blue Oval.

Teammate Andre Heimgartner has two podiums this year to go with an ARMOR ALL Pole. Kelly has seven top 10 finishes to date.

“When you have those good results, you get even more hungry because you can smell the podium and smell the race win and see it just in front of you when you are on the track, so that makes you work even harder,” Kelly told Supercars.com.

“When you are racing at Townsville and you qualify 20th, you are still putting in the effort and you still want to be at the front but it’s not so much within your reach.

“Whereas at places where it is within your reach, you go that extra mile to make sure you maximise the package you’ve got.”

Given the newness of their Ford car/engine package, the Kellys arguably will benefit most from the imminent return to their Braeside headquarters post-Bathurst.

Like the four other Victorian squads, they’ve been on the road ever since their home state borders closed three months back. 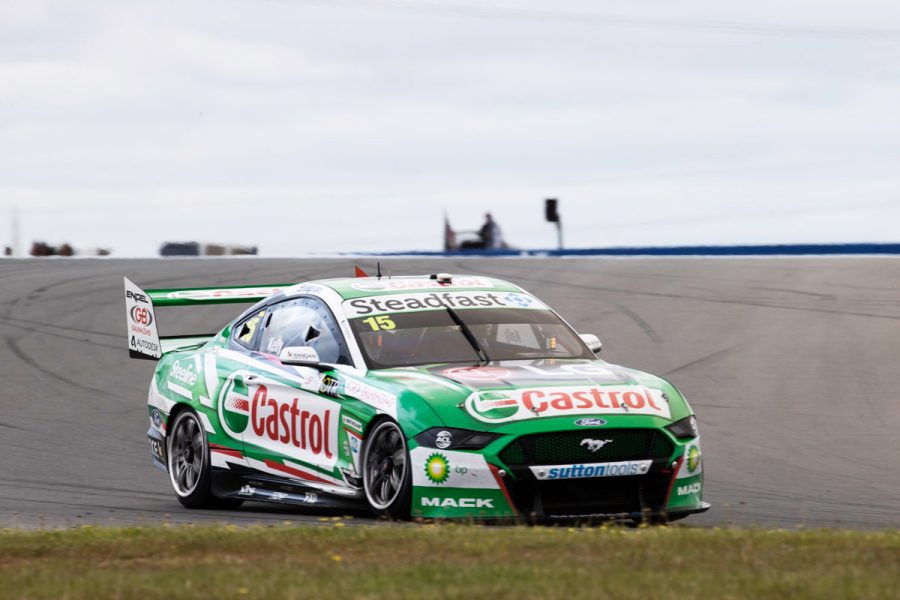 “It’s been difficult because we have come in with a new package and we needed to be able to develop that and work on it as best we could and we haven’t had that chance because we went straight into lockdown and then we’ve been away from home ever since,” Kelly said.

“There’s a lot of things with this package that we haven’t been able to do.

“Definitely for us at the moment we’re building that knowledge from this year to carry over.”

Before their return to base, the pairings of Kelly/Dale Wood and Heimgartner/Dylan O’Keeffe will strive for a big finish to the season at the Supercheap Auto Bathurst 1000 on October 18.

Positive signs have already been taken from the lightened engine package Kelly debuted at the OTR SuperSprint at The Bend last month, with Heimgartner’s #7 NED Mustang to receive its own version ahead of Bathurst.

Penrite Racing & NED Racing ›
Stay In The Know
Sign up to the Repco Supercars Championship Newsletter
We use cookies to ensure that we give you the best experience on our website. If you continue to use this site we will assume that you are happy with it.Ok