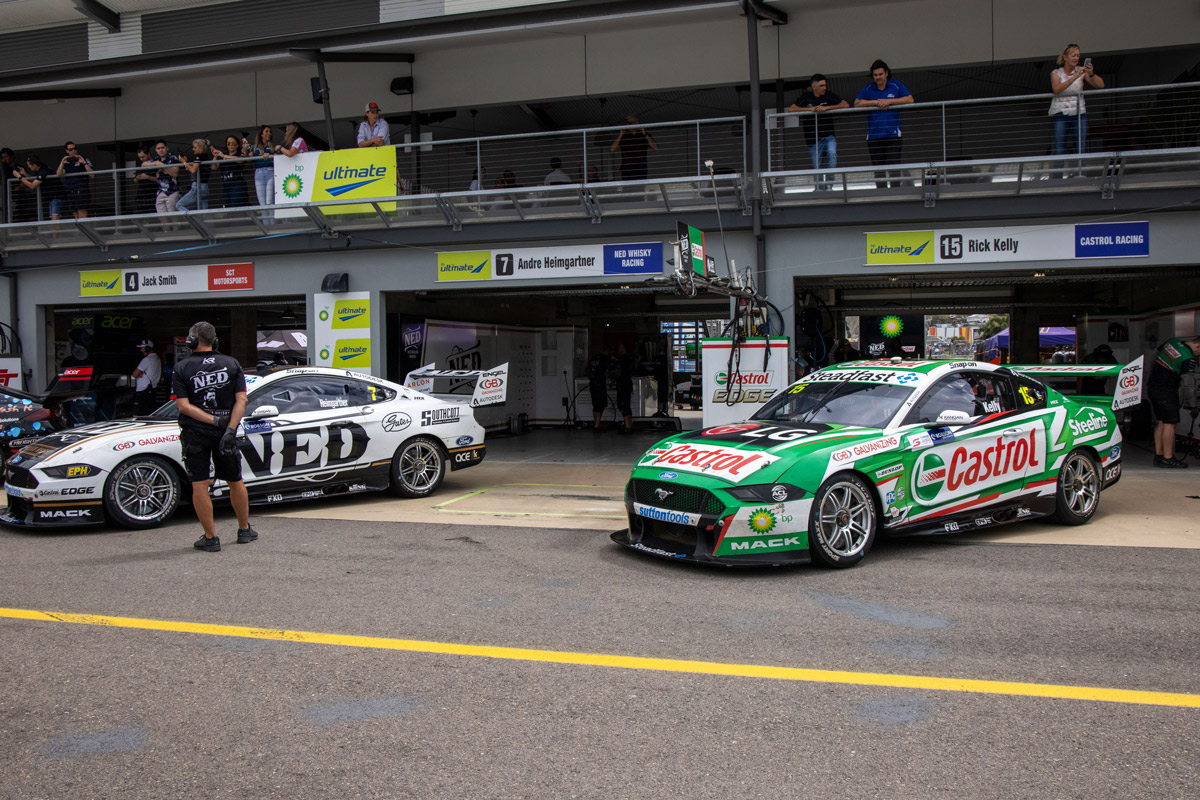 Six weeks since the Kelly Racing team arrived back in Melbourne from its 106-day road trip across Australia after completing a whirlwind 2020 Supercars Championship season, owner Todd Kelly is already looking ahead.

Since the crew had a couple of weeks off to catch their breath and reflect on their incredible achievements on and off the race track this year, it has been full-steam ahead in preparation for the '21 season.

The cars have been completely stripped of all mechanical componentry, including the engines, drivelines and all of the suspension pieces, which are all being serviced and completely refreshed for next year. Fortunately, the cars had very minimal panel damage at Bathurst so the Mustang shells have been able to remain fully intact.

A new chassis has also been in the build and is now being prepared to go into the PPG paint booth ahead of the Christmas break before it can begin being assembled in the new year.

The crew have also completed an interesting project for Kelly Racing co-owner and Team Principal Todd Kelly. The Supercar which Todd raced in his last Supercar event before retiring has been completely restored to exactly how it was raced by Todd at Newcastle in 2017, including the same suspension setup and livery. Todd has no immediate plans for the car, but he admits it would be cool to take it to a track day and blow the cobwebs out one day.

Speaking in a Q&A video released by the team, Todd Kelly touched on his thoughts regarding Supercars’ Gen3 project, which will see the General Motors Camaro ZL1 and Ford Mustang on the grid from 2022:

“From the information the team owners have got on Gen3 it sounds like its coming together really well,” Kelly said. 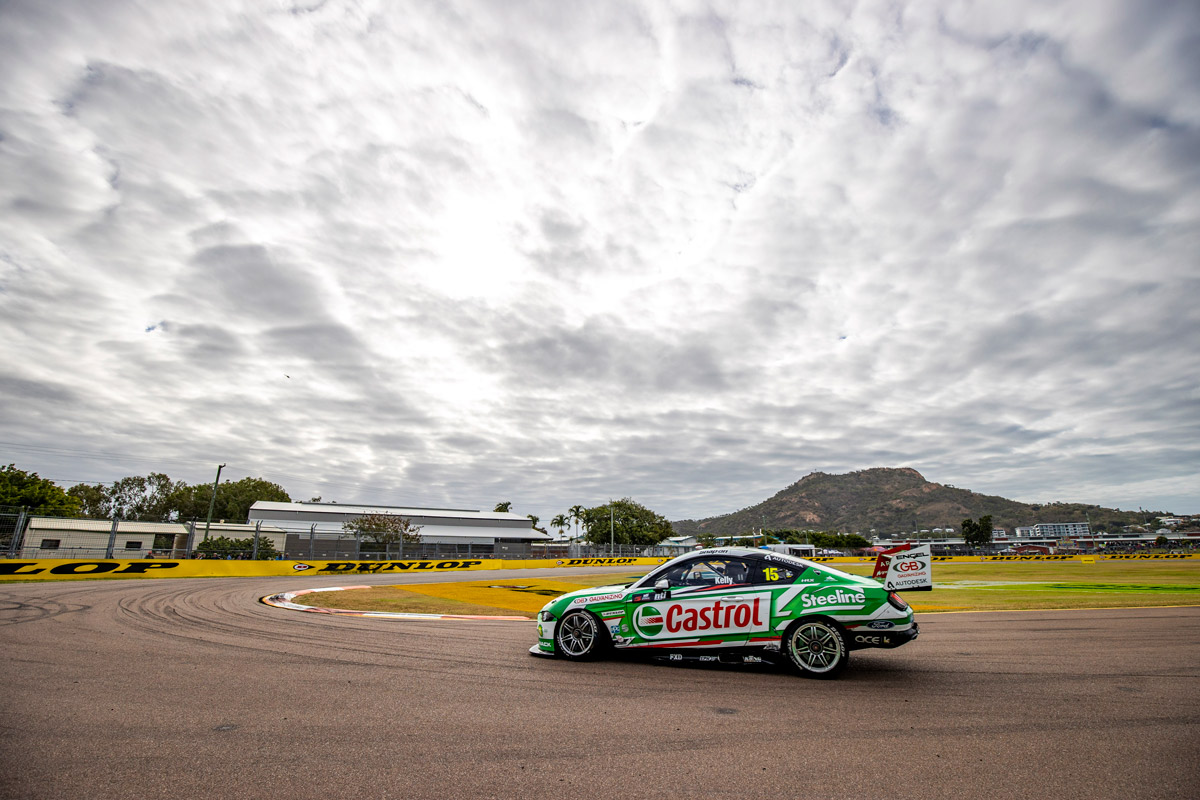 “There are some pretty big things that can be improved on these current cars. As a car these are the most amazing cars we could hope for as a Supercar, but they are so good that it has made the racing probably not as good as it should be.

“Too much downforce, all the things that make the cars faster and easy to drive has made the racing worse.

“Less downforce, then you can get away with less horsepower and a cheaper engine is certainly a good thing for the category to be doing.

“Making it cheaper for us teams to run the cars is an important part of it as well as things evolve in the future.

“I think it will be a pretty cool car, there’s actually not a huge amount of information that has been signed off.

“All the things I have been pushing for in my time as a team owner is looking like it is filtering into the new car and the general feel of the category so it’s looking good.”

The team is yet to announce any replacement for Rick Kelly, who announced his immediate retirement from full-time driving following this year’s season-ending Supercheap Auto Bathurst 1000.