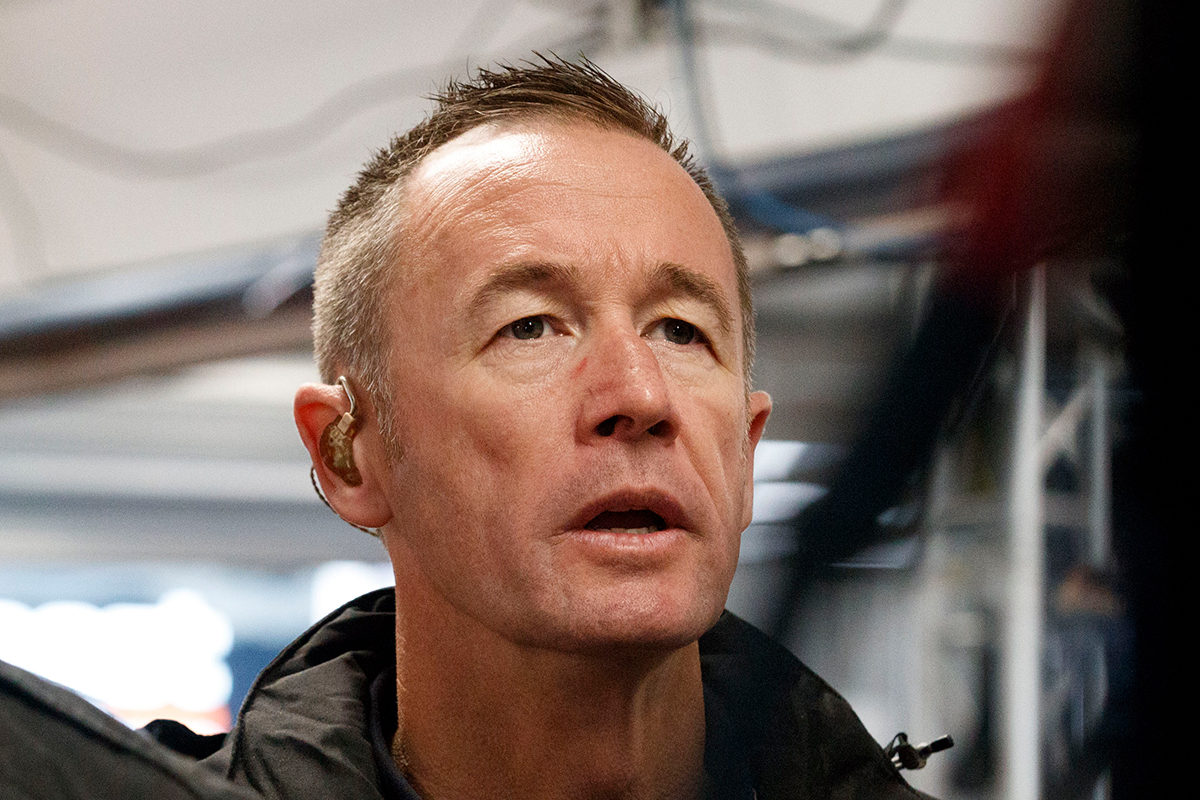 Bathurst legend Greg Murphy will make a brief return to the wheel of a Supercar in Friday practice at Winton.

Murphy, who retired from co-driving four years ago to work on the Supercars commentary team, is set to drive Tekno Autosports’ Holden in the additional driver practice session.

The single-car Holden squad asked Murphy to drive the car in the 30-minute session as nominated co-driver and team owner Jonathon Webb has elected not to travel to the event.

It is the third year in a row that Murphy has taken part in the Winton session, for which all 26 cars have a nominated driver.

That remains the last time Murphy drove a Supercar, with the Kiwi instead getting his motorsport fix through his Holden Barina rally team program in his homeland. 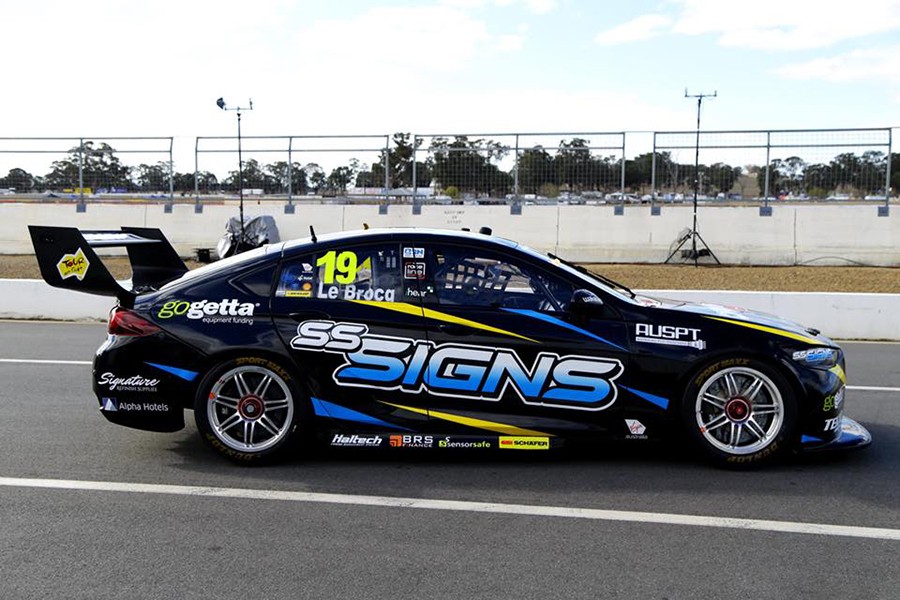 “I’ve demanded excess brand new soft tyres so I can have a crack at the lap record,” Murphy joked to Supercars.com.

“What’s the point of going out there if you don’t have a goal?

“It’ll be nice to get in and have a go, but I’m so out of practice, obviously,” he added.

“I’ll probably try and throw it into Turn 1 sideways with a bit of handbrake action!

“My feedback I don’t think is that relevant any more, to be honest, the cars are evolving so much, but it’ll allow the car to have a run before Jack Le Brocq gets in.

“The last time I drove was 12 months ago here in the rain in Alex Rullo’s car, and now it’s a ZB.

“The chassis is the same obviously, but I didn’t really learn a lot last year in the wet and I don’t expect another half-hour will give too much useful information.”

Murphy will be patched into the Fox Sports television broadcast during the session, chatting with his fellow commentators Neil Crompton and Mark Skaife while in the car.

“I’m sure Skaifey and Crompo will have a laugh and throw some one-liners at me,” he said.

“The pressure is on to get through the session unscathed so they don’t have any fodder to chuck at me through the rest of the weekend.”