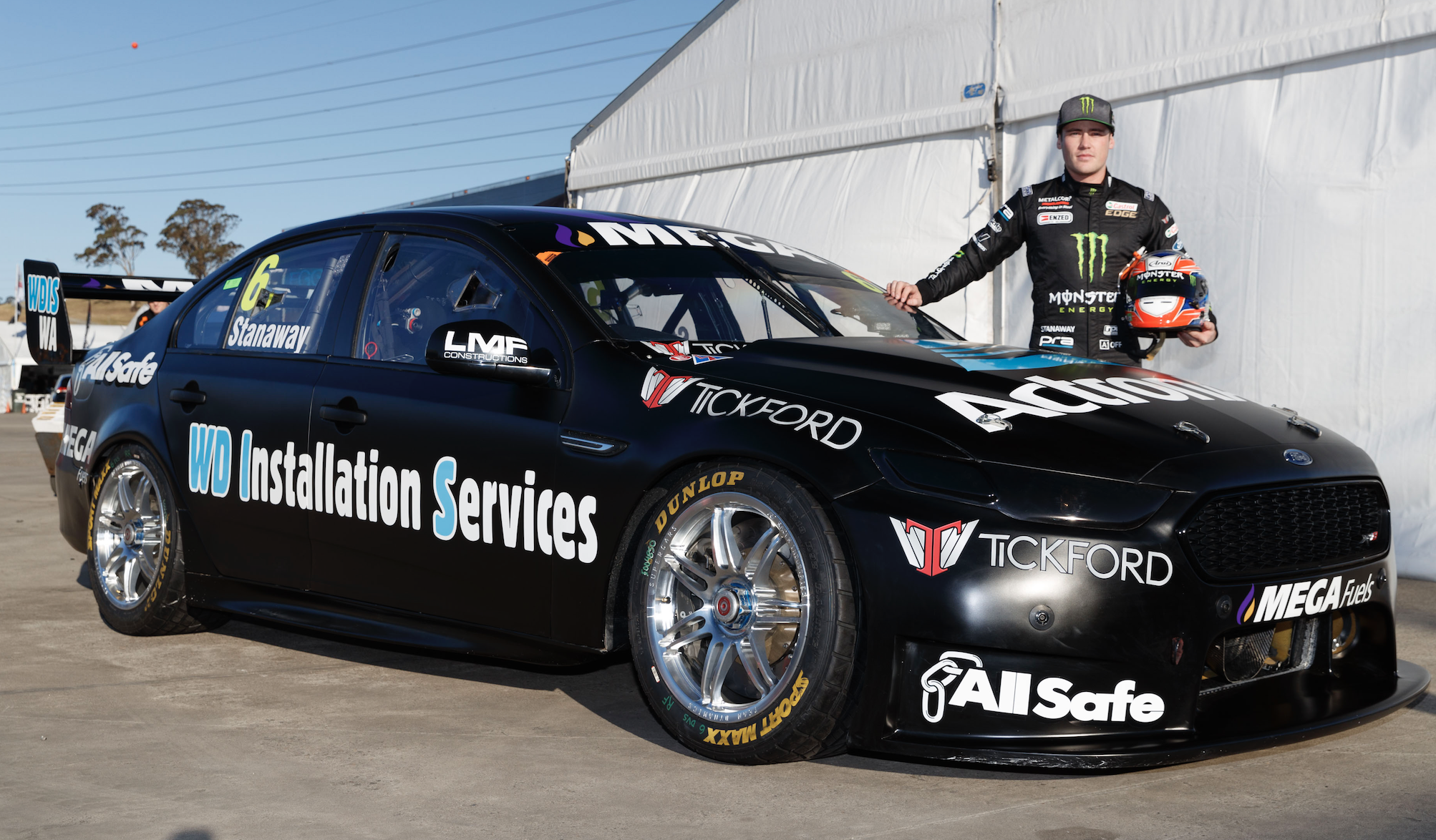 Kiwi Supercars legend Greg Murphy expects compatriot Richie Stanaway to be among the front-runners on his debut in the Dunlop Super2 Series this weekend.

Prodrive Racing Australia has this afternoon revealed the look of the Ford Falcon FG X that the 25-year-old will race in his first solo Supercars start.

Following an impressive open-wheel and GT career in Europe, Stanaway has set his sights on forging a Supercars career and will

Preparing for his second PIRTEK Enduro Cup campaign with Prodrive, the Super2 start will give a clearer indication of where Stanaway sits among the crop of main series hopefuls.

While Stanaway has downplayed expectations ahead of the weekend, driver turned commentator Murphy is predicting a quick transition. 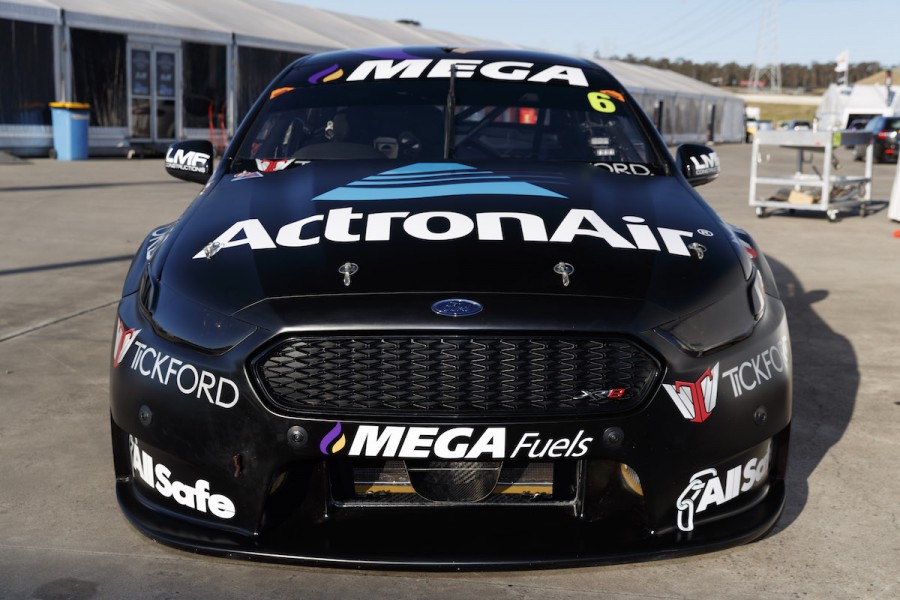 “I think he is going to be very fast this weekend,” Murphy said on this week’s Inside Supercars.

“A reasonable result for him will be a podium, really. He’s got the goods, he’s got a proven track record (in other categories).

“Going to Sydney Motorsport Park in one of these cars for the first time is not going to faze him at all.

“He’s been all over the world and driven on some of the biggest, fastest race circuits in some amazing race cars.

“He’ll relish this and he will only want to be at the front.”

The addition of Stanaway means Prodrive is running seven Supercars across the two tiers at this weekend's Red Rooster Sydney SuperSprint. 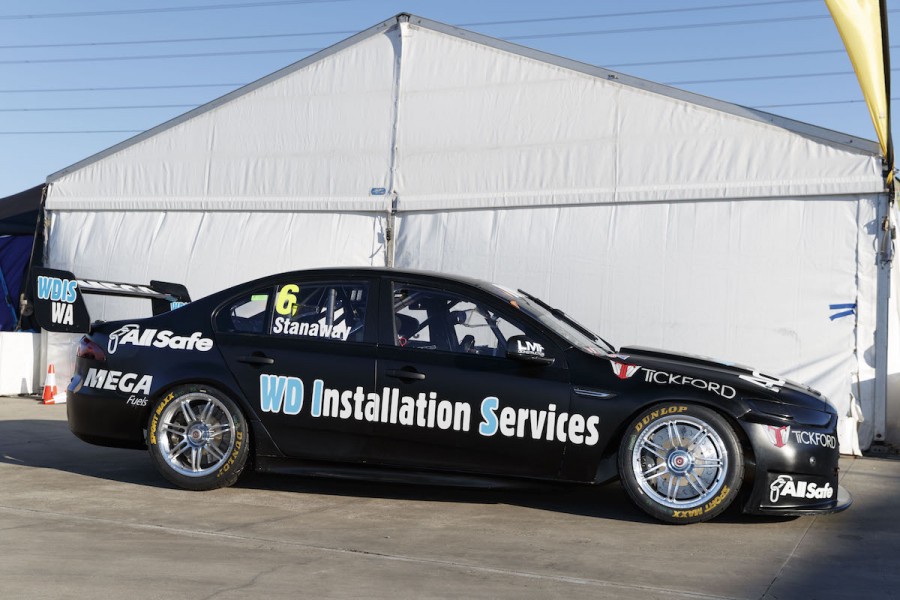