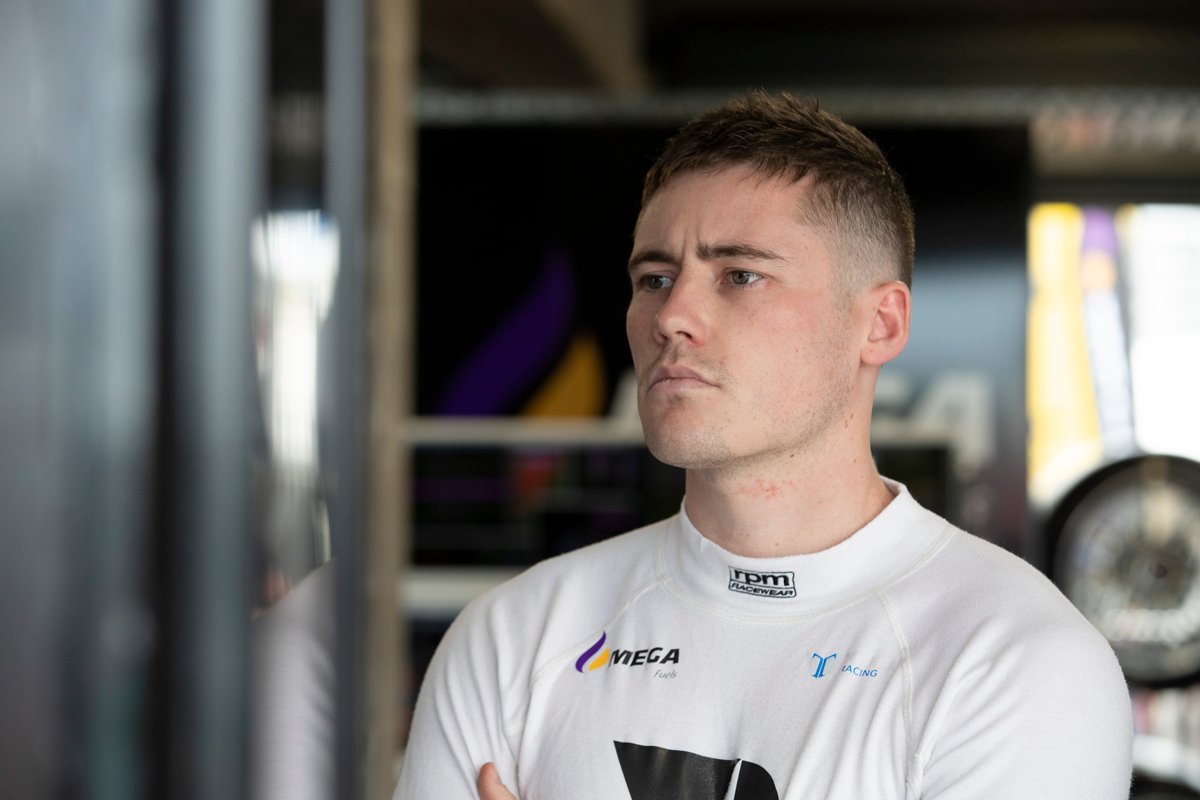 Greg Murphy has backed Richie Stanaway to bounce back from a tough start to his Supercars career, declaring the rookie one of the top 10 drivers in the category.

The 26-year-old Stanaway spent almost a decade in Europe racing single-seaters and GT cars before turning his hand to Supercars, winning the 2017 Sandown 500 as a co-driver.

Stanaway currently sits 25th in points during his rookie full-time Supercars season, which Murphy believes has more to do with Tickford Racing’s struggles than his driving ability.

“It has been really tough for Richie considering his background and his undoubted ability and his success in every other formula he has competed in, as well as his success in Supercars,” Murphy told Supercars.com.

“There have been a lot of people looking at Richie and wanting to know what’s going on and why his performances have been lackluster, given his rapid rise as an enduro driver over the last couple of years. 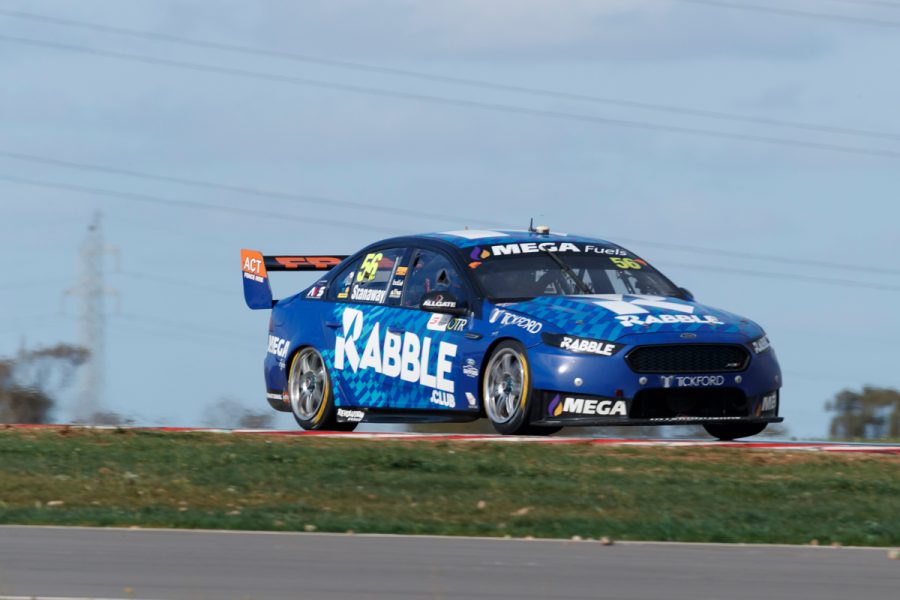 “Sometimes it is difficult to understand it when you only have got the basic information and knowledge.

“I think you have to delve into the last couple of seasons at Tickford Racing and look at their overall performance as a race team.

“Richie’s timing has come with a team that is trying to find the reasons why it is going particularly bad as an operation as a whole. It is obvious that they are really struggling.”

All four of the Tickford Racing entries are performing below pre-season expectations – the team still winless in 2018.

Chaz Mostert is the highest placed Tickford driver in eighth, but he is almost 900 points behind championship leader Shane van Gisbergen.

Former champion Mark Winterbottom is 12th in the standings and Cameron Waters, who had a standout 2017, down in 17th.

Murphy feels Stanaway was always up against it this year.

Despite his impressive performances as a Supercars co-driver, including his Sandown 500 win last year, Stanaway had to learn new tracks in a category that is as competitive as any in the world. 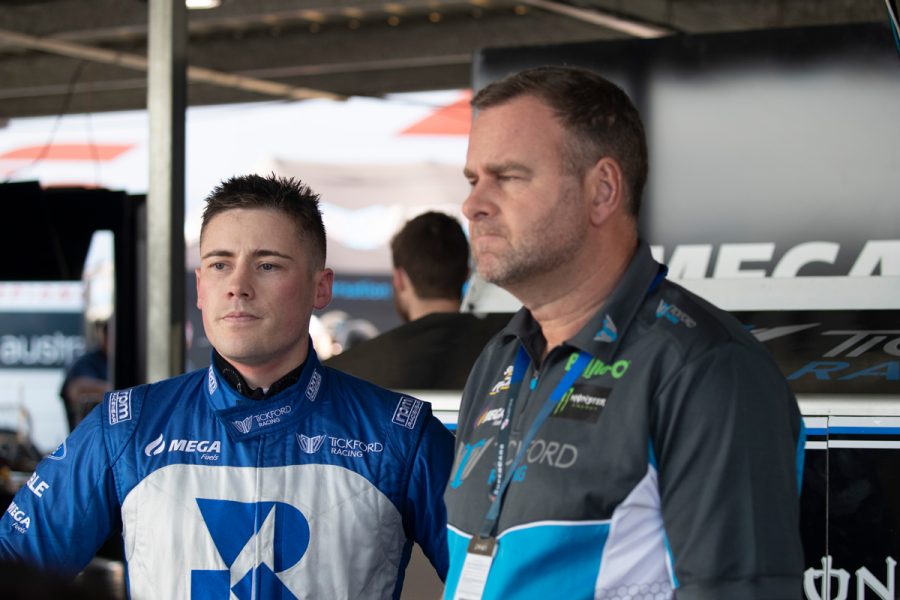 “Richie coming in essentially as a rookie is having to deal with some new circuits, which even at his level, there are little idiosyncrasies that need to be ironed out and learned and it is a steep learning curve considering the competition,” Murphy added.

“He is also dealing with a team that is very lost in terms where their cars need to be. It is just unfortunate timing.

“That team in the past has shown incredible speed – it has won races, won championships, won at Bathurst – it has done everything but this year it has clearly lost its way and is struggling to get back on the right path to success.

“You take any of their drivers and put them hypothetically in Scott McLaughlin’s car and they will all easily be inside the top 10.”

Murphy is convinced Stanaway will come out the other side of this tough start to his Supercars career and will highlight his ability.

“I think Richie has got the X-factor – he has proven that overseas,” Murphy said.

“If you put him in the right car and give him the right focus from the team you are going to get results.

“I rate him right up there – inside the top 10 [in the championship] as far as I am concerned.”

Stanaway will pair with Steve Owen for the PIRTEK Enduro Cup, before his first Supercars appearance on home soil at the ITM Auckland SuperSprint on 2-4 November.