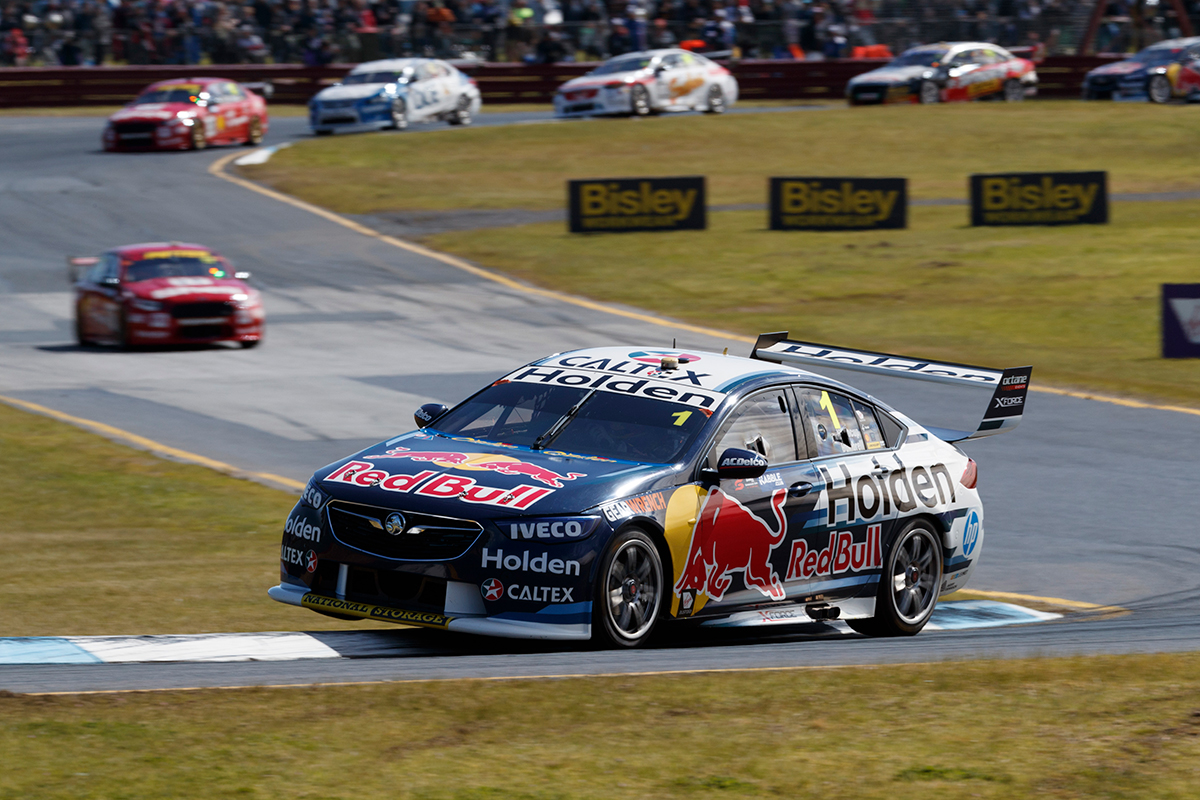 A second-place finish for the all-Kiwi combination of Shane van Gisbergen and Earl Bamber means van Gisbergen has opened up a 55-point championship lead.

Scott McLaughlin, meanwhile, had to settle for a distant fourth, following a quiet weekend for his Shell V-Power Racing at Tailem Bend in late August.

“It was a very strange weekend at Sandown and I don’t really understand what has gone on,” Murphy explained.

“Red Bull Holden Racing, regardless of what they might say about the fact they don’t have an advantage, certainly look like they have managed to do what they normally do, which is to push the envelope to the absolute limit.

“They put an enormous amount of time and resource into it, which is more than just about everyone except maybe the Penskes of the world, and they have got their cars working so very, very well.

“With the ZB Commodore, to me it looks like they have used the rule book and their resources to come up with something better than everyone else.

“The Red Bull Holden guys have done a great job to find a few things with their car that have conspired to do what they did on the weekend but it was aided by the fact that the DJR Penske guys were also-runs.” 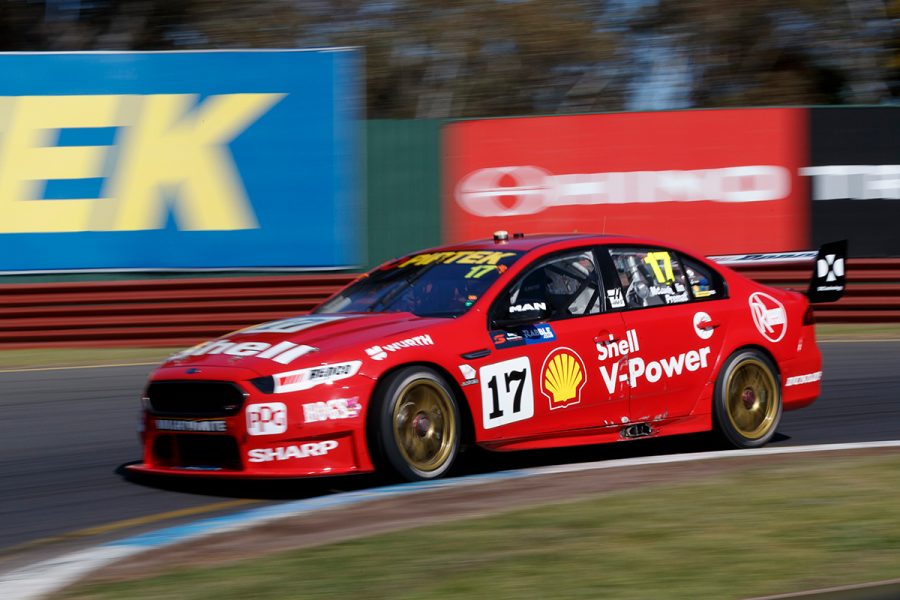 McLaughlin and Alex Premat were the best of the Fords, 25 seconds behind Whincup at the end of the 161 laps.

The sister entry of Fabian Coulthard and Tony D'Alberto finished the race seventh.

“Nothing they did on the weekend makes any sense to me in respect to their speed,” Murphy said of the Falcon squad.

“If you go back to Sydney Motorsport Park in August, Scott McLaughlin was on pole position again and was leading that race and really only lost it because of the Safety Car at the end.

“He had really good speed compared to the Red Bull Holden Racing Team.

“Then they went to Tailem Bend and they really struggled there. You can put that down to a bit of quirk [and lack of speed on the hard tyre] in their season and they didn’t quite get it right.

"But Sandown, there was no excuse about why they shouldn’t be back on form.

“They started talking very early on in the piece about straightline speed and the Commodore having an advantage aerodynamically.

“All these things may have been mentioned or had an underlying current at other race meetings, but it had never been an issue for DJR Team Penske, then we get to Sandown and there is this big issue.

“It is very strange and I don’t understand why the focus is so strong on this. 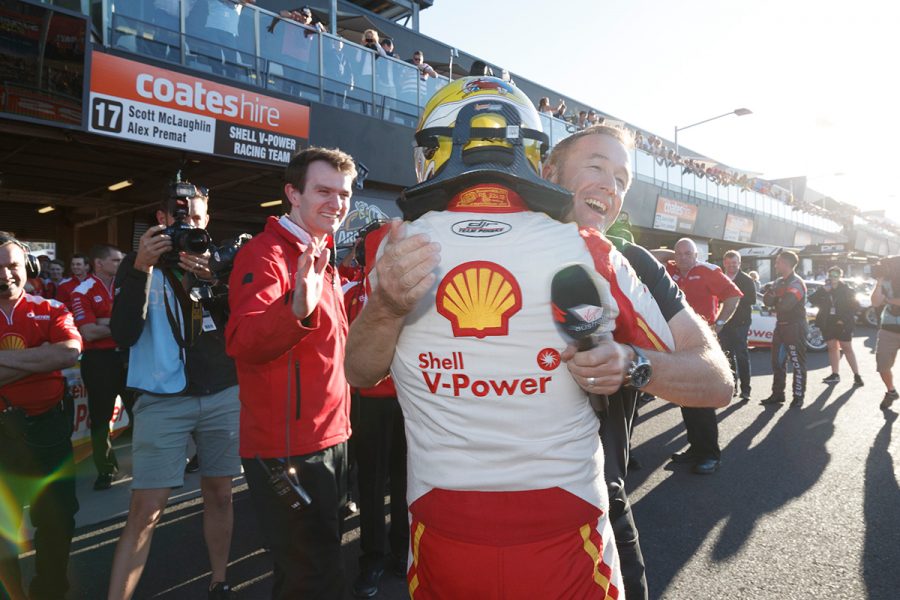 The Supercheap Auto Bathurst 1000 is now a fortnight away, with McLaughlin already indicating he's expecting a tough weekend.

In 2017, the young Kiwi followed Murphy into Mount Panorama folklore with a 2:03.8312s Shootout lap but suffered an engine failure in the race.

“They were talking about Bathurst saying how they are going to get flogged and that they don’t have a chance,” Murphy said.

“Everyone around that team was preaching from the same hymn book. Why haven’t we heard these big issues to date? Why hasn’t it been brought up before now? I’m at a loss to work out what is going on.

“Scott McLaughlin's had 11 pole positions this year; he’s won seven races and was leading the championship up until Tailem Bend.

"And all of a sudden the world has crumbled and it doesn’t sound like they have a chance of winning.”

Heading to Mount Panorama on October 4-7, van Gisbergen and McLaughlin are separated by 55 points at the top of the order, with Whincup third, 338 behind.