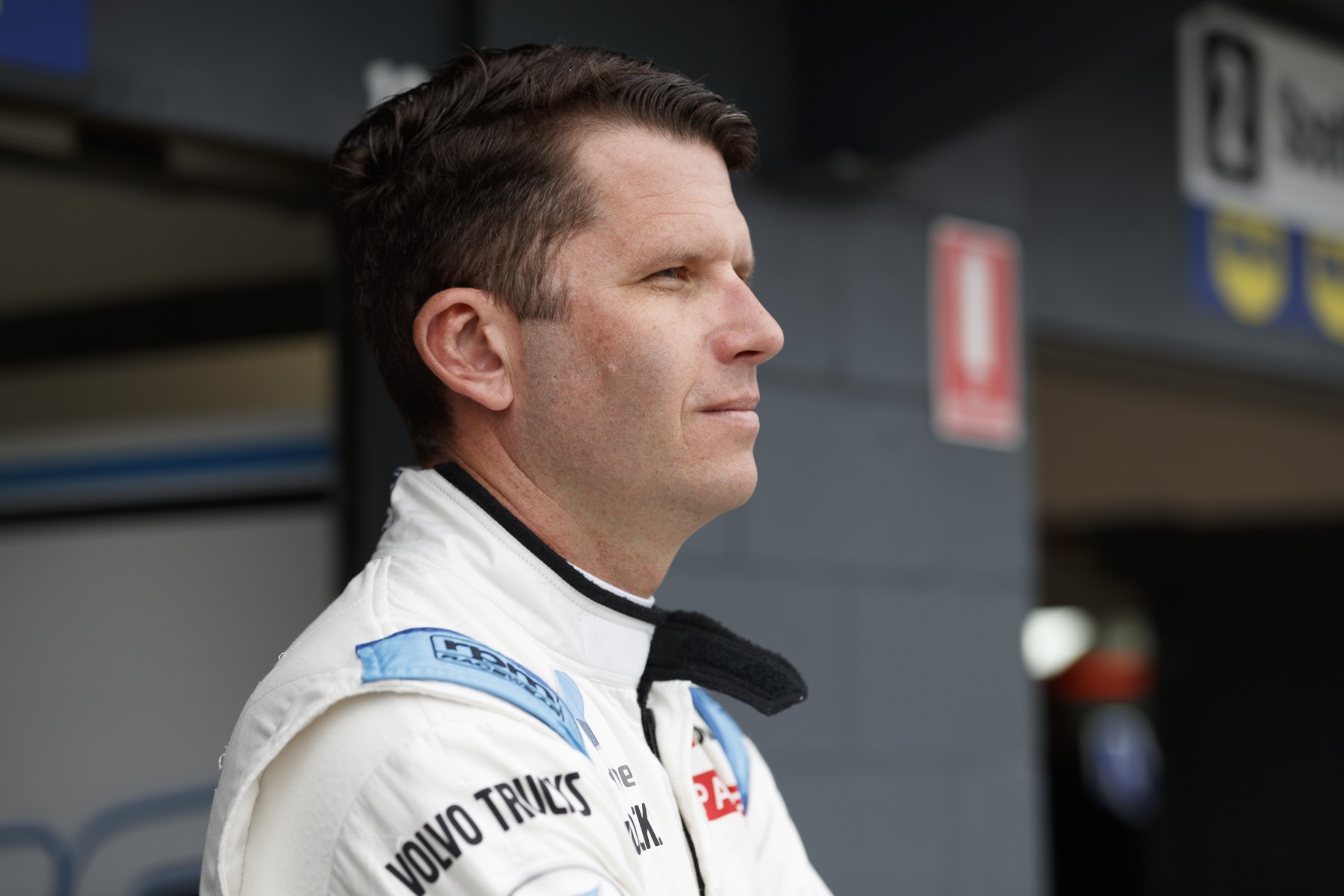 Tander was dumped by the outfit at the end of 2016 in a move that saw the Melbourne based team replace him with youngster Scott Pye as it rebranded from the Holden Racing Team into Mobil 1 HSV Racing.

Now at Garry Rogers Motorsport, Tander has impressed in the early stages of the season and sits sixth in the championship going into his home round at the Perth SuperSprint.

Speaking on Inside Supercars, Murphy highlighted Tander’s near two decades of experience in the category as a major loss for his former team.

“I personally think, looking at the Mobil 1 HSV team at the moment, his experience counts for so much,” Murphy said.

“No disrespect to Scott Pye in any way, but that experience is so important.

“He (Garth) is always there ready to pounce. We saw him so many times in the last phase of that stage with Walkinshaw, when things weren’t actually going that great, he was always making spots.

“His qualifying last year wasn’t that good until the end of the year. But no matter what, you can always count on Garth Tander to make a start and make progress.

“He’s such an important role player in the race team. He’s so experienced now in what he’s taken to GRM in what he’s gathered over the last few years.

“I think they’re (Walkinshaw) lacking that now they don’t have him to be able to drive and move along forward.

“He’s transferred that now back to GRM. It’s exciting for him. It’s a huge shift.”

Tander’s former team-mate at the then Holden Racing Team lauded the West Australian’s start to 2017.

“To think he was actually second at Phillip Island in terms of round points, that experience, he and (engineer) Richard Hollway have already started to bond,” continued Murphy.

“They way they go about their racing is very professional.”

In a wide-ranging interview on the program, Tander opened up on being pushed out of the Walkinshaw team after initially joining the squad in 2005 as the HSV Dealer Team.

“It was disappointing that I wasn’t there going forward because it felt like I had done a huge amount of work with that organisation over a long period of time,” he told interviewer Neil Crompton.

“I mean I’ve been around the game a long time and you can read body language and get a bit of a feel for certain people within the organisation.

“It certainly didn’t surprise me that they didn’t want my services going forward after 2016.

“It was frustrating because you certainly look at the last half of last year and the car was fantastic and we were getting results and things were going in the right direction.

“It felt like we working so hard to get to this point where we started generating a bit of momentum.

“But they obviously had different plans and were going in a different direction. They’d lost the Holden money and they wanted to go a different way.”

Tander’s results improved dramatically after receiving a new chassis midway through his final season with Walkinshaw.

The veteran had complained that the previous car, which suffered a heavy crash at Bathurst in 2014, was reacting strangely to set-up changes.

Upset at the time by Tander’s public criticisms of the car, the team stripped the chassis to bare metal over the 2016/17 off-season before rebuilding it as a spare.

It was pressed back into service for James Courtney at Phillip Island, where team principal Adrian Burgess stressed that no irregularities had been found during the rebuild.