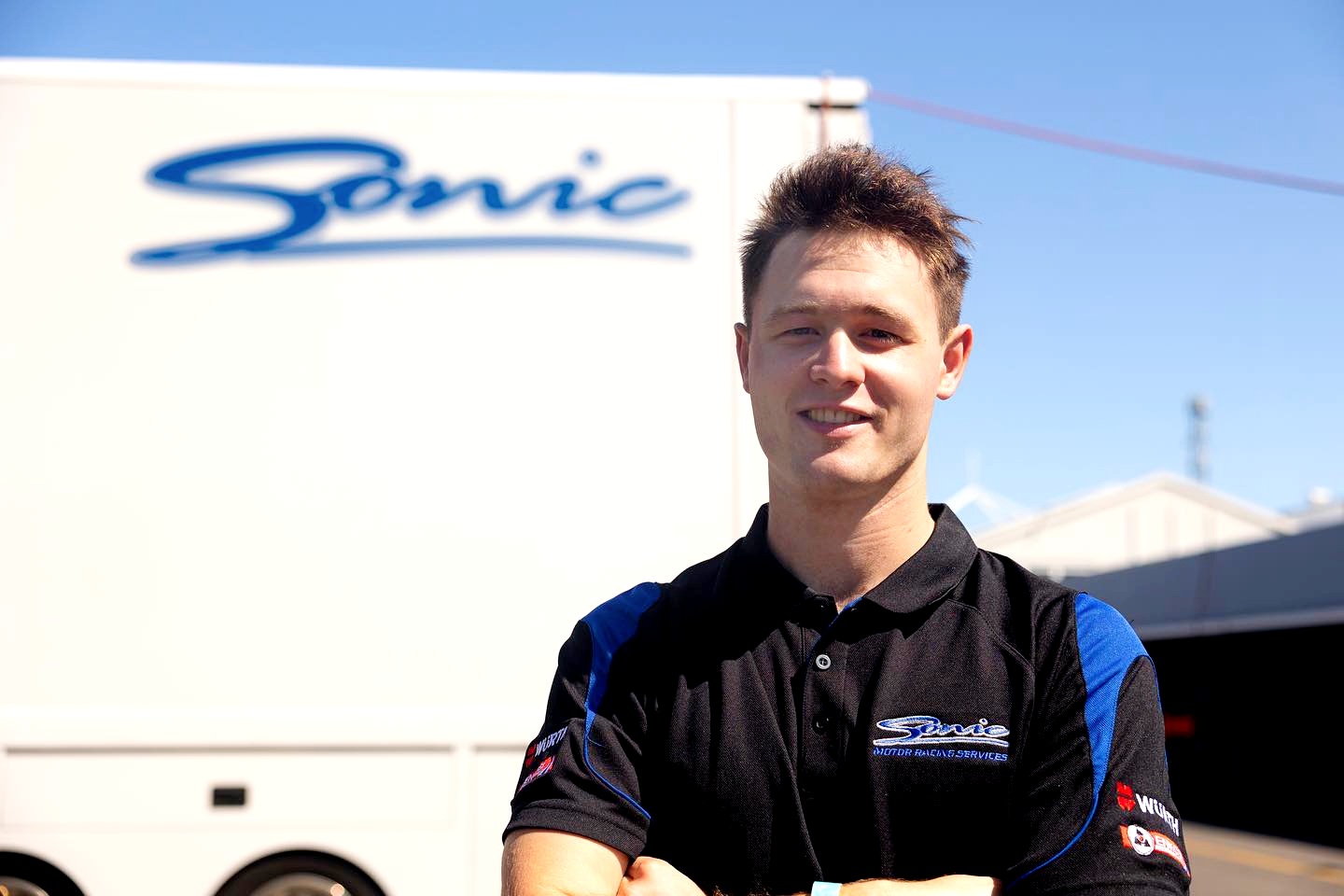 The 21-year-old has signed with Sonic Motor Racing Services for the 2023 Porsche Michelin Sprint Challenge.

The series is part of the ladder to the Carrera Cup Championship, a leading support category of Supercars.

“It’s my first time racing in Australia and I couldn’t be more stoked doing it and joining a team like Sonic. 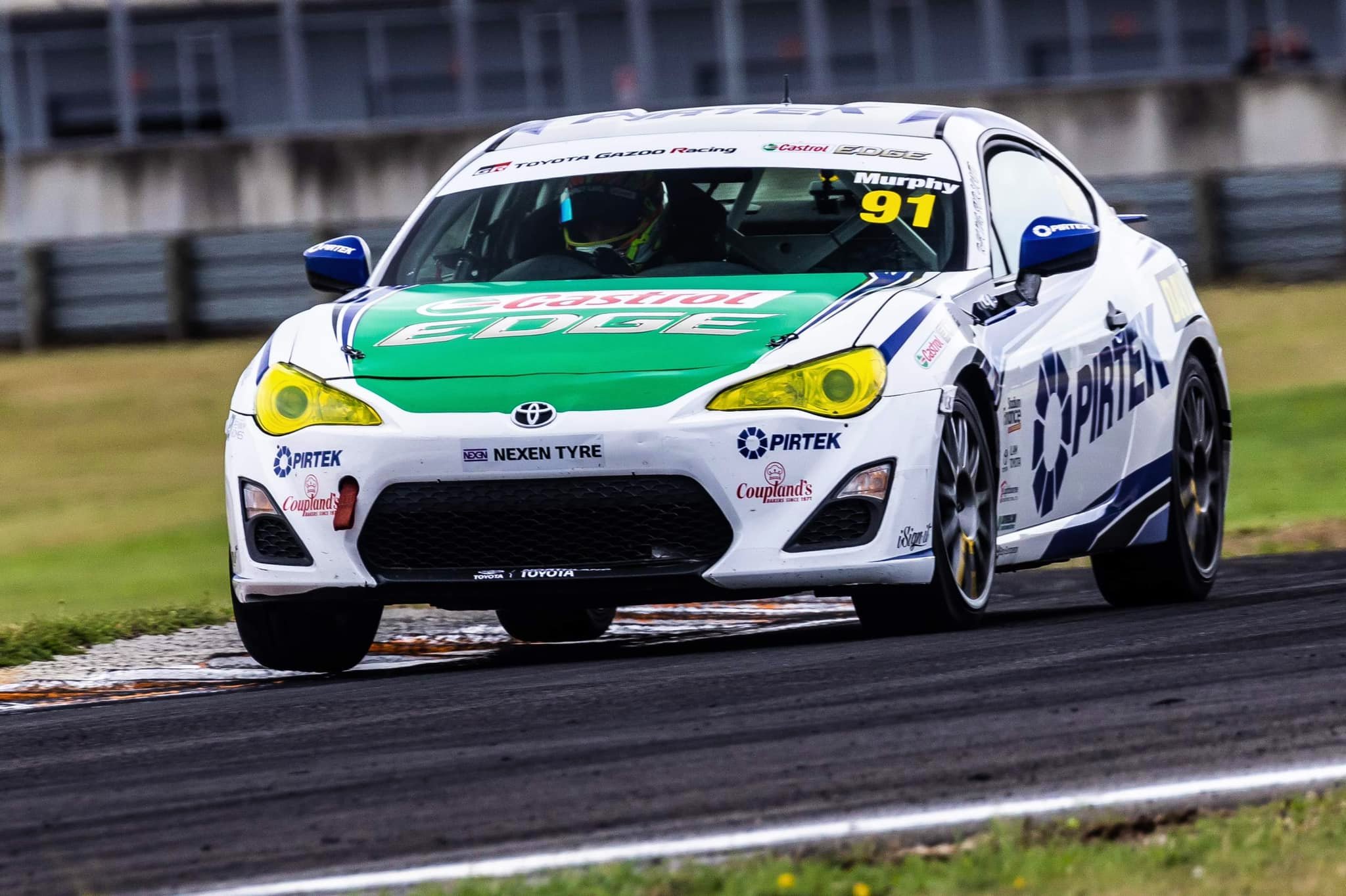 “A huge thank you to Michael and Maria Ritter for the opportunity and all my supporters who have made this happen.”

Murphy tested with the team at Phillip Island on Friday.

The 2023 Porsche Michelin Sprint Challenge season will be held over six rounds.

“My goal for the season is just to get some really good consistent results,” Murphy added.

“See where we end up in the championship, ideally in the top five somewhere.

“Hopefully we will be fighting at the front come the season’s end.” 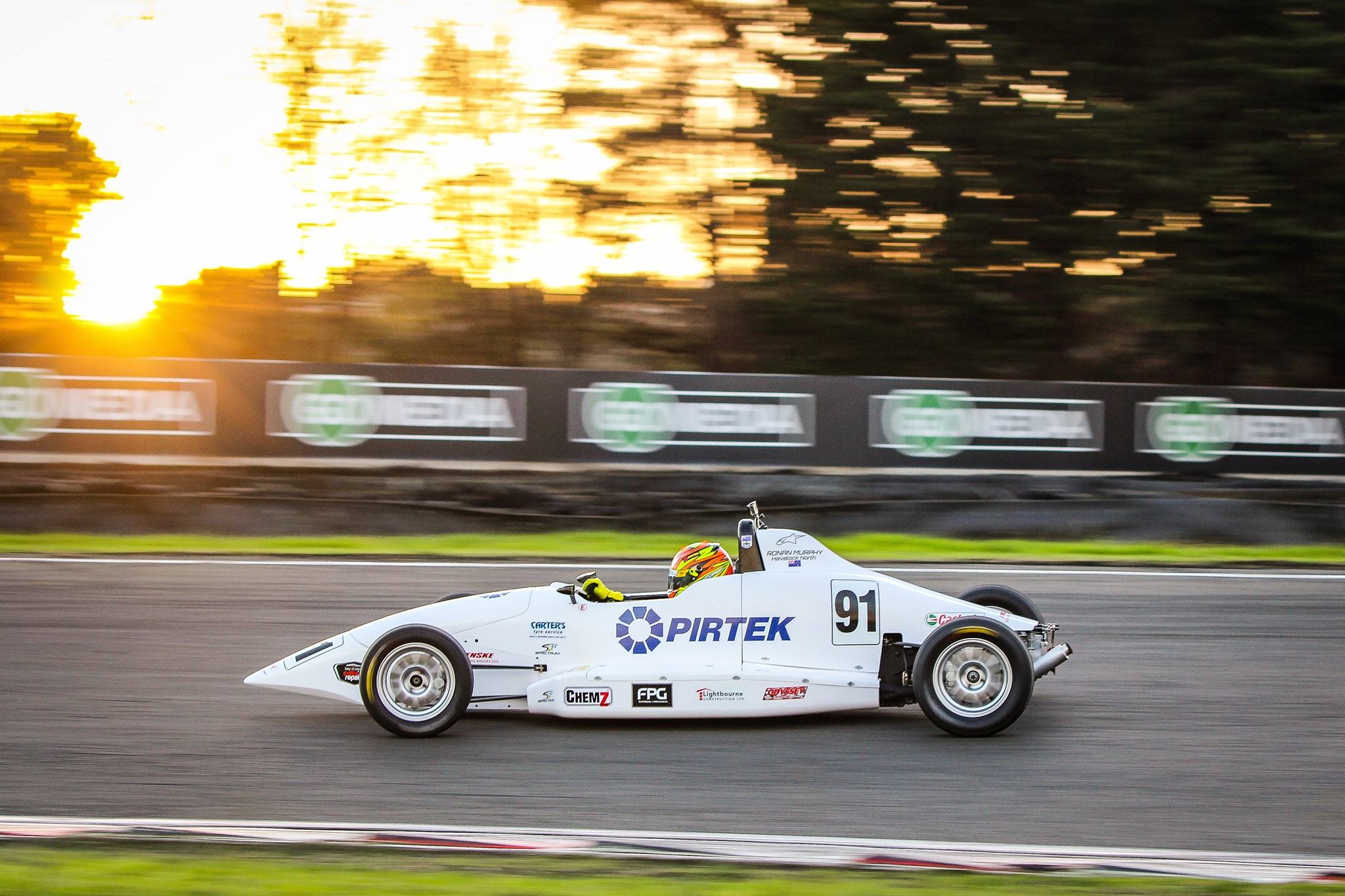 Murphy senior raced to 11th with Richie Stanaway, who will race with Shane van Gisbergen this season.

Son Ronan said he was determined to carve his own path racing in Australia.

“I certainly respect everything Dad has done in his time in Australia,” Ronan said.

“I’m here to do my own thing and just do the best I can with what I have and the people around me.

“Just give it 110 per cent, take every opportunity and hopefully we will come out of it successful in the end."