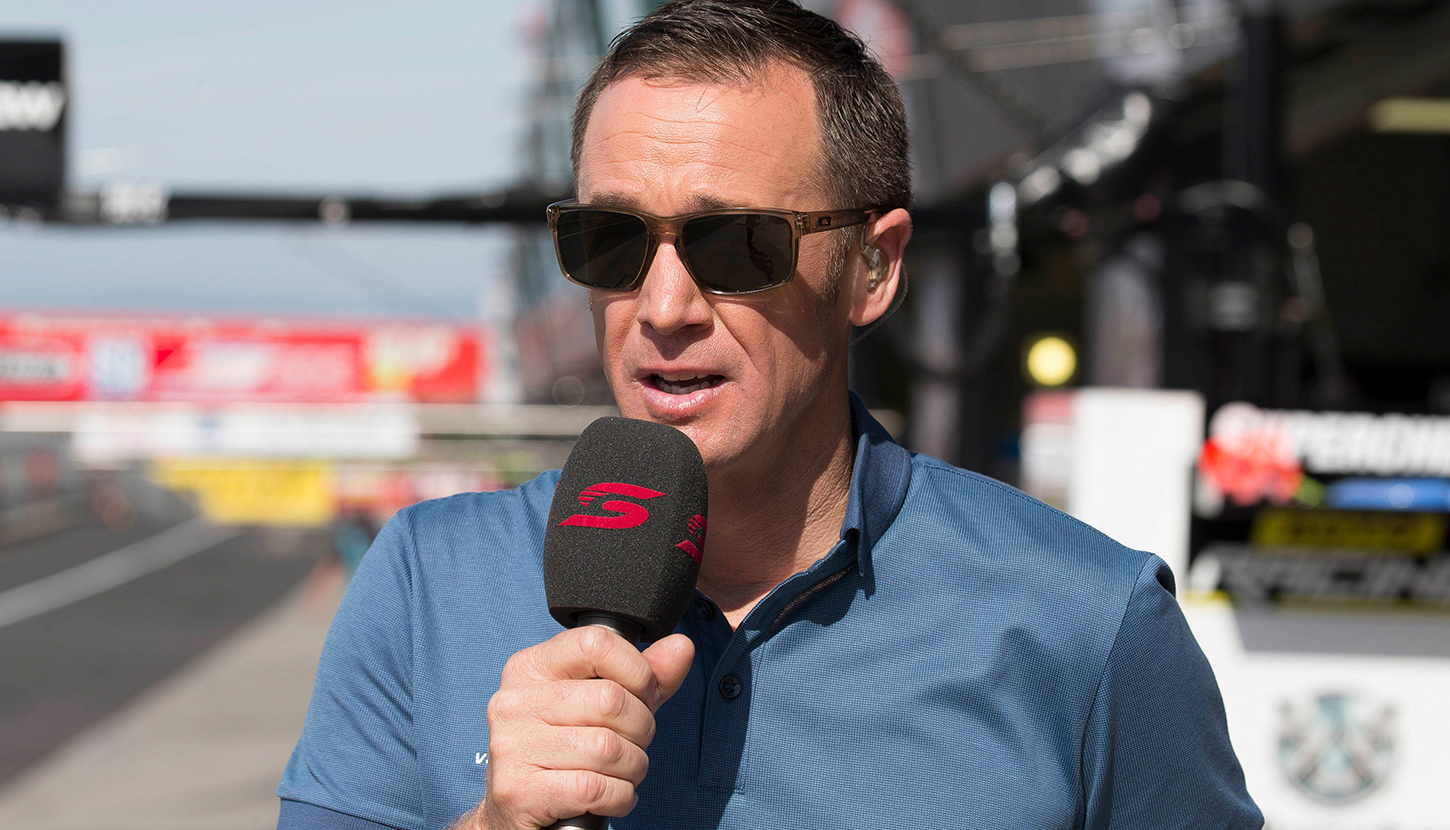 Greg Murphy is set drive a Lucas Dumbrell Motorsport Holden in practice at Winton, but has quashed any suggestion of a racing return in the Pirtek Enduro Cup.

Murphy is scheduled to turn laps in the additional driver session aboard Alex Rullo’s #62 Commodore, which is currently without a co-driver for the three enduro events.

Although the Rullos are known to have approached Murphy about co-driving with the rookie, the Kiwi has confirmed to Supercars.com that a comeback is not on the cards.

Four-time Bathurst winner Murphy joined Supercars’ television team in 2015 under a deal that saw him forced to give up his co-driving role with the Holden Racing Team.

He has had brief drives of a number of Supercars as part of his television duties, including at Winton last year, and says Friday’s laps are purely for the broadcast.

“They (LDM) haven’t got a co-driver to put in the car so I’m going to jump in for some laps to add to the broadcast,” explained Murphy.

“There’s no hidden surprises. My TV commitments are very clear so there’s nothing to discuss on that front (co-driving).

"I’m not interested, looking or have any intention whatsoever to race in Supercars again.

“The TV opportunity came up at a very good time for me and I have no regrets about making that decision.” 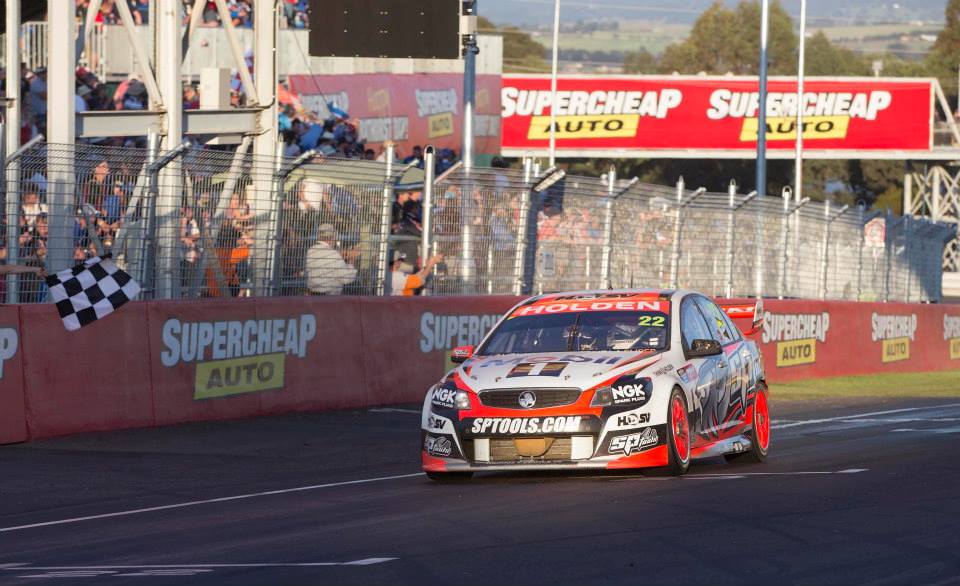 Ending his full-time Supercars career at the end of 2012, his final two Bathurst starts came alongside James Courtney at the HRT.

Now living back in New Zealand, Murphy has spent recent years dabbling in rallying, competing in classic machinery before debuting a Holden-backed Barina squad in 2017.

“Everything I do now is purely and utterly for enjoyment,” he said of his driving commitments.

“The rallying is a real thrill for me and means I still get that buzz from being behind the wheel.

“It’s a totally different world. Driving new and different cars on circuits is fun, but in rallying every metre is new and outrageous.

“It’s a part of the sport that I’ve always had a close interest in and now to be able to explore and understand it is a massive journey.

“Coming into my mid-40s it might be a strange time to start but it’s how it’s worked out.

“The AP4 class is really taking off over here and with the thought of the WRC possibly coming back, it’d be incredible to compete in Rally New Zealand in our championship.” 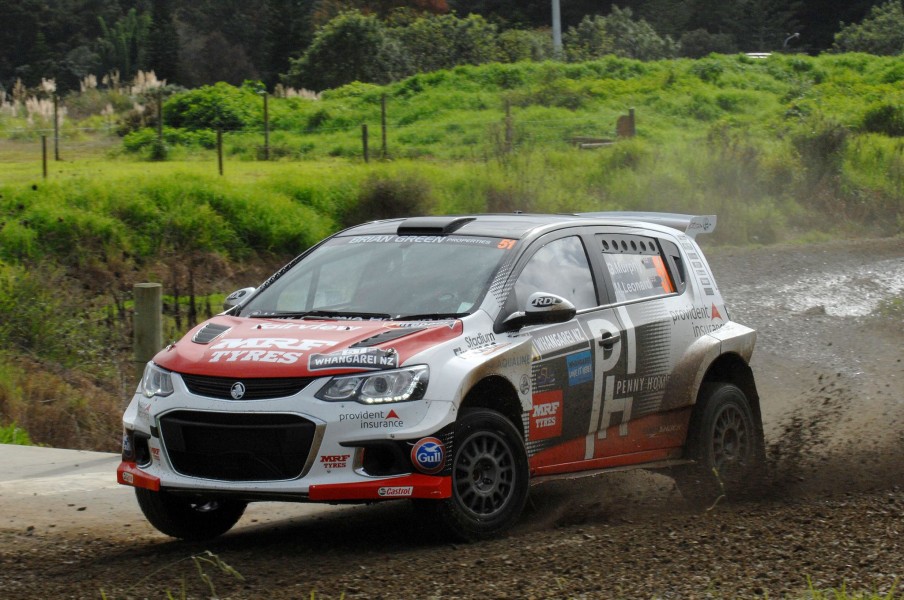 Murphy and his famous #51 continue in rallying