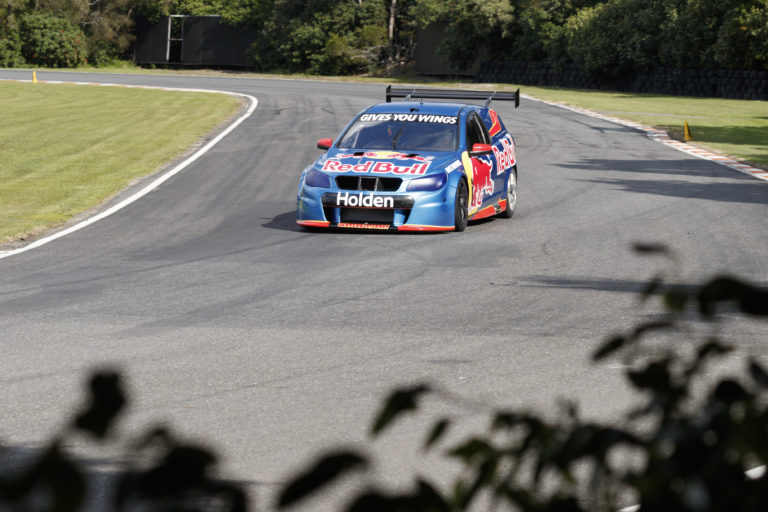 Four-time Bathurst 1000 winner Greg Murphy says he is “honoured and privileged” to be called up to demonstrate Triple Eight’s Holden V6 twin-turbo Supercars engine during next month's 2017 event.

Murphy has been tasked with the Mount Panorama running, turning four laps on each of the four days of the event.

“I’m going to be very cautious, I don’t want the wrath of [team principal] Mr Roland Dane after me if I do anything wrong,” Murphy joked on Inside Supercars on Wednesday night.

“I’m really quite honoured and privileged to have the chance to have a drive of it. 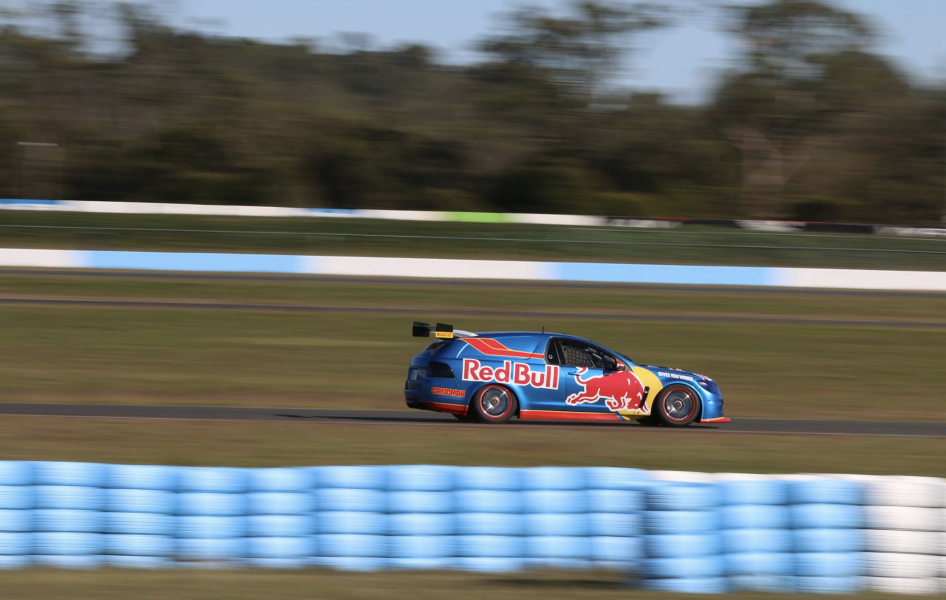 “The Sandman’s a very different beast, it’s not as efficient aerodynamically as the Supercars that the boys are racing.

“But to have the feel of the engine, what it’s like and how the development is progressing, I think it’s going to be very exciting.

“To get it out there amongst the fans, hearing a soundbite’s one thing, but actually in person to be in person listening to the exhaust note is going to be something else.”

While it will ultimately feature in the next ZB Commodore, that model will make its Supercars debut next year fitted with the current V8 powerplants.

Triple Eight has signalled its intention to run an additional wildcard entry at selected events in 2018 as part of the twin-turbo’s development.