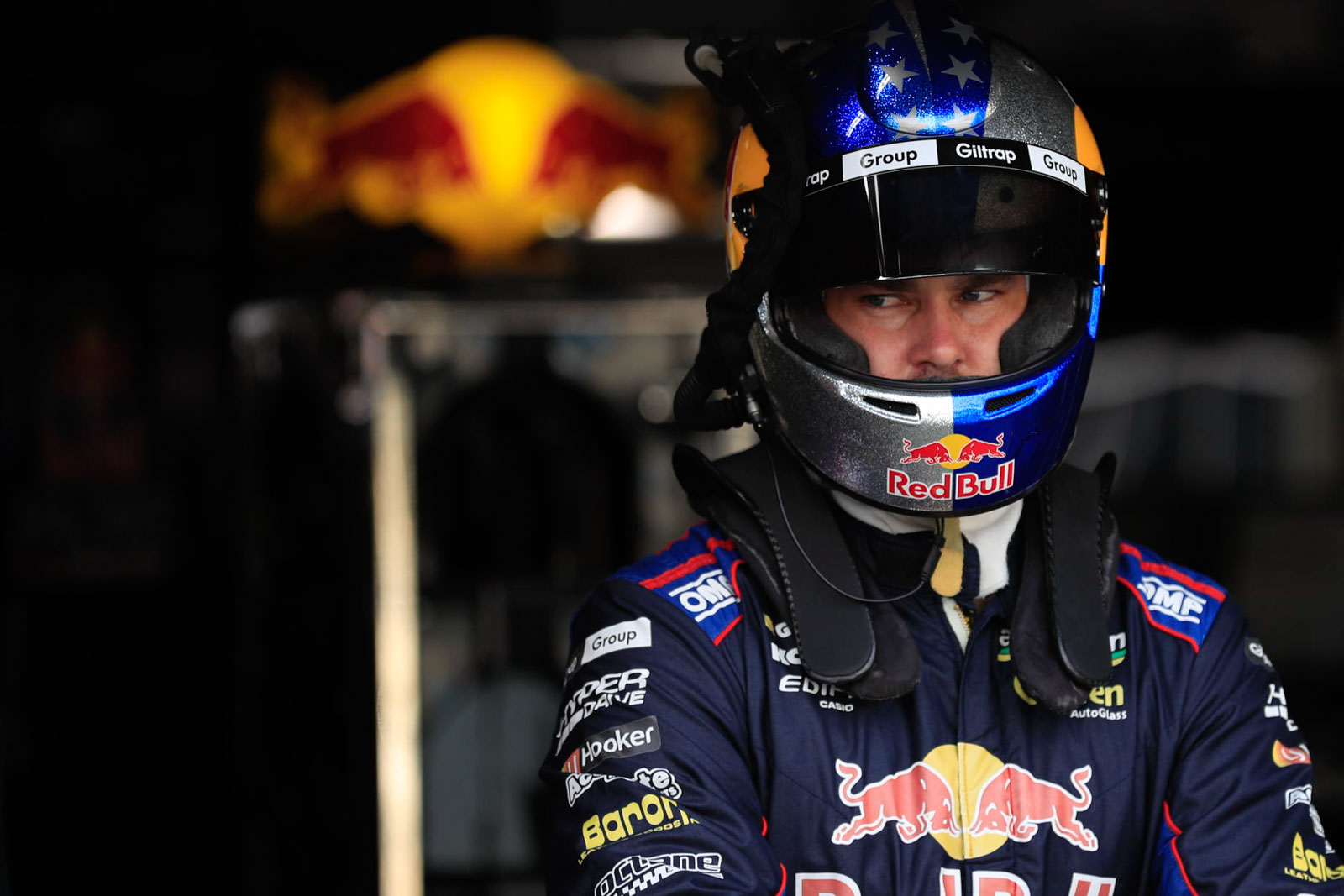 New Zealand’s most successful Supercars driver, Greg Murphy believes a Kiwi will claim the title this year for the first time in more than two decades.

Auckland’s Shane van Gisbergen goes into next week’s ITM Auckland SuperSprint Supercars event at Pukekohe Park Raceway will a commanding advantage in the championship race. He leads his fellow Red Bull Racing Holden teammate Jamie Whincup by 148 points with a maximum 600 points available at the final two stops in Auckland and Sydney.

The last Kiwi to win the championship - then the Australian Touring Car Championship – was Jim Richards in 1991. He and Robbie Francevic (1986) are the only New Zealanders to have won the title, and none have achieved it since it became known as the V8 Supercars Championship in 1997.

That includes Murphy, who won four Bathurst titles and was runner-up twice and fourth on three occasions in the championship.

“It was probably the only thing that eluded me in V8 Supercars,” said Murphy who finished behind five-time winner Mark Skaife in 2002 and two-time champion Marcos Ambrose in 2003.

“It is one thing to win a single race, but another to be consistent throughout the season. Giz has been that this year and the championship is right there for him to grab.

“He has been such a talented young driver for the last few years at Stone Brothers and Tekno but this year he has gone to another level.

“He only needs a clean run in the four races at Pukekohe and two races in Sydney, but knowing Shane, he will go all-out to win them all. That is his nature.

“With a great showing at Pukekohe he could actually seal it or at least put it safely in his grasp. It would great for motorsport in New Zealand and to do it at Pukekohe would be pretty special.

“I know what success feels like at Pukekohe – there’s no better feeling in front of the home crowd. So I hope Kiwi fans flock out to Pukekohe because they could see history made.”

It was also a big weekend for Scott McLaughlin, in his final year for Garry Rogers Motorsport in the Volvo, who is pressing hard to finish third behind van Gisbergen and Whincup.

Buy a 3-day Platinum Reserved Grandstand ticket for the ITM Auckland SuperSprint before Tuesday 1 November to secure a limited edition lanyard and Greg Murphy endorsed ticket pouch. Plus, two lucky random grandstand ticket holders will be rewarded with the opportunity to meet Greg Murphy. These ‘Surprise and Delight’ prizes will be randomly given to two lucky people sitting in the grandstand on Saturday.

Tickets are on sale from as little as $29. Three-day trackside is priced from $100 with children aged 12 and under free trackside admission with a paying adult. Fanstands are from just $65 for a single day or $110 for three days and Platinum Reserved Grandstands with Paddock Pass priced at $300.