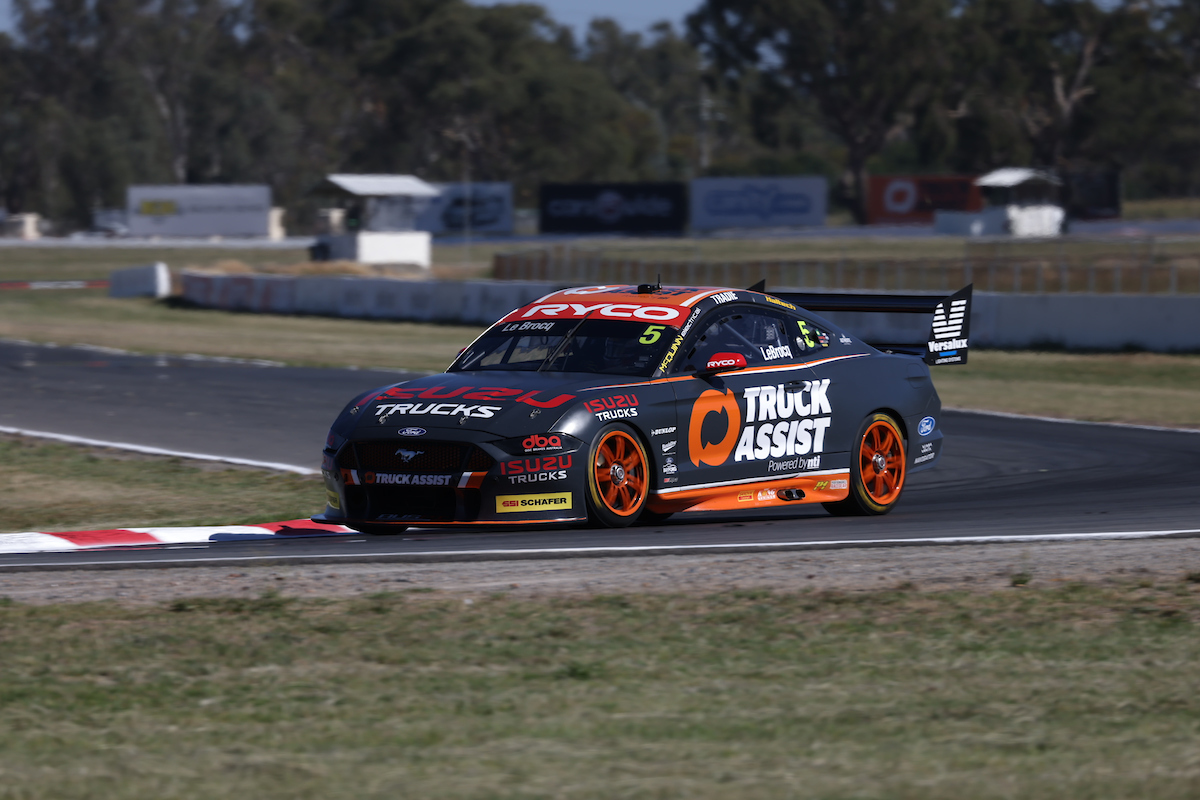 Last week, it was Triple Eight dropping in the mileage at Queensland Raceway, with Shane van Gisbergen and Garth Tander combining for over 500km of running.

On Friday, Tickford duo Cameron Waters and Jack Le Brocq both registered more than 130 laps, with the former clocking a day-high 135 laps.

The #6 Monster Energy Mustang completed over 400km of the rural Victorian circuit, with James Moffat also getting behind the wheel.

The day wasn't completely smooth for Tickford, with Thomas Randle triggering a red flag after a wheel came loose on the #44 Boost Mobile Mustang.

The session was red-flagged so Randle's car could be retrieved. 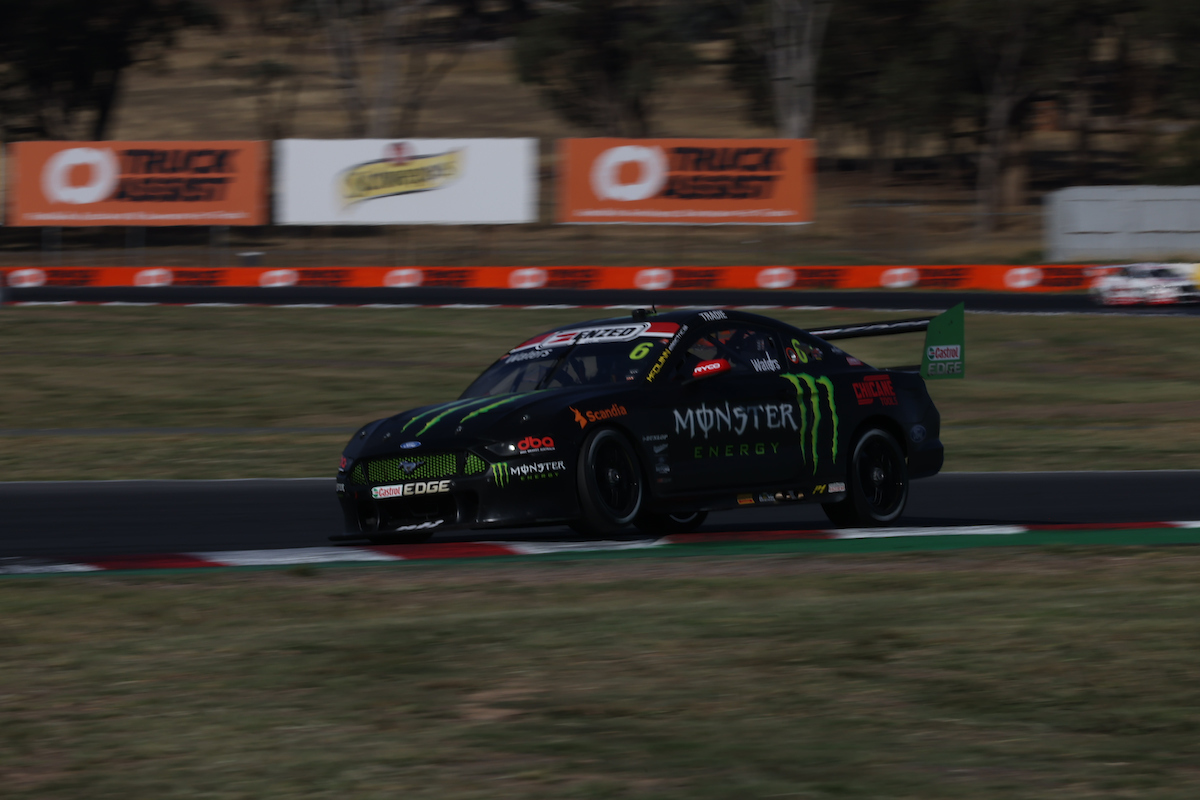 The Ford squad managed to quickly repair the car, with primary driver James Courtney returning to the track.

The 2021 Repco Supercars Championship will commence next week at the Repco Mt Panorama 500. Tickets are on sale now. 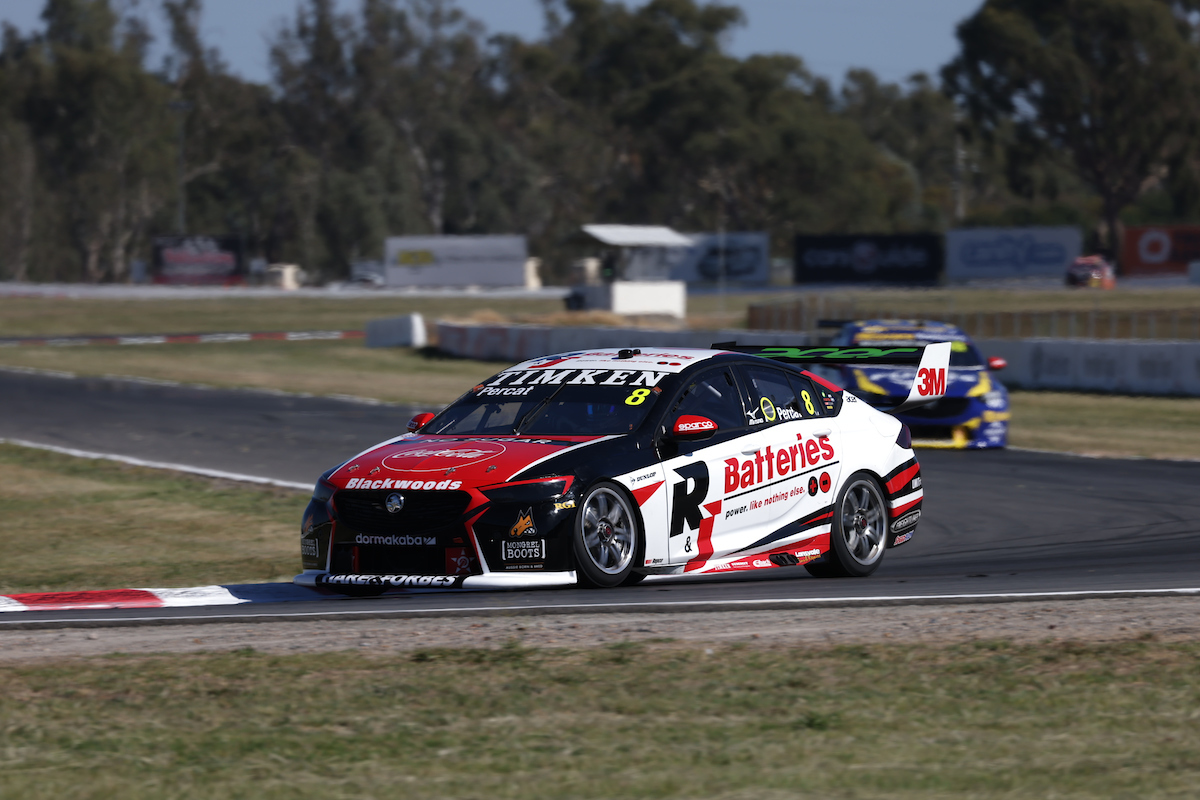