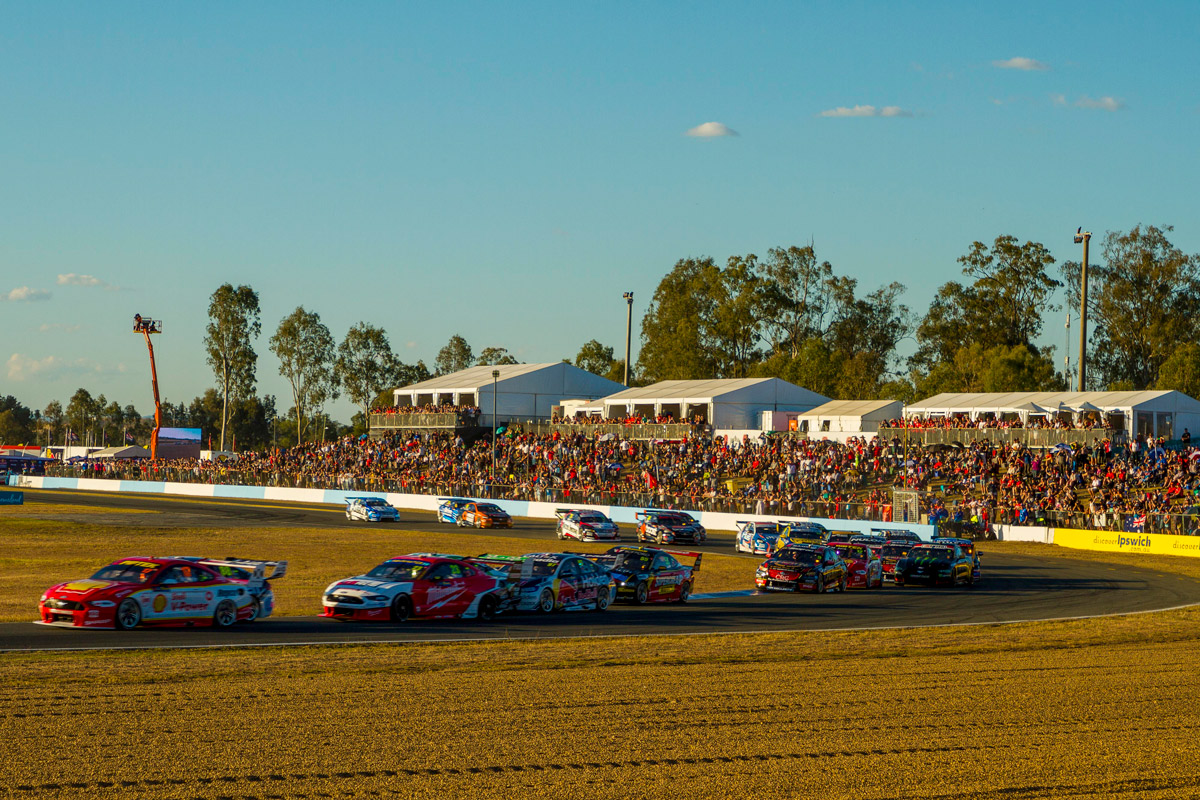 As many as four or five different plans have been devised for the remainder of the 2020 Virgin Australia Supercars Championship calendar.

After extensive talks with the Northern Territory Government and relevant health authorities, a decision was made to postpone the BetEasy Darwin Triple Crown to next weekend.

The CoreStaff Darwin SuperSprint will then take place soon after, possibly at a midweek timeslot, before teams venture east to Townsville for an August 29-30 event.

It’s after then that the different plans come into play, as Supercars CEO Sean Seamer spoke publicly about yesterday.

Seamer confirmed Queensland Raceway is in the mix post-Townsville while teams are still in the Sunshine State.

“We’re absolutely looking at that as an option,” he said.

“It’s obviously in a good location from an operational point of view for the teams but we have just got to keep an eye on the hotspots over the next couple of weeks.”

No announcements are forthcoming at this point, given the rapidly evolving nature of the COVID-19 situation.

“I think if nothing else, the events over the past couple of weeks have shown us that it’s extremely difficult to plan more than four to six weeks in advance at the moment,” Seamer added.

With Victorian teams having been on the road since early July, Seamer noted the idea of wrapping up the championship sooner than later is quite possible.

“I think the thing that’s at the forefront of our minds is the amount of time that our people, teams, TV, our partners and suppliers are spending away from their families is taking its toll, so that is a consideration,” he said.

“We are looking at that as part of our planning but like I say, there’s four or five different scenario plans that we’ll execute under a range of circumstances.” 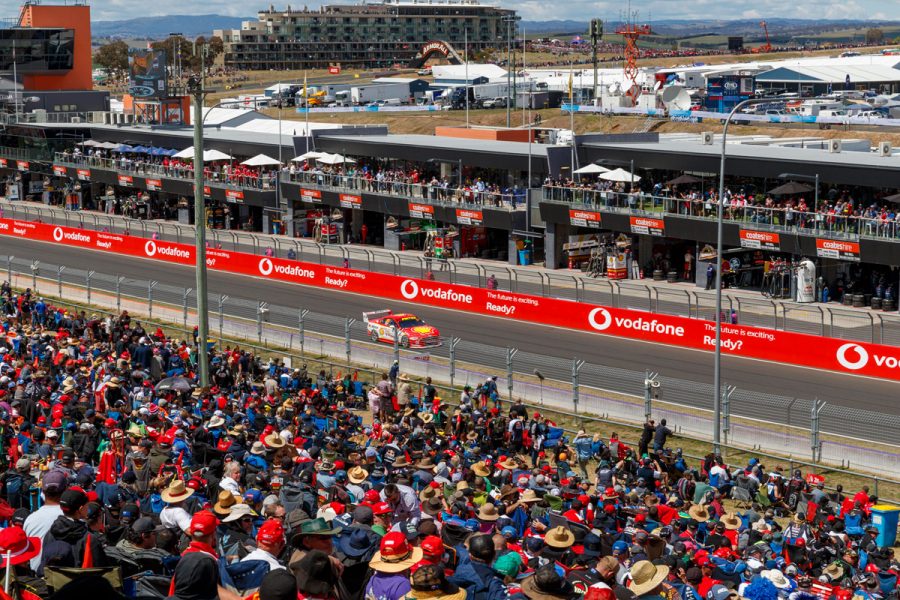 That could lead to the Great Race doubling as the season decider.

Mount Panorama was initially slated to be the finale on the first post-COVID calendar released – albeit on that occasion it was as a second sprint round in February.

This time around, the scenario would involve the Supercheap Auto Bathurst 1000 in October.

“It is an option and I know that that’s something that’s attractive to a lot of people because everybody has wanted Bathurst to be the finale and they feel like it should be,” said Seamer.

“It is our finale in so many respects, but we won’t be making a call on that until closer to Townsville.”

Among other events discussed, Sandown is “highly unlikely” for its current September slot given the ongoing lockdown in Victoria.

“The good thing about Tasmania, Perth, QR, Bathurst is that they’re not street races, so the builds aren’t as significant and I think what our team has shown is they can quite quickly get an event up at a dedicated racetrack,” said Seamer.

“Deadlines associated to those types of events is really down to the travel timeline.”

04/08/2020
Stay In The Know
Sign up to the Virgin Australia Supercars Championship Newsletter
We use cookies to ensure that we give you the best experience on our website. If you continue to use this site we will assume that you are happy with it.Ok