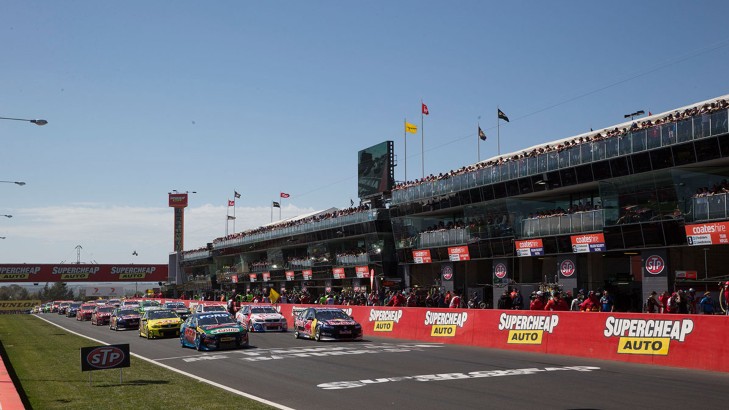 WITH less than a month to go before the Bathurst 1000, V8 Supercar drivers checked out the latest upgrades to the Mount Panorama circuit.

Federal Member for Calare John Cobb said Bathurst Regional Council has worked tirelessly to ensure major components of the $6million upgrade are completed before the race.

"This has included resurfacing the entire 6.2 kilometre circuit since the last race, ensuring the track is in the best possible condition for the V8 Supercars," Mr Cobb said.

"Tourism booms in Bathurst during races at Mount Panorama, so we are keeping the local economy healthy by ensuring it remains a top class international venue.

"As well as providing a better racing surface, the upgrades will make the circuit safer for all involved.

"New fauna fencing will help keep our local wildlife safe, debris fencing will keep the drivers safe and new spectator fencing will give those who come to watch the race more space to safely view the track.

"There are now more than 6,700 campsites available in the vicinity of Mount Panorama, with an extra 343 campsites added this year providing space for even more tourists to come and enjoy the race."

Bathurst Regional Council Mayor Gary Rush said the council had worked hand in hand with V8 Supercars organisers to ensure the track was up to the standards of both the Confederation of Australian Motor Sport and the Federation International Automobile.

"We are committed to protecting and maintaining this asset so it continues to put Bathurst on the world stage during both the Bathurst 1000 and 12-Hour races," Cr Rush said.

"That is why the Australian Government is contributing almost $3 million and Bathurst Regional Council is contributing $3.1 million to maintaining this world class venue.

"It is also important to recognise that for most days of the year Mount Panorama is a public road that services the residents who live here. That is why we have also added internal access roads around the Light Car Club and near Forest Elbow as part of the upgrade." 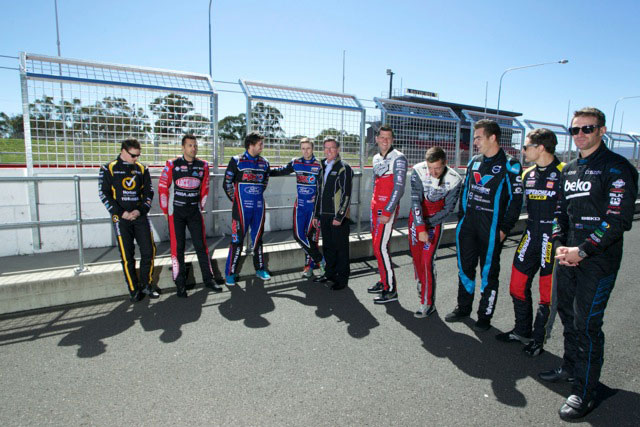 These important changes have been made in consultation with V8 Supercars and in line with recommendations made by the Confederation of Australian Motor Sport (CAMS) to ensure the Mount Panorama circuit remains a safe, viable, competitive and international standard sports and tourism facility.

Further details on the upgrades: