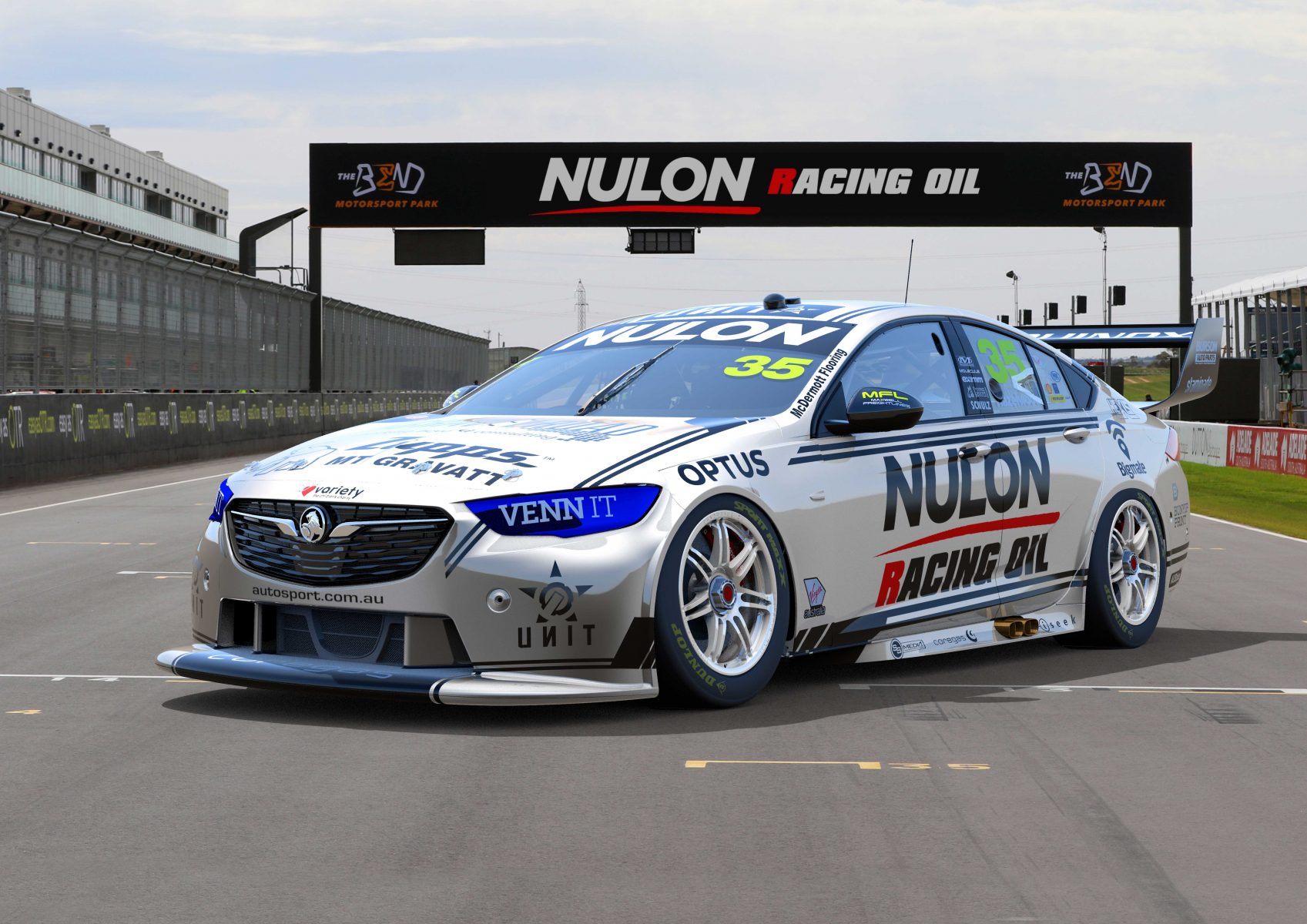 Matt Stone Racing are “definitely committed” to competing in Supercars next year in a positive update for the Gold Coast outfit.

Uncertainty about their future had become apparent in June when it was revealed that the team had, as a courtesy, told driver Todd Hazelwood to put himself on the market for 2020.

However, as MSR unveiled their Nulon-led livery for The Bend Motorsport Park this weekend, team boss Matt Stone indicated that uncertainty had largely evaporated.

“Look, there’s a lot of things up in the air at the moment as I’m sure there is with everyone,” he said.

“We’re definitely committed to being on the grid next year but it’s a little bit early in the piece for us to start nailing down the whos and the whys and the whats of what that will look like.

“We’re planning on having a lot of our plans sorted over the next month to month and a half … but it’s all looking positive.” 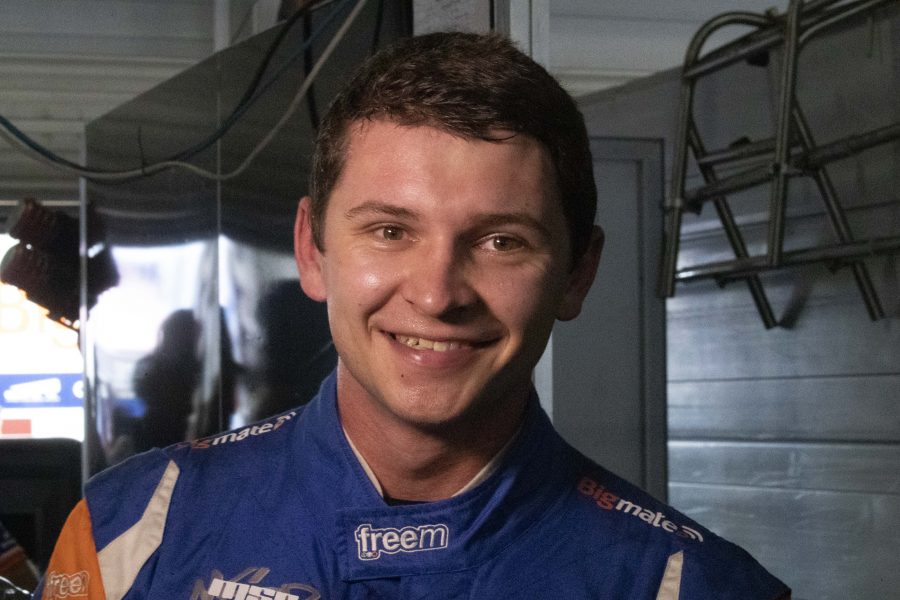 After finishing 26th and last in the 2018 standings, the #35 ZB Commodore has made a considerable leap up the pecking order this season to have qualified in the top 10 five times already, finished there once, and be ranked 17th overall.

Perhaps as the results have come, so has the support, with the car looking busier than at the start of the year.

“We decided to run a rolling naming rights program for the first half of the season leading up into the enduros and we’re just working on now whether we continue that model for the rest of the year or whether we alter it slightly,” Stone said.

“But it has been good, we have got a lot of new and exciting partners this year that have come onboard and Nulon are obviously one of them.”

Stone said a top 10 finish in either of the OTR SuperSprint’s two races would mark a successful weekend in Tailem Bend.

“The Bend is an interesting one because no one has got more than one year’s previous data there, so we’re in the same boat as everyone from that respect,” he noted.

“And also at the start of the year we had been quite good on the hard tyre rounds and we haven’t had a hard tyre round for a while so we’re looking to see if that’s still the case.”