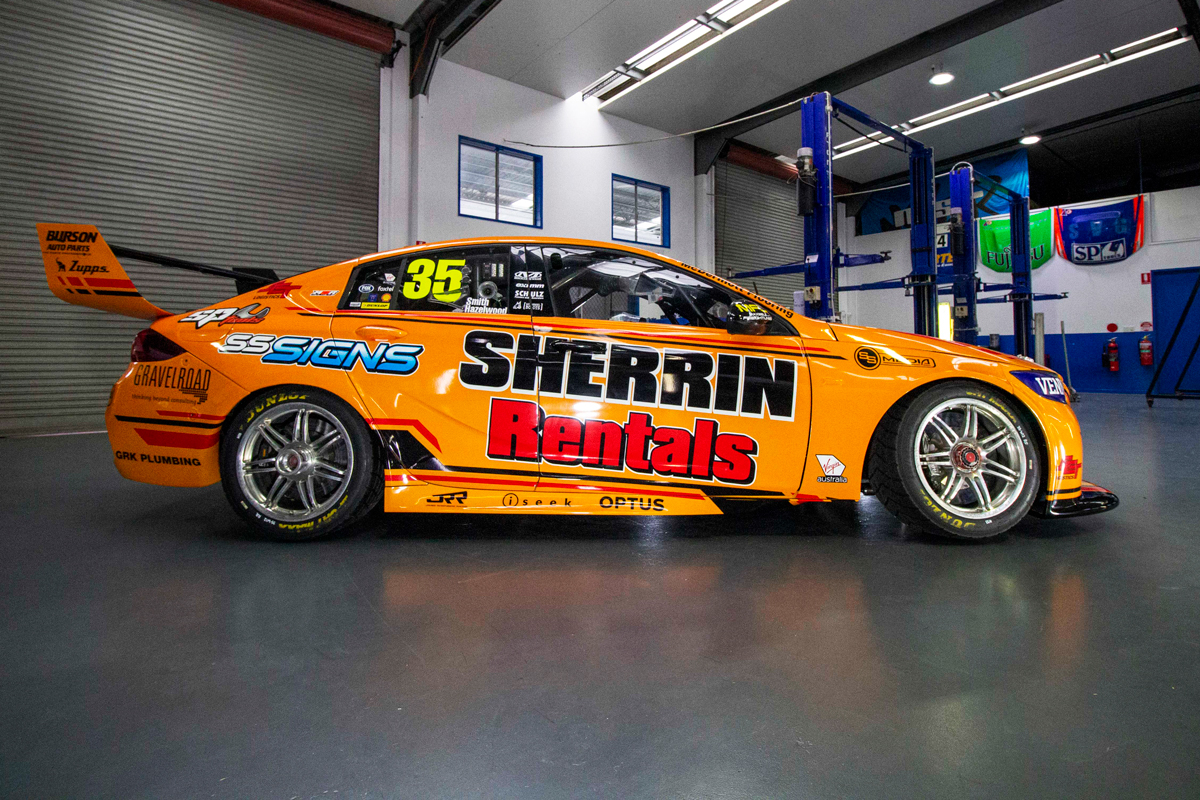 Matt Stone Racing will celebrate retro round next weekend with a throwback to the Super2 Series car that won the Sandown round a decade ago.

Sherrin Rentals linked up with MSR for the recent Super2 event at Bathurst, backing the series return of David Russell, who they’ve long supported.

It was Russell who won the second-tier weekend at Sandown in 2009, and the familiar livery is back again, now in the Virgin Australia Supercars Championship at the hands of Todd Hazelwood and Jack Smith.

The #35 Holden pairing will hope the change of colours can spark an upturn in fortunes, having endured a dire PIRTEK Enduro Cup to date. 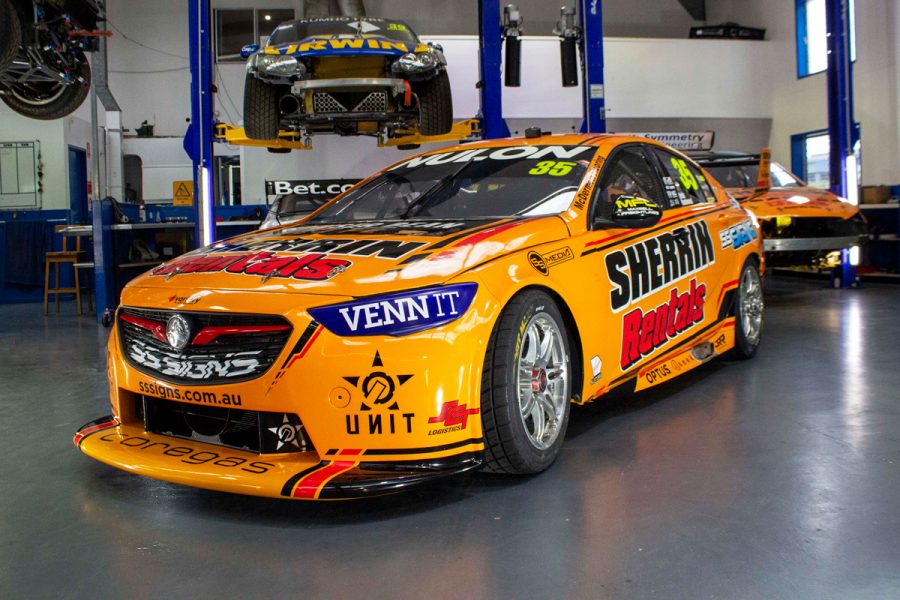 “After supporting MSR and David Russell at Bathurst recently in Super2 it’s great to have Sherrin Rentals join us in the main game for the Sandown 500,” said MSR boss Matt Stone.

“We hope to repeat the success they have had in the past at this event.” 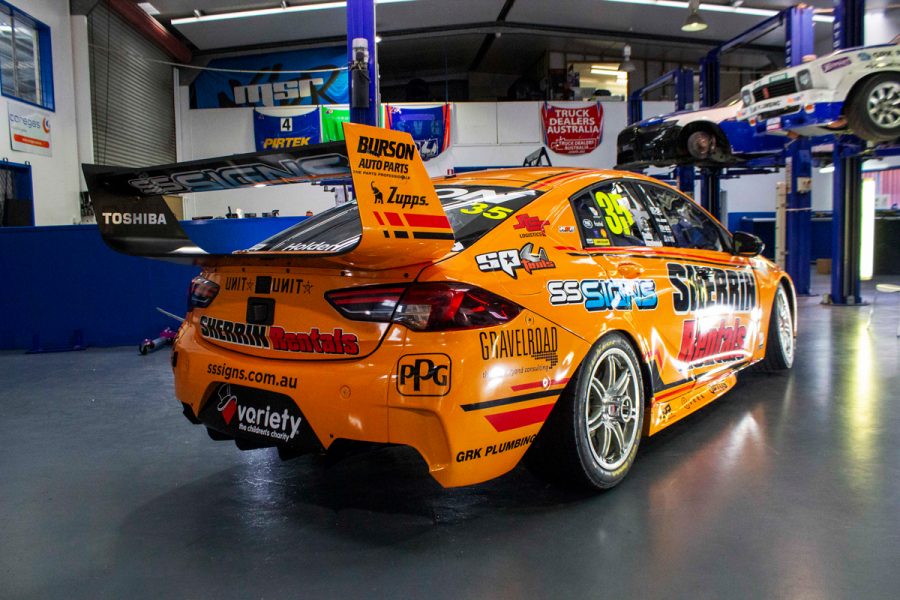 “There’s been a lot of nostalgia in the last few weeks, and people at Mount Panorama were even saying they remembered the Sherrin Rentals car from back in 2009,” he said.

“It’s exciting for Sherrin Rentals to be part of the Supercars series again.

“We can’t wait to see the car out on the track at Sandown in our ‘Sherrin Gold’ retro design.”

A number of retro liveries are expected to be released in the coming days, with Chaz Mostert and James Moffat’s Mustang the only other design to have been unveiled thus far.