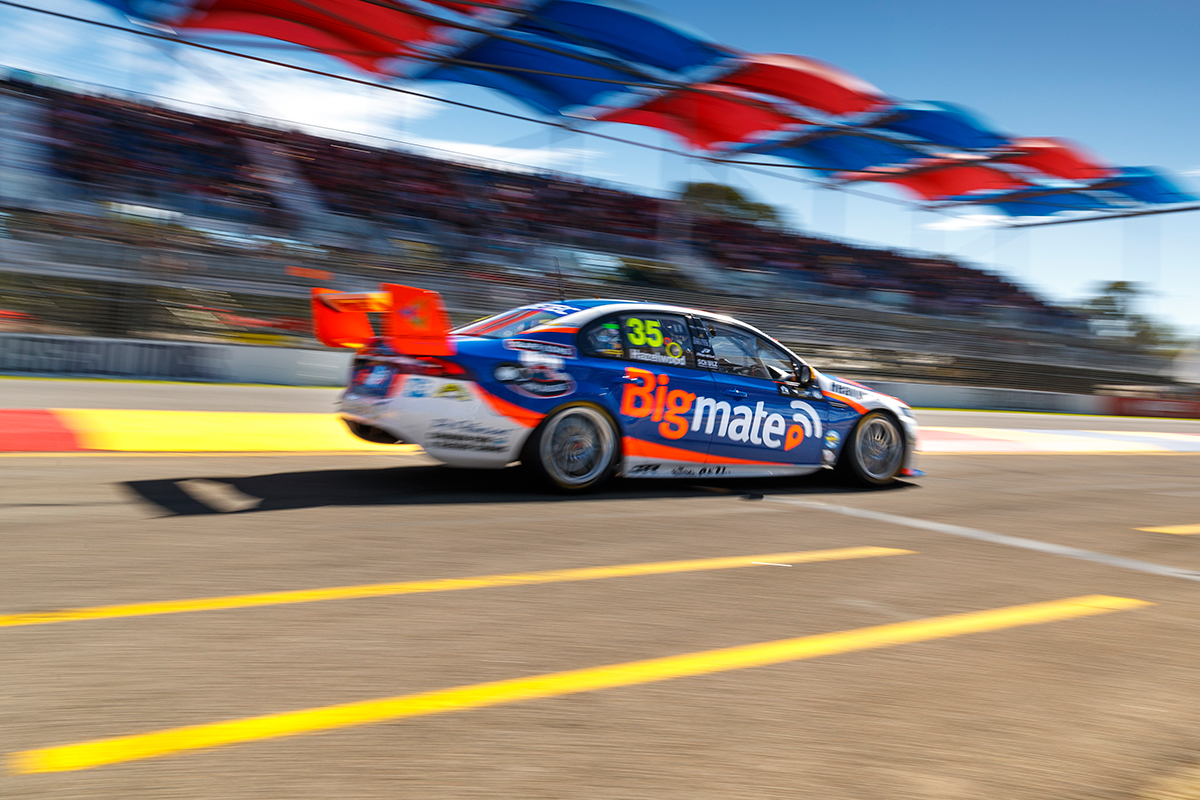 New Supercars outfit Matt Stone Racing is starting events with “a clean sheet of paper” rather than having data to reference for its ex-DJR Team Penske Falcon, Todd Hazelwood says.

With Hazelwood and MSR’s 2017 Dunlop Super2 Series success coming with a Triple Eight-built Commodore, the squad opted to switch to a Falcon for its step up to the main game.

Shell V-Power Racing has maintained a reluctance to offer technical support to customers, which means the single-car newcomer is going it alone for rookie Hazelwood at each new circuit.

After single-day tests at Queensland Raceway and Sydney Motorsport Park, the team was hurt by kerb-riding difficulties across its maiden event, the Adelaide 500 season opener.

“It’s a clean sheet of paper for every round that we go to,” Hazelwood told Supercars.com.

“We had a rough idea what to use around Queensland Raceway for our first test day and from there on in it’s up to us to try to get the most out of the car.

“The car that we have is a lot different to what DJR Team Penske has, so it’s up to us to get the most out of the package that we have and get the results from there.

“It’s not as simple as plugging the set-up we had from last year’s Super2 car either, because the car’s completely different, [with a] different tyre, different spring combination, different damper package.

“We’ve just got to keep learning as fast as we can. Obviously being a single-car outfit compared to these teams that have two to four cars’ worth of information, we are on the back foot but I believe that we’ve got a really competitive package.” 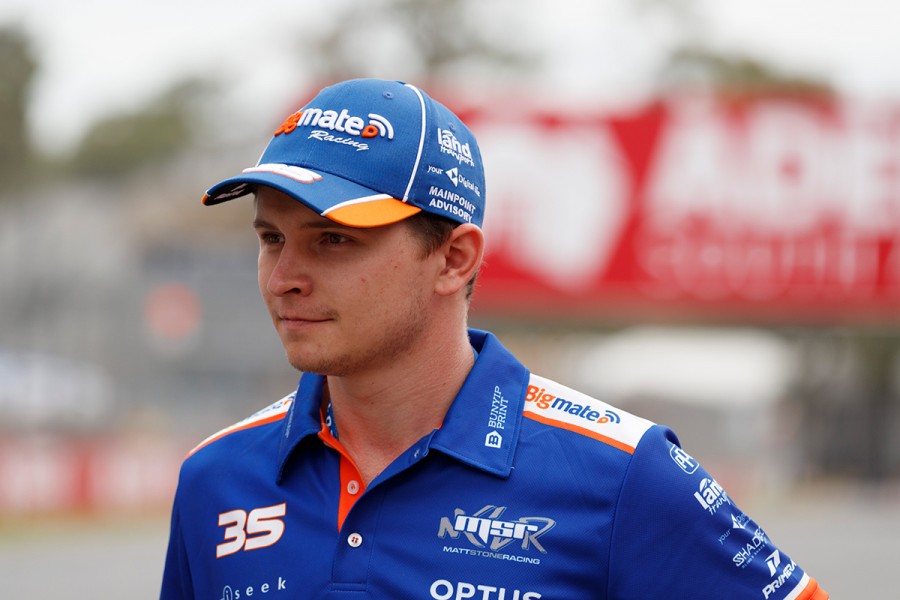 Despite the challenging debut that yielded a best result of 21st in the second race, Hazelwood was pleased with the way the team worked in Adelaide.

He also believes the Albert Park layout for this weekend’s Coates Hire Supercars Melbourne 400 will better suit the Falcon.

“Considering it was our first hitout, we were very pleased,” he said, “but we’re also very aware of the areas we need to keep working on.

“I think long, loaded corners and fast and flowing aspect will really suit our car.

“I was really happy with the overall balance of the car at the [Sydney] test day, and also at Queensland Raceway.

“Although testing is testing, you are able to get a good feel for what the car’s capable of, and I was really happy with the balance on both of those test days.”

Hazelwood spent the last two Super2 seasons in Triple Eight-built VFs, winning six races on his way to the 2017 title.

From his early tastes, the 22-year-old believes the Falcon is a good fit.

“I think this car really suits my driving style, I’m able to be really aggressive, which is what I prefer,” he said.

“Particularly under brakes, it gives me good confidence and I think if I’m in a racing position I should be able to put the car under brakes and put myself into a position where I can pass people and make some moves.”