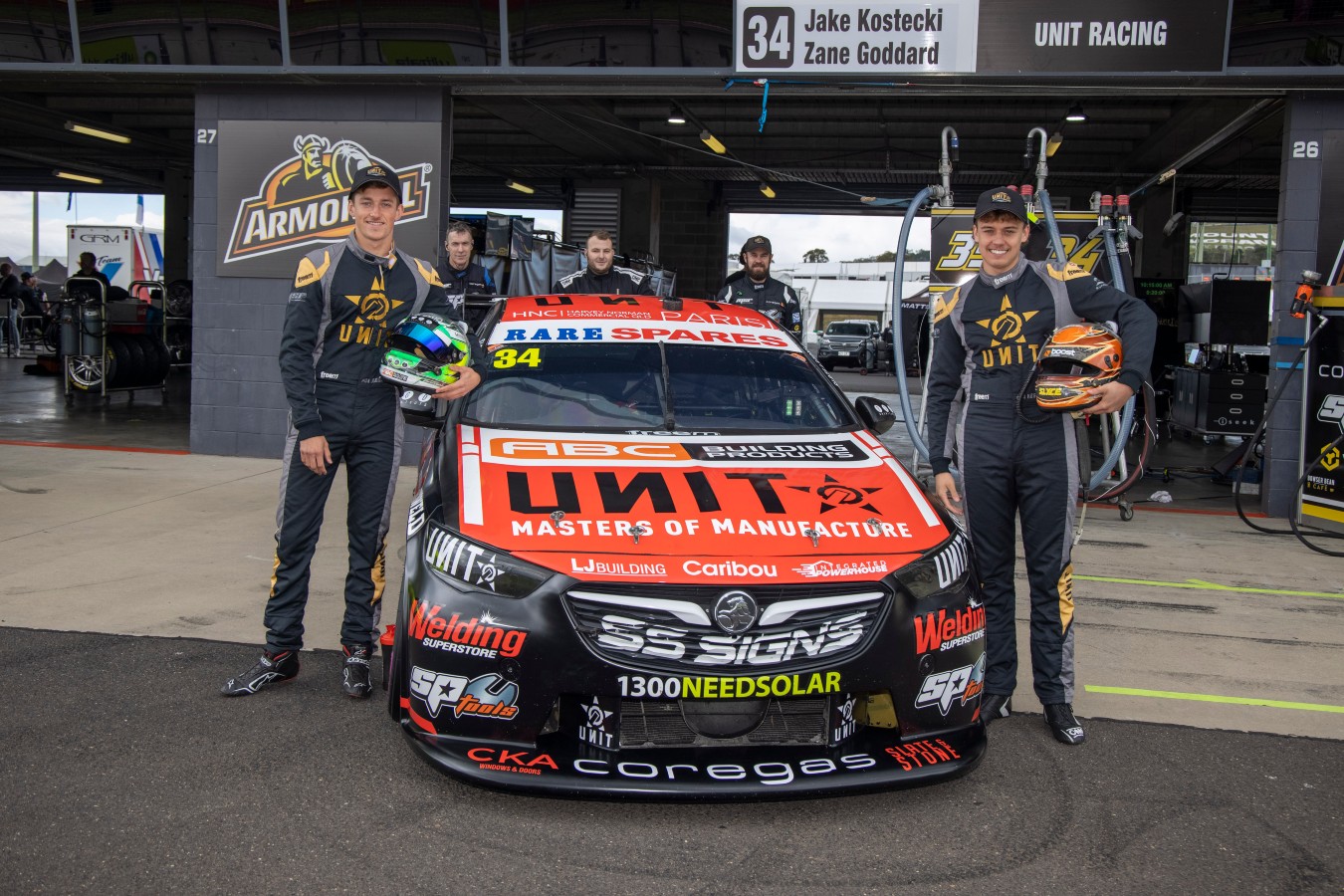 While still in its relative infancy in the main game, Matt Stone Racing has enjoyed much success in its first decade as a team.

The 2021 Repco Supercars Championship marks the team’s 10-year anniversary of its 2011 inception.

To 2021, MSR is a fully-sledged two-car outfit, and has already shown glimpses of improvement across the opening two rounds at Mount Panorama and Sandown.

This season is the team’s fourth main game campaign, but its first with two full-time drivers in its two entries, courtesy of 21-year-olds Jake Kostecki and Zane Goddard.

The MSR journey began in 2011 with Matt, son of Supercars Hall of Famer Jimmy and nephew of Ross, entering a single car for Irish driver Robert Cregan in the 2011 development series.

It was very much a formative season; Cregan finished 12th overall, with a season-best finish of eighth at Wanneroo.

MSR expanded in 2012, the year Stone Brothers Racing gave Scott McLaughlin a chance to deliver on his potential, which he did with a brilliant run to the 2012 title. 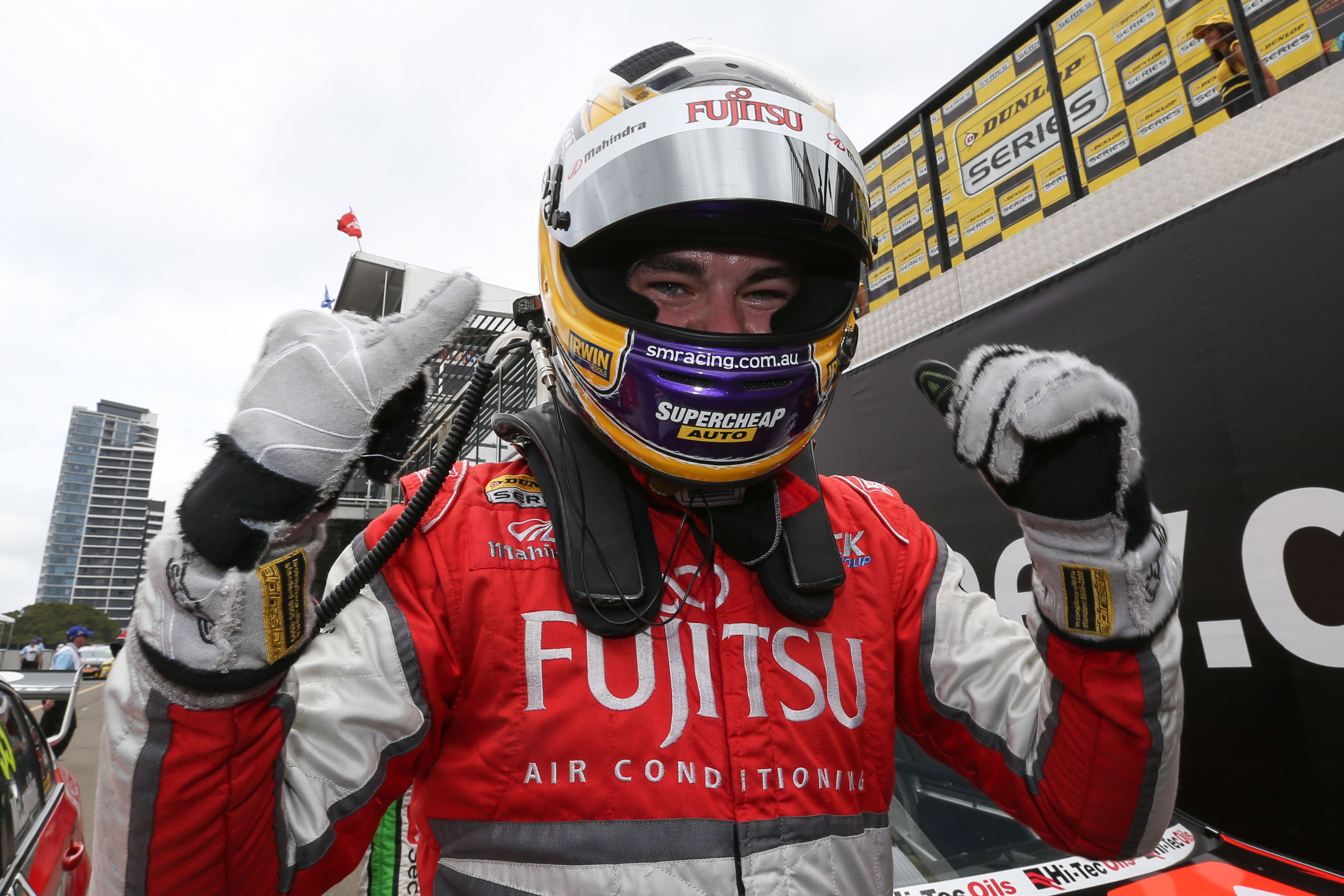 At its core, MSR is about developing young talent, much like it did in a big way with Todd Hazelwood in 2017.

The 2017 Super2 season saw the true arrival of Hazelwood, who shrugged off a shocking accident at the Sandown 500 to clinch the championship. 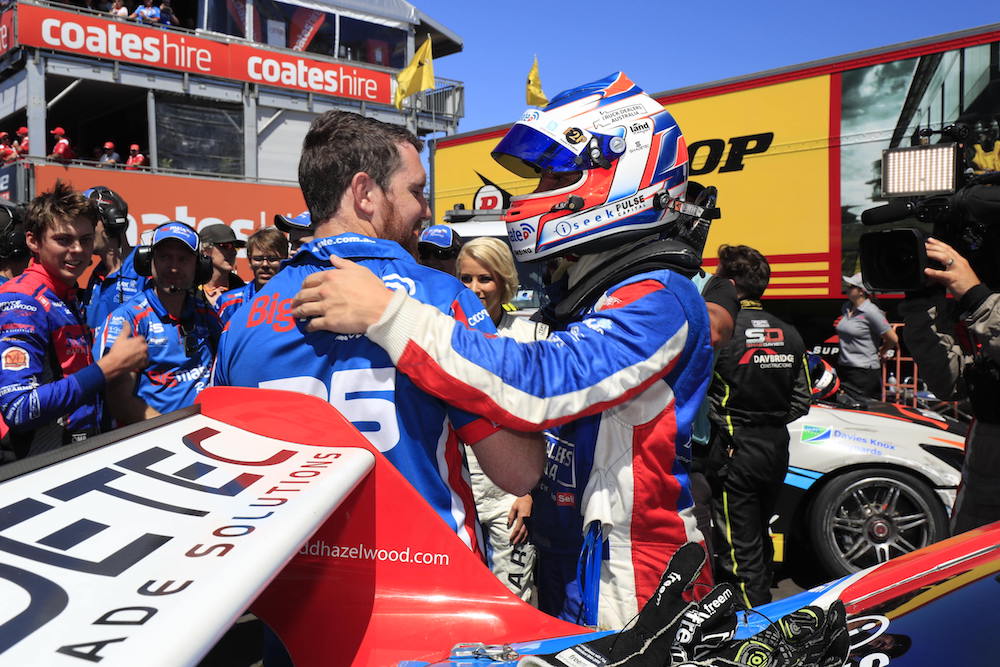 That was the impetus for MSR and Hazelwood to rise to the main game, with the driver securing a best qualifying result of fourth and best race result of fifth in only his second year in the category in 2019.

Hazelwood departed for Brad Jones Racing in 2020, but MSR stayed true to its ambition on nurturing young talent, helping Kostecki and Goddard make their single-driver debuts in line with the SuperLite drive-share programme.

MSR is also running a Super2 entry for Aaron Seton, with his legendary father Glenn also working with the team.

Ahead of this weekend’s Beaurepaires Tasmania SuperSprint, Stone reflected on the journey of the team which bears his name.

“It's exciting to look back on the last 10 years of MSR and what we have achieved, especially now that we are competing in what is the pinnacle of Australian motorsport in the Supercars Championship,” Stone said.

"On that note, I look forward to the next 10 years and I’m excited to see what that will bring for the team.”

Beyond Supercars, MSR has also hit the top in V8 Utes, with Ryal Harris winning the 2015 title for the team. 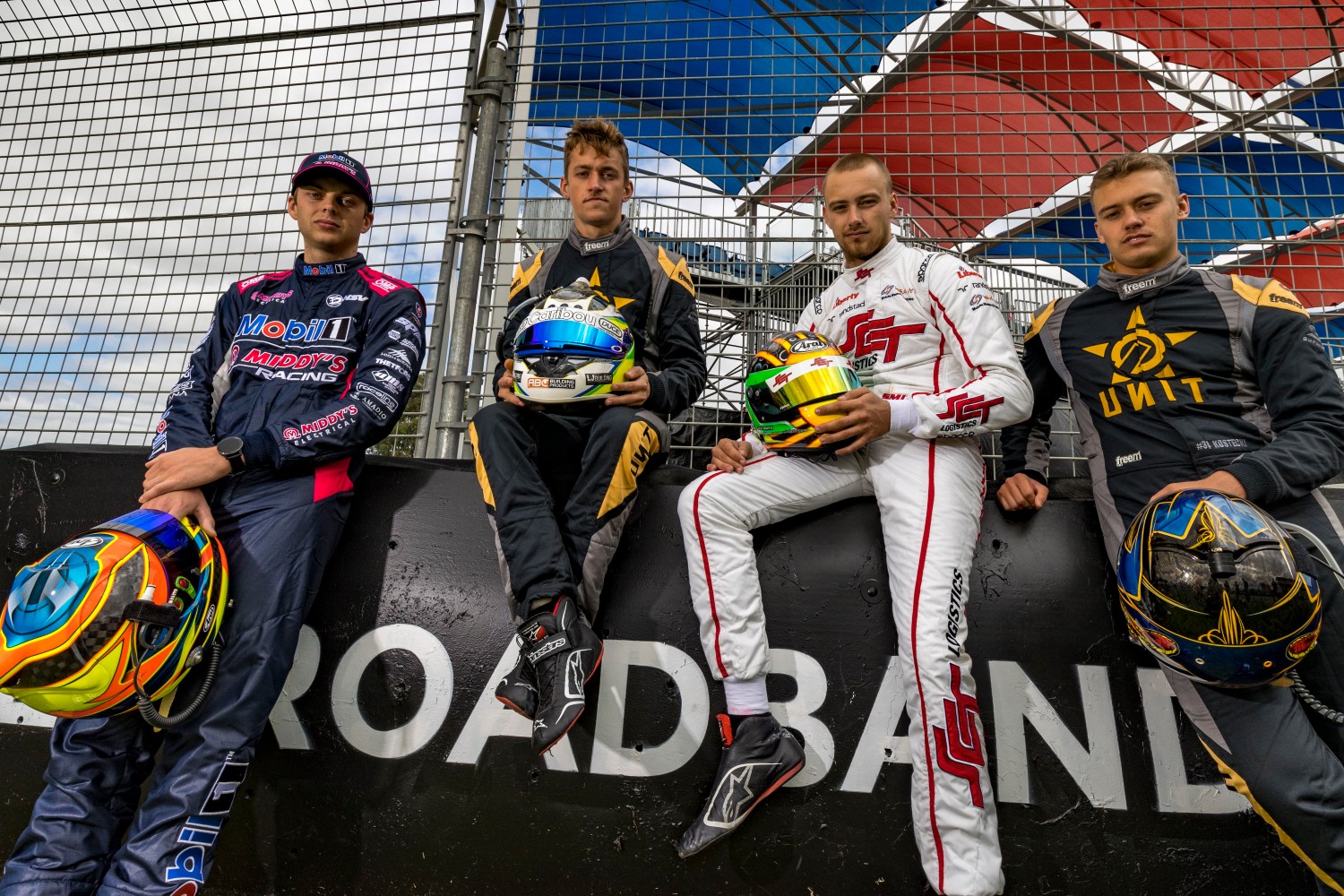 Kostecki and Goddard with the 2020 rookies last year

However, the team’s ambitions are geared towards cracking the top 10 and beyond in Supercars, something its drivers believe will happen before too long.

“Last year, sharing a car, and going to events and sitting outside and watching the other driver go to work gave both Jake and I great insights,” Goddard told Supercars.com. 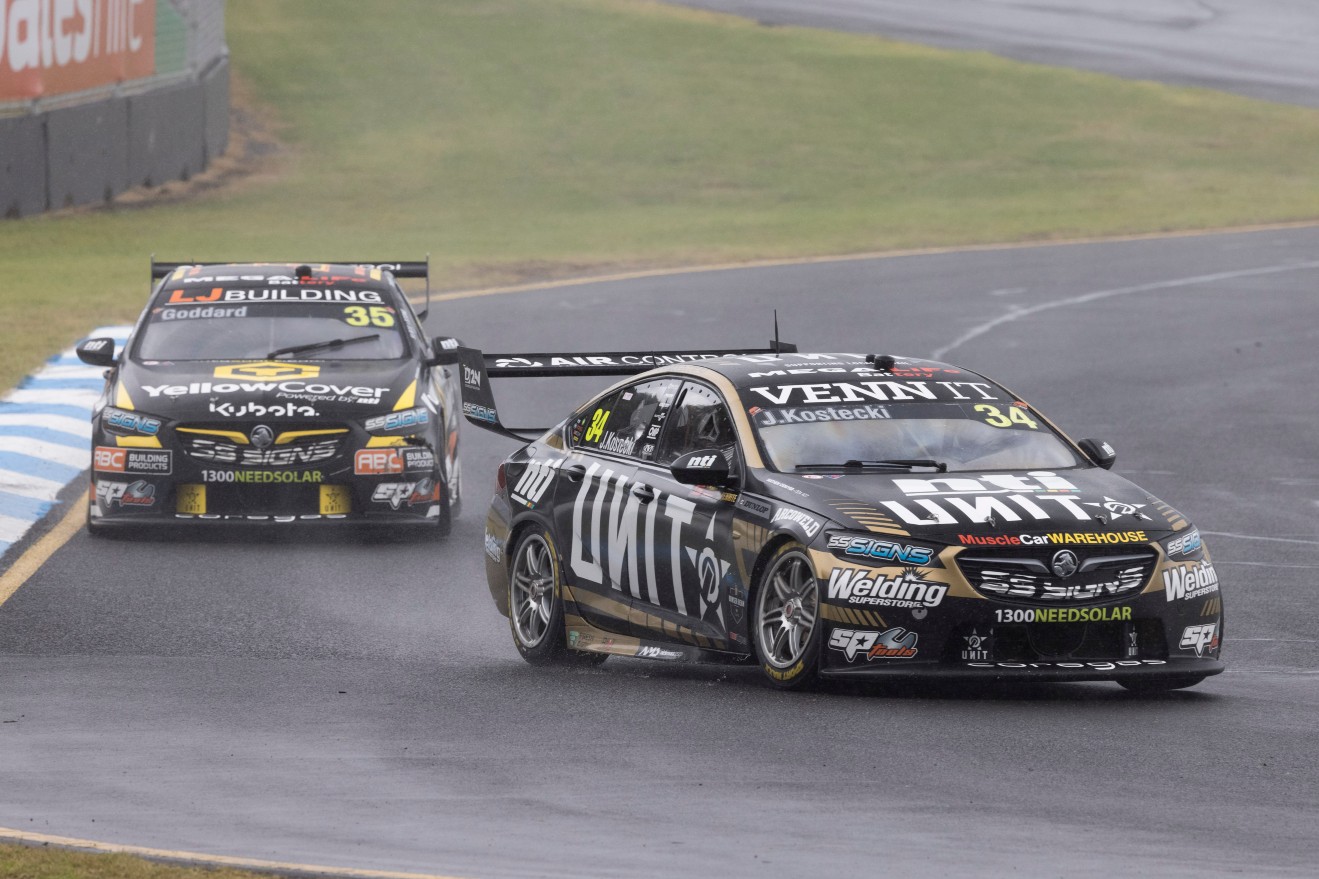 “Last year, if we were in different cars as full-time drivers, we wouldn’t know each other’s lingo about what we like and don’t like.

“If anything, I think sharing the car last year has accelerated our progress.

“When he says something about the car, I know what he means; when I say something, he knows what I mean.

“Now, we want to beat each other, but we’re not here to handicap each other.

“We race hard but fair, because we want the team to achieve the best results possible.”

Kostecki and Goddard will take to Symmons Plains for Practice 1 of the Beaurepaires Tasmania SuperSprint at 9:20am AEST on Saturday.