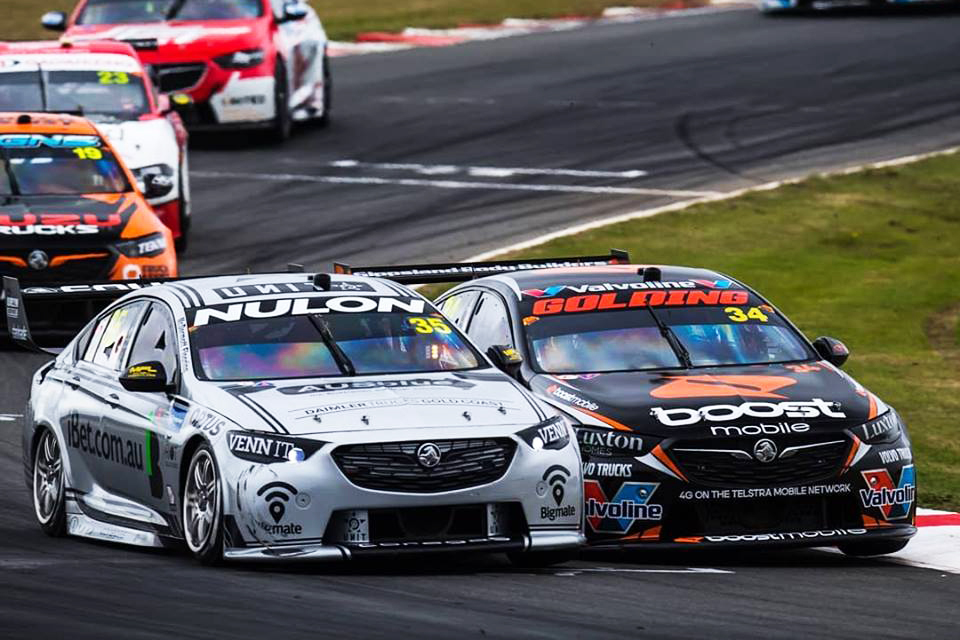 Matt Stone Racing has flagged an intention to run the #34 on its new second entry next year, as it looks to continue Garry Rogers Motorsport’s history of nurturing young drivers.

GRM leaves the category having given a host of would-be star drivers their first Supercars chance, including current champion Scott McLaughlin.

MSR, which competed in the Super2 Series for seven years before stepping up to the main game in 2018, has operated under a similar philosophy.

The team stepped up to the main series with 2017 Super2 Series winner Todd Hazelwood, who now departs the team to join Brad Jones Racing.

Another Super2 champ, Garry Jacobson, has been linked to the #35 seat vacated by Hazelwood (pictured below), while the second MSR car is widely expected to be shared between two new Super2 graduates. 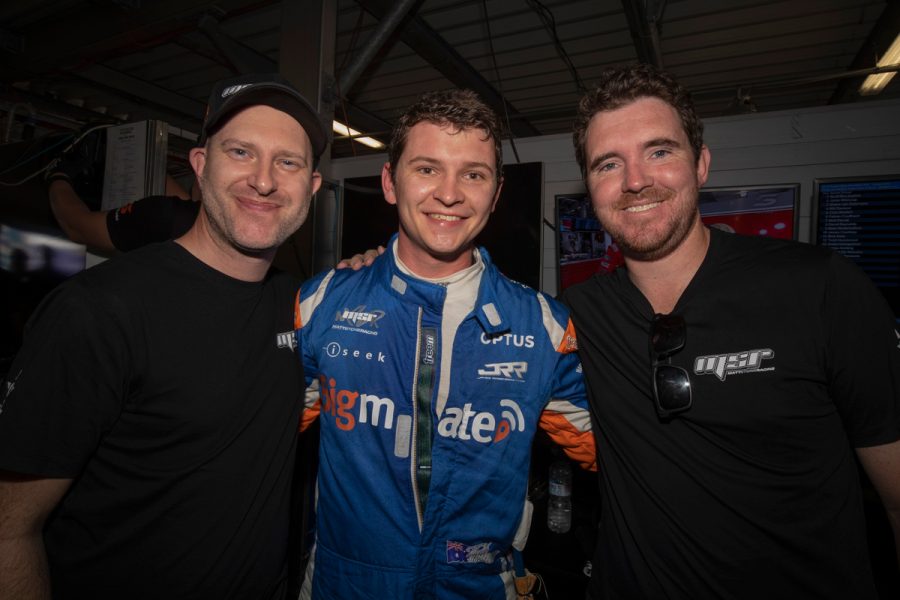 The initiative would see the young guns team up for the PIRTEK Enduro Cup, and split the remaining 11 single-driver rounds between them.

“We have always been about young drivers and building their confidence and their skills, so that’s definitely a path we’re going to continue on, even more so with a few of the things we have got coming,” Stone told Supercars.com.

“We have even talked about asking Garry Rogers if we could run his #34. It goes nicely with our #35.

“I haven’t actually got round to asking yet… that’s a conversation that we’ll have with him.

“But we are going to do something around young drivers next year and Garry has always been a supporter of young talent, so it might tie in nicely if he’s happy for us to do that.” 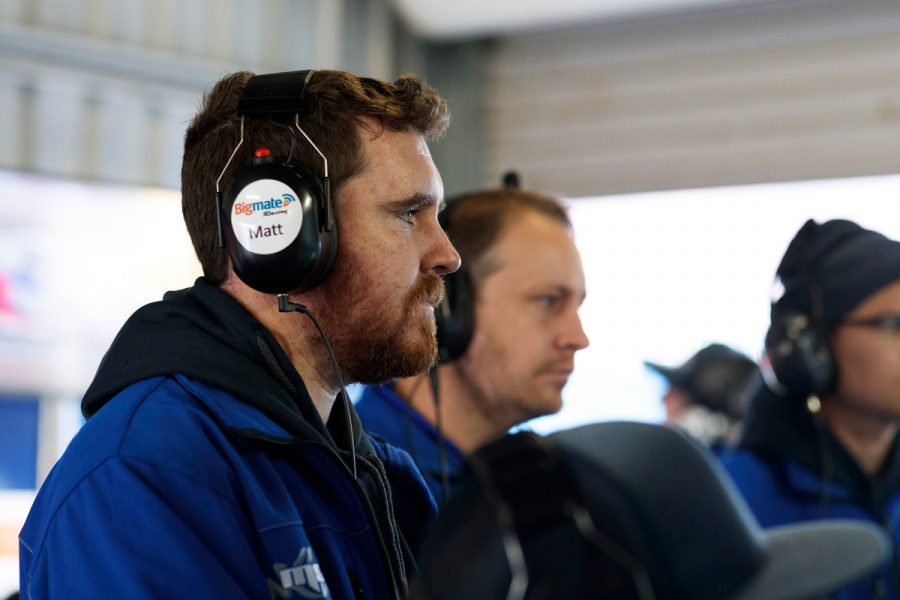 MSR’s second Racing Entitlements Contract was purchased from GRM, with the car number transferring with it, unless a request to change it is made.

Meanwhile, a series of driver confirmations were made last week; Chaz Mostert to Walkinshaw Andretti United, Hazelwood to BJR and Jack Le Brocq to Tickford Racing.

MSR is not far off shoring up its own plans for 2020, which will be its third campaign in the main game.

“Now that the season is finished, we’ll start outlaying our plans that we have been working on over the last couple of months and start painting the full picture to everyone who is interested,” Stone said.

GRM ran the #33 and #34 on their Holdens for the majority of their 24 years in Supercars.

The sport paid tribute to Supercars Hall of Famer Rogers with standing ovations in pitlane at Newcastle and at the Supercars Gala on Monday night.