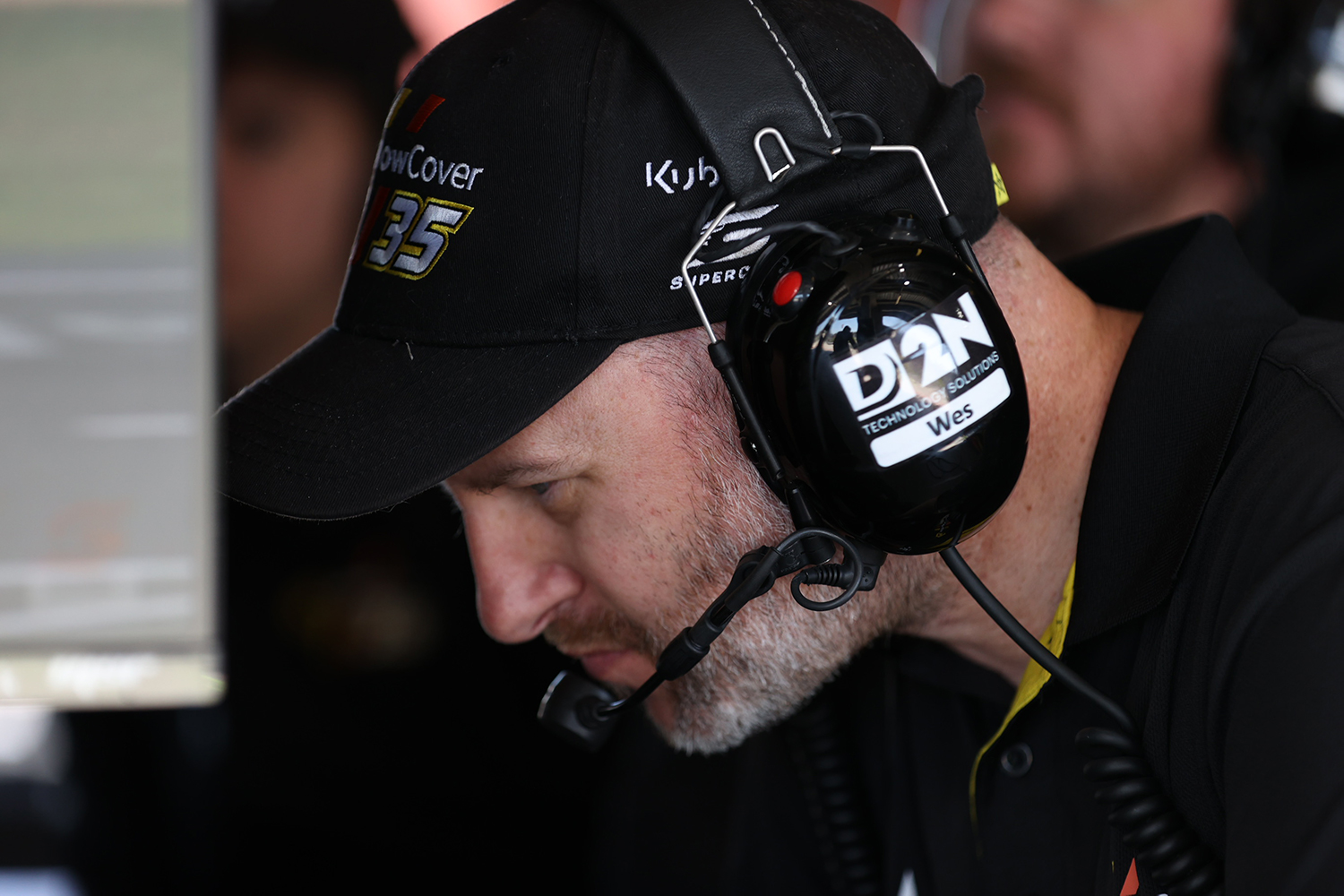 Matt Stone Racing engineer, Wes McDougall will depart the team at the end of 2020 and move to Triple Eight Race Engineering.

The announcement comes just days after it was confirmed Shane van Gisbergen’s Bathurst and Championship winning engineer, Grant McPherson was switching to Walkinshaw Andretti United in 2021. 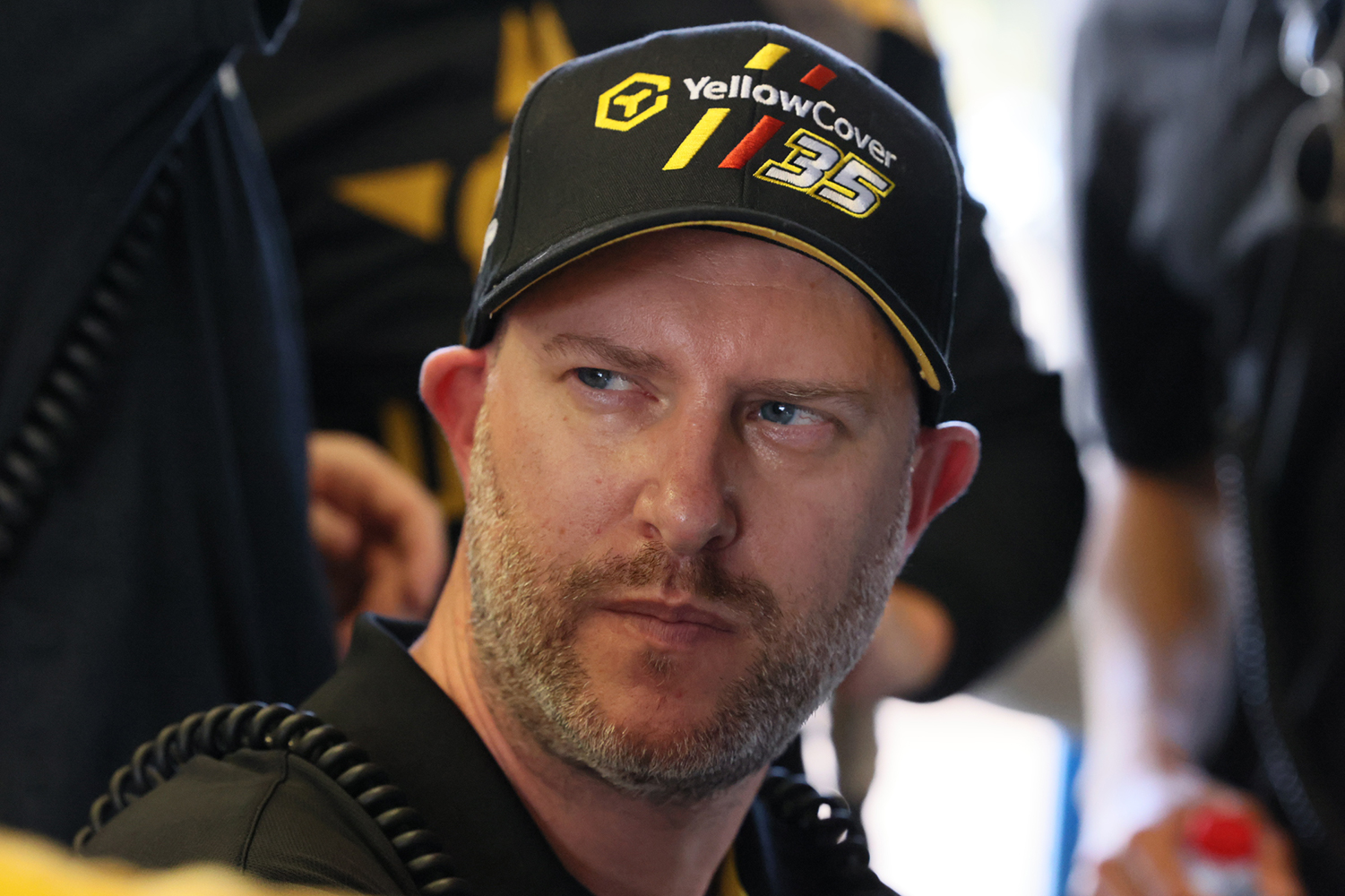 Wes then played a key role in the success of the team’s transition into the Supercars main game in 2018 and was a major asset when MSR expanded to two cars in 2020.

McDougall was a member of the successful Stone Brothers Racing unit prior to linking with MSR.

The team confirmed in a statement it is on the lookout for a replacement for their long-term engineer who will move up pit lane next year.

“This move comes at a time when MSR are in the process of a performance restructure in both their mechanical and engineering departments ahead of the 2021 season,” the statement said.

“This change in team personnel offers further opportunities for all staff, present and future, plus the team as a whole as MSR look to improve their efforts in 2021. 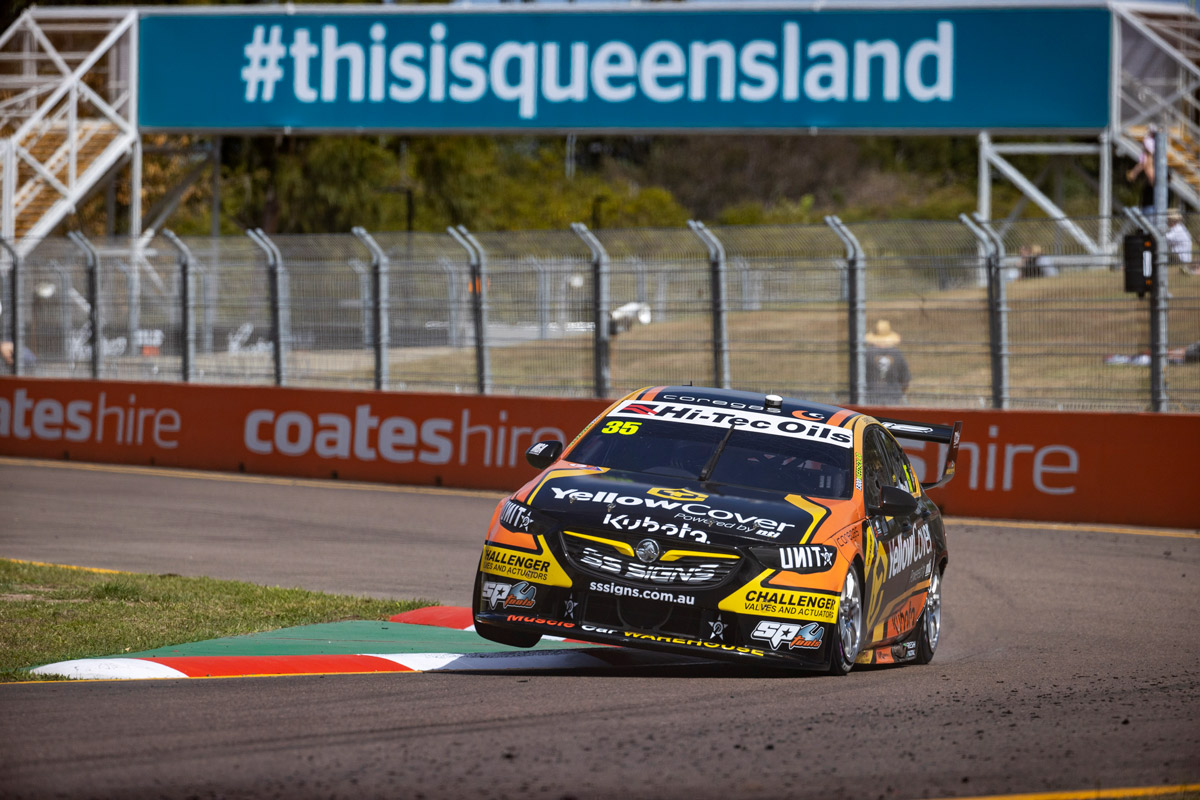 “Matt Stone Racing aim to continue to enhance their succession plan within the engineering department as the team looks to promote from within, while also looking for, and in discussions with other possible candidates to join the team.


“We thank Wes for his dedication to Matt Stone Racing and wish him well on his new endeavours.”

MSR is yet to announce its drivers line-up for the 2021 Repco Supercars Championship.

This year the squad debuted its two-car program featuring Garry Jacobson and the shared SuperLite entry of Zane Goddard and Jake Kostecki.