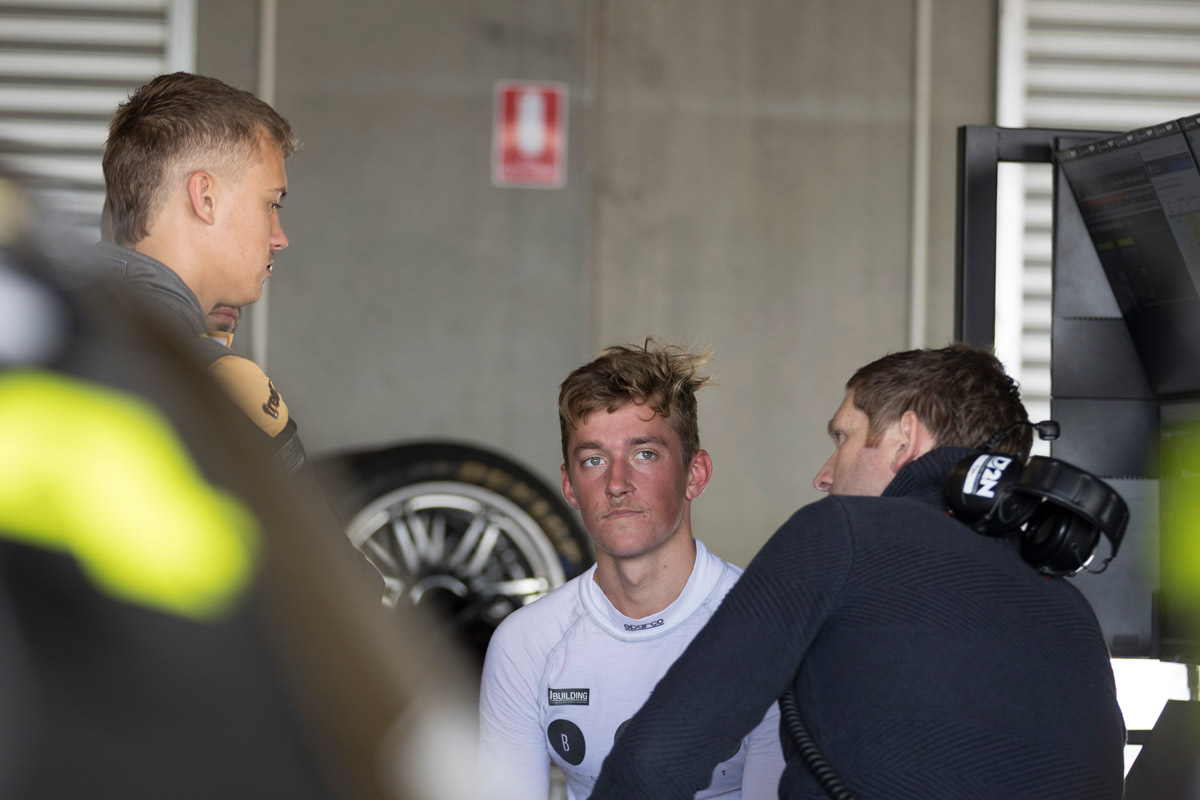 Matt Stone Racing is assessing how its SuperLite driver share system may be altered to suit the revised 2020 Virgin Australia Supercars Championship calendar.

Under its trailblazing initiative to bring two rookies into the main game for a half-season each, Zane Goddard and Jake Kostecki split the schedule to drive the #34 UNIT-backed Holden.

Initially, that was planned to see Goddard at Adelaide, Symmons Plains, Pukekohe, Winton and Sydney Motorsport Park; Kostecki was in line for Albert Park, Perth, Townsville, Hidden Valley and Sandown.

Newcastle had not been allocated, and they will team up for the PIRTEK Enduro Cup as one another’s co-driver.

Goddard impressed with drives to 18th and 16th at the season-opener but Kostecki got just one day of action at Albert Park before the season was put on hold due to the COVID-19 pandemic.

With a return date set for June 27-28 at Sydney Motorsport Park, team boss Matt Stone is weighing up what adjustments will need to be made to the original plan.

That could foreseeably include driving duties at SMSP switching to Kostecki.

“We’ve got an internal calendar that we’re still just working through to make sure it ticks all of the boxes,” Stone told Supercars.com.

“I mean obviously we factored in when we did that calendar to try to give an even split between time out of the car, preparation for the enduros and also factoring in an even mix of some tracks that they have been to versus tracks they’ve never driven in anything before.

“So there was a bit of work that went into it. The way the calendar goes, most of it stays the same from the original split of who was doing what rounds. 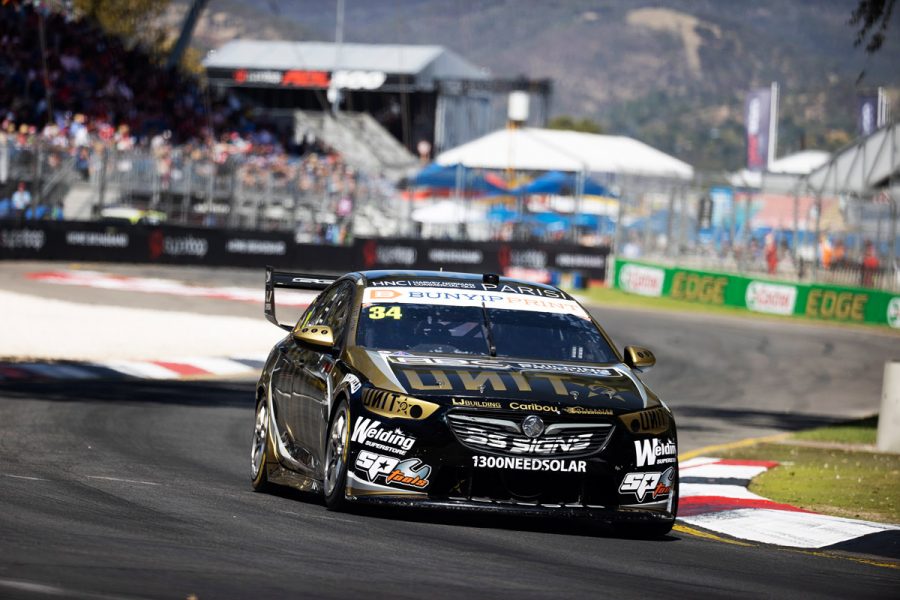 “The one thing we are thinking about changing is, obviously Zane was programmed in to do Sydney but we are considering putting Jake in instead and putting Zane in for Darwin, just to even out the time out of the car for each of them.

“I don’t want to get to Townsville and it’s Jake’s first run for the year.

“At this stage, we haven’t finalised it but we don’t think it will be a wholesale rebuild. It will just be a few tweaks; all of the same reasons we were dividing the tracks still stand.”

Confirmation of Goddard and Kostecki’s revised schedules could come as soon as next week.

During the real-life racing hiatus, both 20-year-olds plus MSR teammate Garry Jacobson have enjoyed strong campaigns in the BP Supercars All Stars Eseries.

All three have featured on the virtual podium at some stage, and Stone has been pleased by what he’s seen overall.

“The Eseries has been great in terms of keeping ourselves busy and keeping our brand and our racing going and just making sure we all keep some sense of routine and normalcy going,” he said.

“It’s even good for just keeping the drivers’ eye in, even though it’s not exactly the same, it’s a similar discipline so it has been very good in all of those regards.

“So yeah, I think the Eseries was exactly what we needed for this period and we’ve enjoyed it, it’s a new challenge, but we’re also very ready to get going with the real thing.”