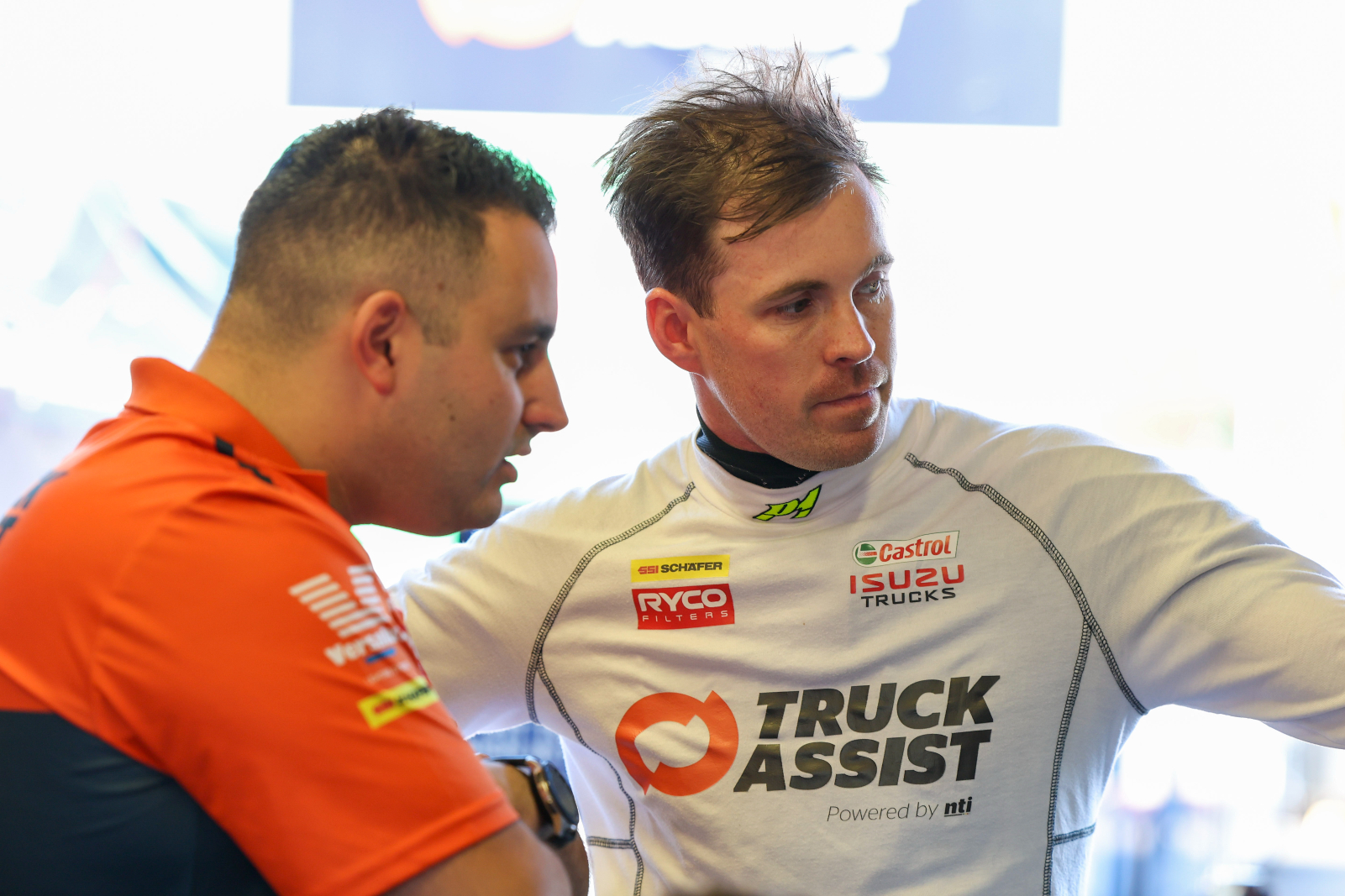 Matt Stone Racing recruit Jack Le Brocq believes the team is well placed to rise up the pecking order in 2022.

Le Brocq and Todd Hazelwood will form an all-new MSR driver line-up for the 2022 season.

The signings of 29-year-old Le Brocq and 26-year-old Hazelwood mark a key shift away from MSR’s focus on blooding new talent.

The two drivers have been main game regulars since 2018.

MSR has yet to finish a main game race better than fifth (Jake Kostecki, Darwin 2021), and qualify better than fourth (Hazelwood, Townsville 2019 and Zane Goddard, Tasmania 2021).

The team has made steps forward with second-year drivers Kostecki and Goddard in 2020.

Le Brocq won his first race for Tickford Racing in 2020 in Sydney, with Hazelwood scoring his maiden podium in the same race.

Having witnessed MSR’s forward steps in 2021, Le Brocq believes he and Hazelwood should be aiming for the top end of town.

"With the team's capabilities and its competitive machinery across all levels of Supercars, I see no reason why we won't be regulars in the top 10 and aiming for podiums and better,” Le Brocq said.

"I have learned a lot these past two seasons, so I am looking forward to putting that into practice.

"After two COVID interrupted seasons, I am also looking forward to getting some stability back into our racing.”

Stone believes having established drivers can only help his team make steps forward, especially with Gen3 on the horizon. 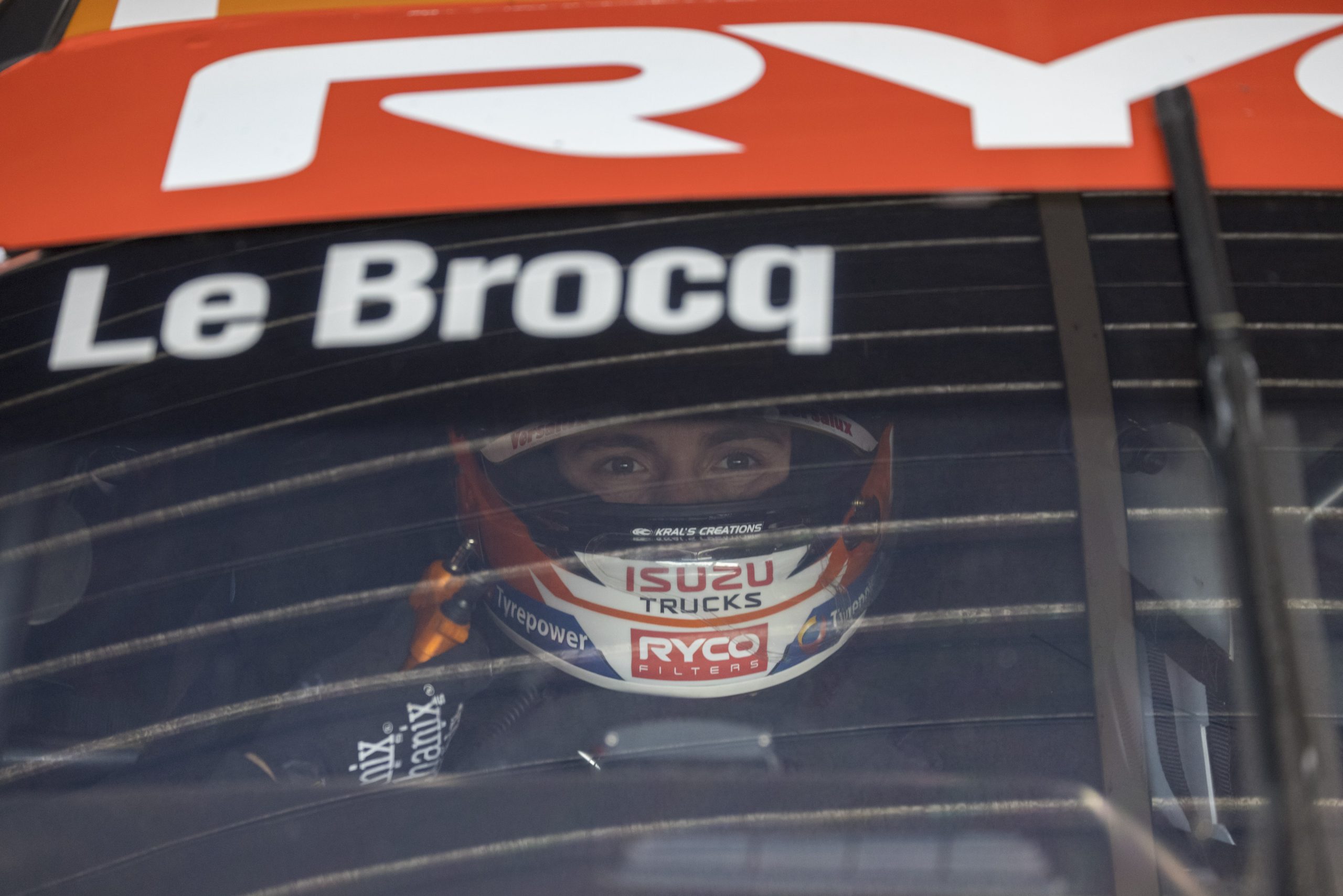 "It will be good to add a bit of experience into our line-up,” Stone said.

"Matt Stone Racing is traditionally focused on rookies, and it will be good to have guys in the seats with a few years under their belt to take it to the next level in their careers.

"I’m sure they are both very hungry to make some solid steps forward and so is the team.

"We are looking forward to more stability over the next few years with both drivers on multi-year deals so that we can focus on the roll into Gen3 and capitalising on the new regulations."

Results for BJR still the focus for departing Percat