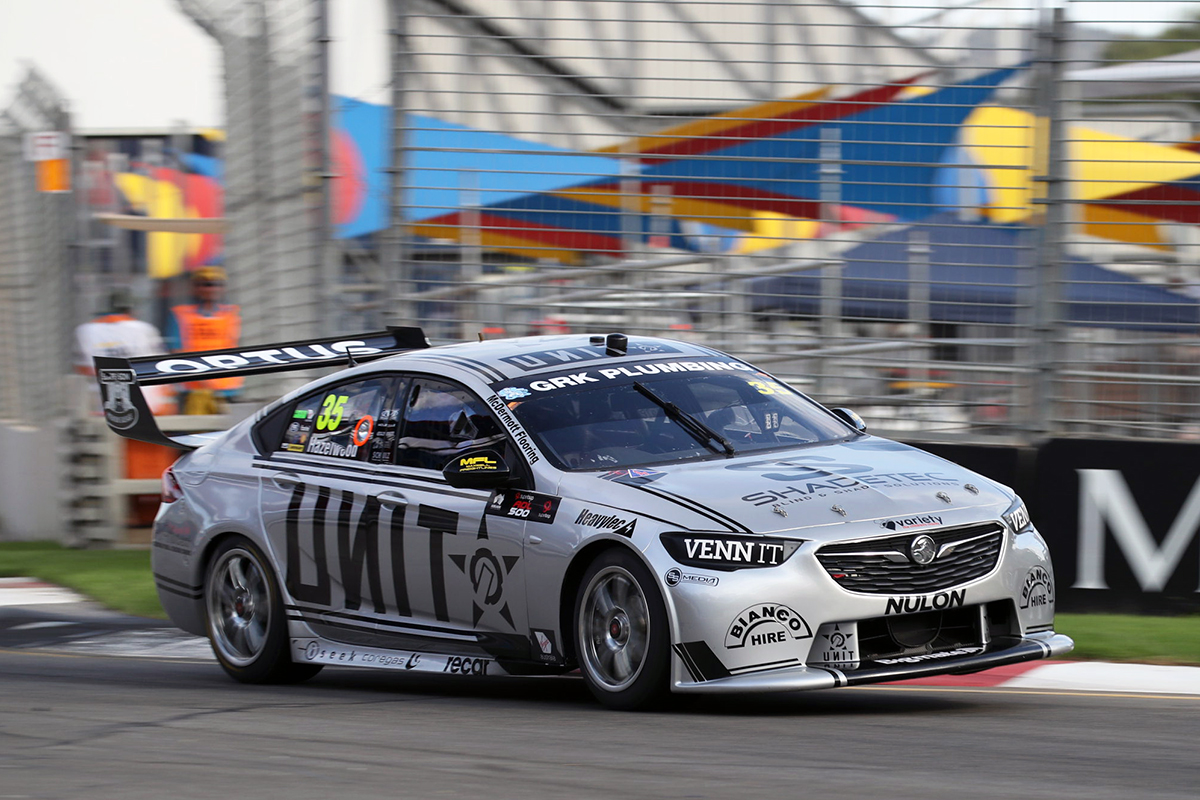 MSR's overhauled silver livery for 2019 was launched and run at the pre-season test with the team's logo on its flanks.

Unit, which had already come on board as a sponsor of the second-year driver, will fill that space for the Superloop Adelaide 500.

"Unit has been an exceptional partner to MSR and we are excited they have embraced the opportunity to further support our partnership via naming rights for the season opener," Matt Stone said.

Joel McDonald, GM of Unit, added: "We are grateful for the relationship we have created with MSR and are thrilled to further support Matt, Todd and the team in their endeavour to make their mark on the 2019 Virgin Australia Supercars Championship."

Hazelwood made his full-time Supercars debut in Adelaide 12 months ago aboard an ex-DJR Team Penske Falcon.

The South Australian finished at the foot of the 2018 order in a season that included a mid-year car swap back to a Triple Eight Holden.

In 2019, he steps into the ZB Commodore raced last year by Jamie Whincup.