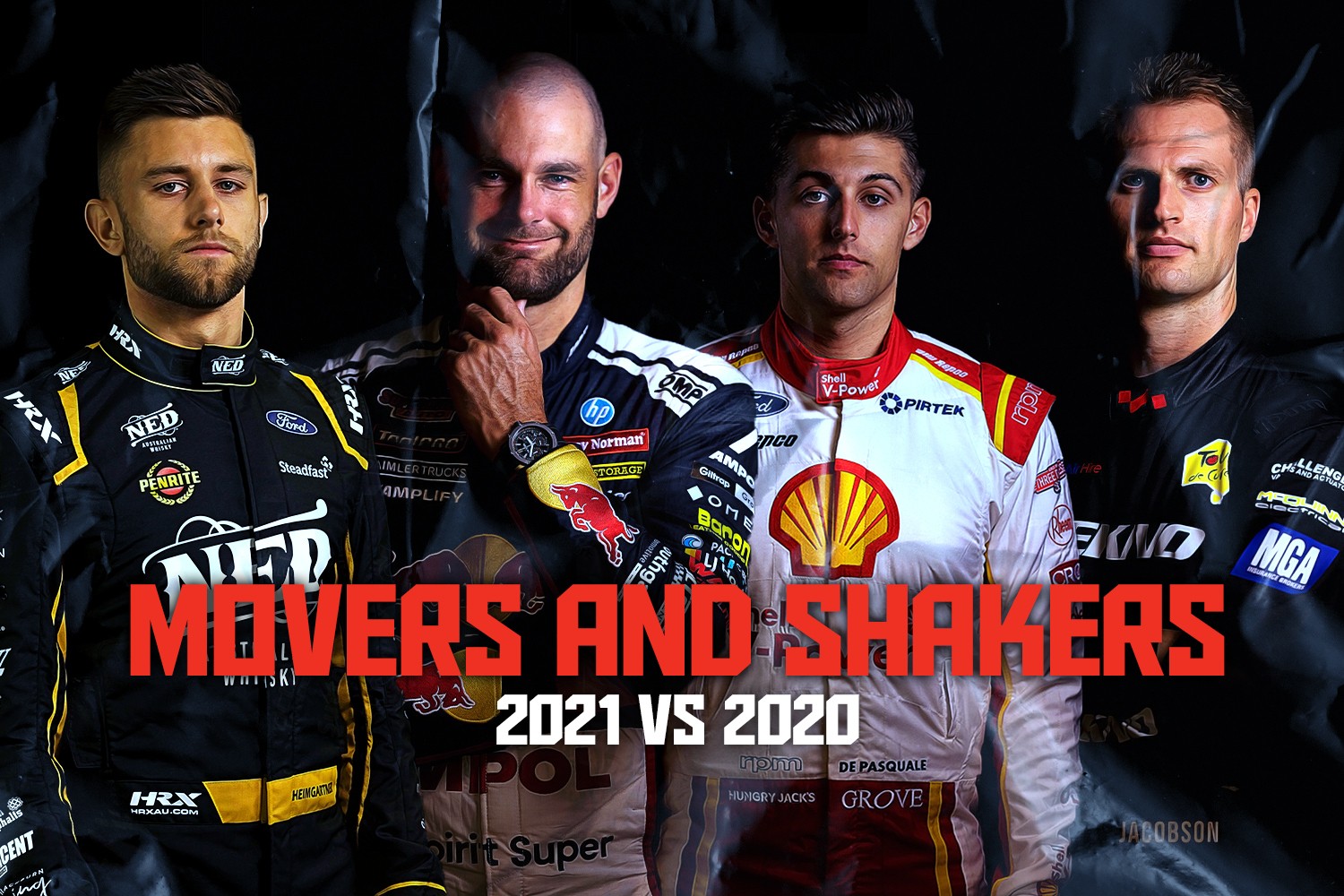 A third of the 2021 Repco Supercars Championship has been run and won, with four events completed.

There are two key differences in 2021 versus 2020; eventual 2020 champion and 13-time season race winner Scott McLaughlin has left for IndyCar, and points are being awarded for fastest lap-getters in sprint races for the first time.

Current series leader Shane van Gisbergen, who won the opening six races of the season, has made a significant improvement on his 2020 position.

The Red Bull Ampol Racing driver is a whopping 359 points better off where he was after four events and 11 starts in 2020.

His teammate Jamie Whincup, remarkably, is again second, and is one point off his 2020 point-score. He has, however, won a single race so far this year versus two in 2020.

Chaz Mostert is again third, but has scored 52 more points this season. He has also won a race, having won the Symmons Plains finale in April.

Mostert has scored the most points through fastest laps, having tallied 15 points courtesy of three quick race laps. Whincup's two fastest laps ensured he was only one point down on his 2020 points total. 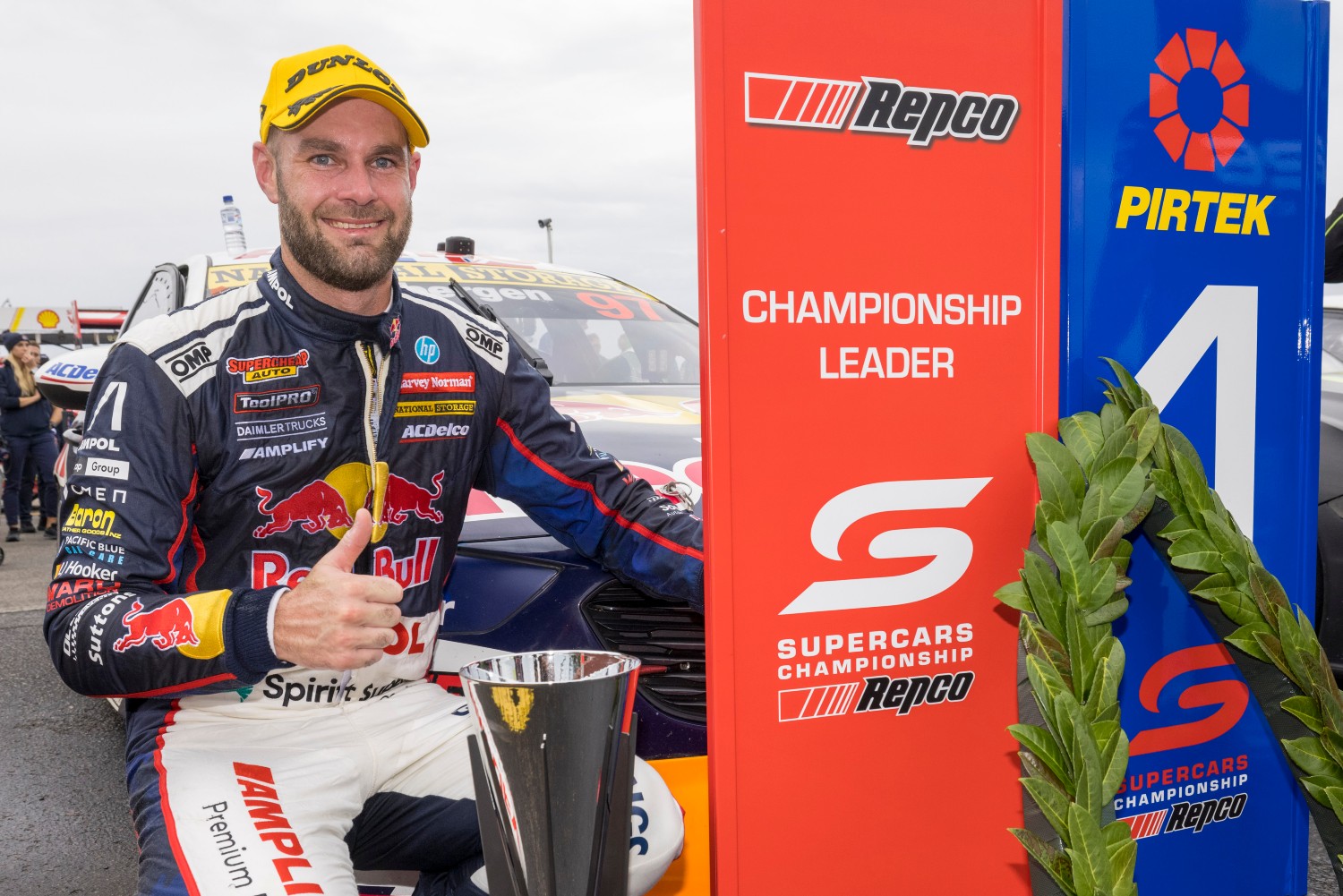 Van Gisbergen has improved in leaps and bounds

The biggest mover, with regards to positions gained, is Team 18's Scott Pye. After four events in 2020, he was 17th; heading to the Merlin Darwin Triple Crown later this month, he is 11th.

The biggest loser is Fabian Coulthard, who Coulthard shifted to Team Sydney from the Shell V-Power Racing Team in the off-season. The Kiwi has dropped 12 places and is a whopping 348 points worse off.

Kelly Grove Racing recruit David Reynolds is a surprise loser; he was fifth after four events in 2020, and is 13th heading to Darwin.

He has also scored 190 fewer points than his 2020 haul, which came in his final campaign with Erebus Motorsport. 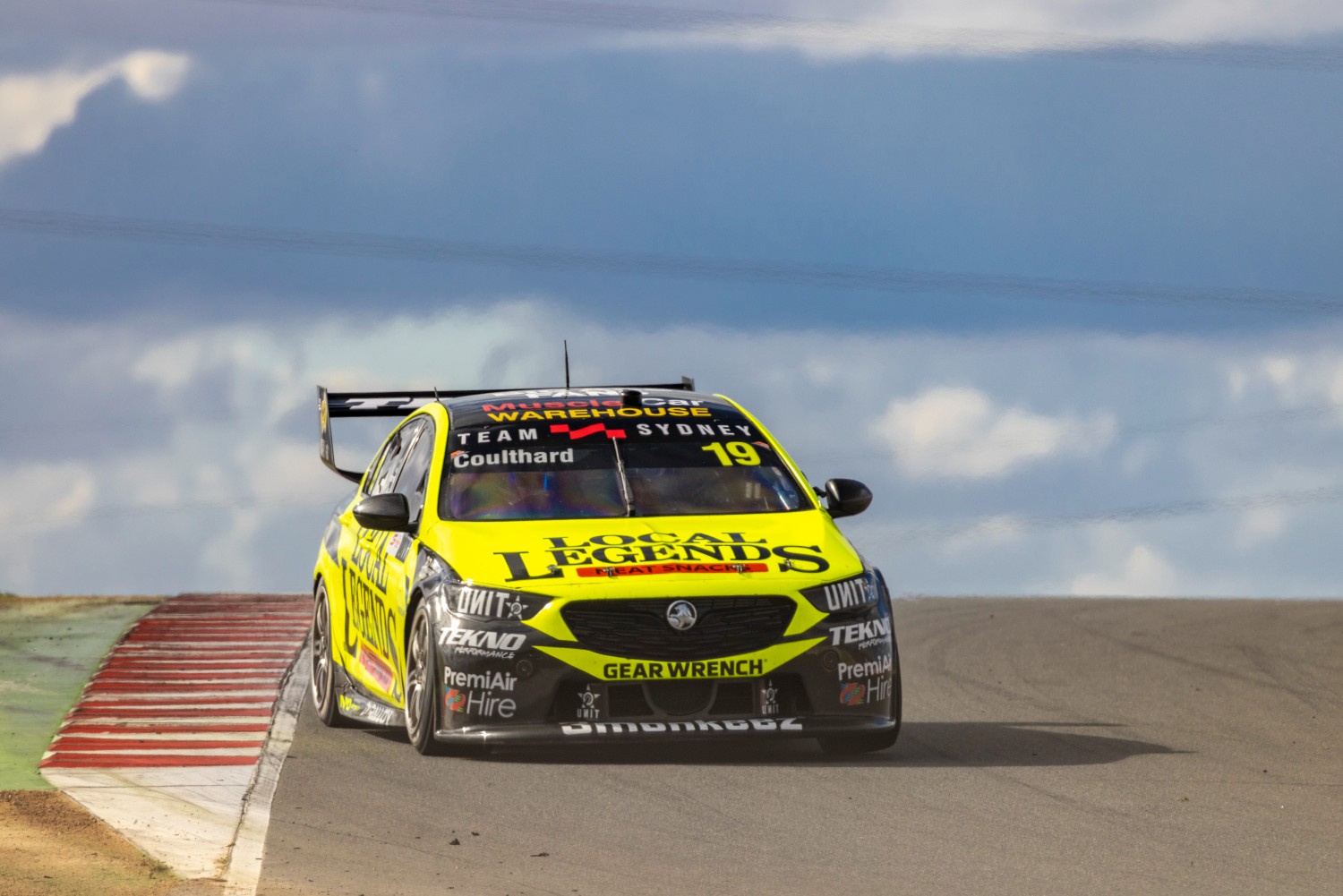 2021 has been tough for Coulthard so far

Disregarding Will Davison, who only completed one full-time event last year following the demise of 23Red Racing, seven drivers have scored more points than last year through four events.

11 drivers have scored fewer points; Tim Slade, Brodie Kostecki, Will Brown, Jake Kostecki and Zane Goddard have been left off as they did not complete full campaigns in 2020.

Movers and shakers (after four events)

*Davison completed one event in 2020