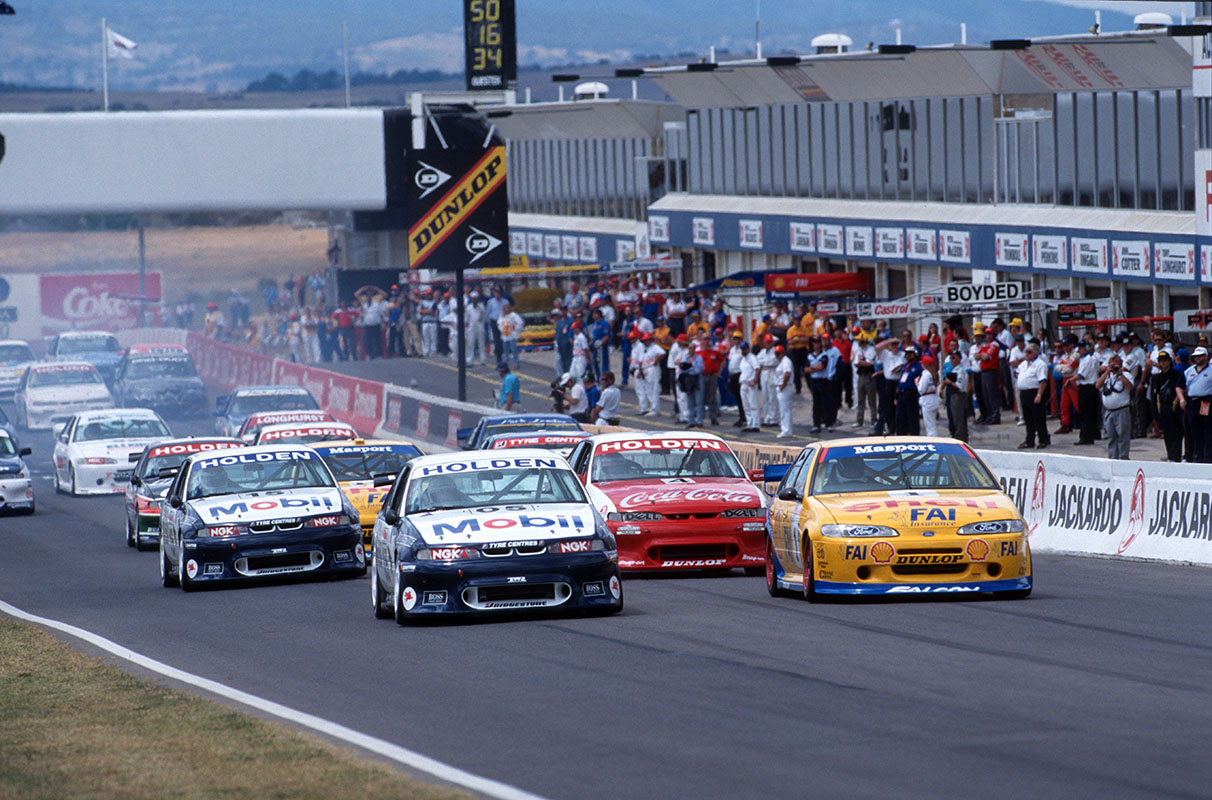 The first event of the 2021 Repco Supercars Championship will mark the first single driver round at the iconic Mount Panorama circuit in 25 years.

The 2021 season will feature two trips to Mount Panorama, with February's Repco Mt Panorama 500 to commence the season, before October's traditional Repco Bathurst 1000.

The 1966 Australian Touring Car Championship was contested at the sole Bathurst event, which was won by Ian 'Pete' Geoghegan in a Ford Mustang. 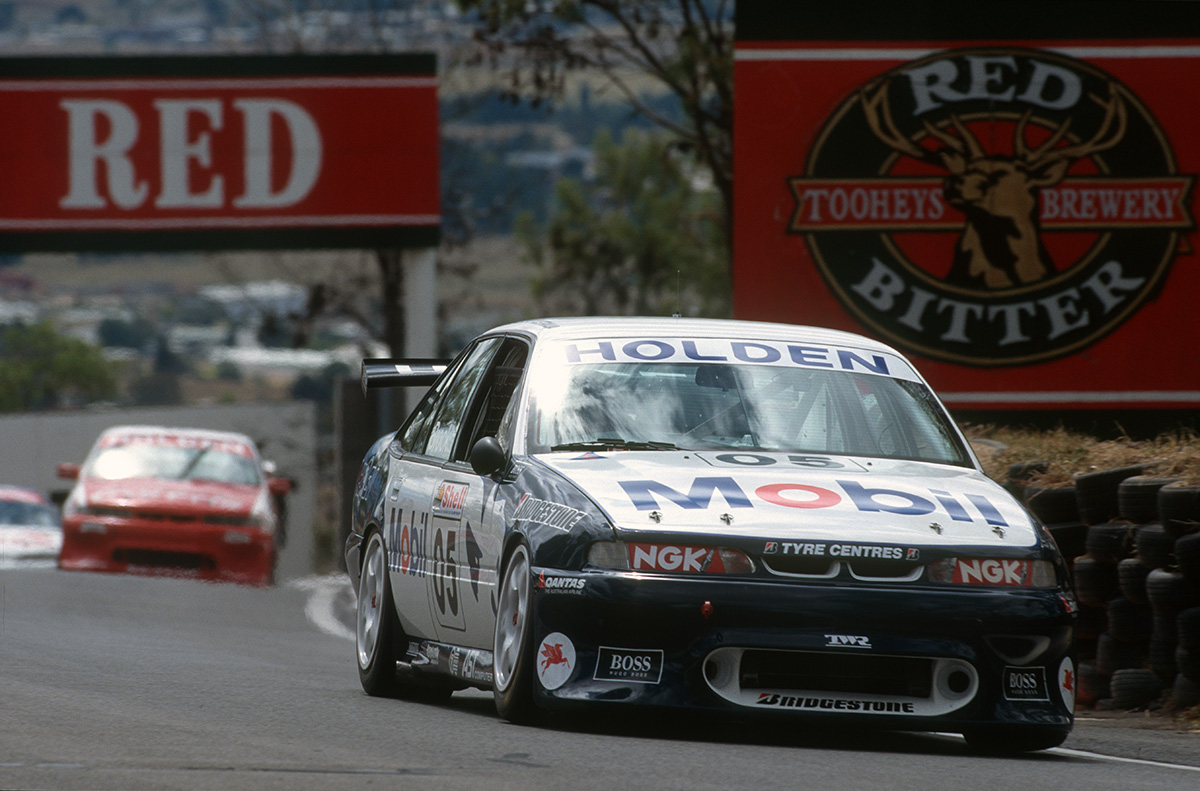 Four years later, Norm Beechey won in his Holden Monaro after starting on the second row. Geoghegan had taken pole position and led the majority of the race, but Beechey took the lead going into Murray's Corner on lap 18 after the Mustang struggled on worn tyres.

The 1972 event marked the final year that the ATCC and Bathurst race ran under different rules. Bathurst's Easter meeting played host to the third round of the ATCC, with past champions Bob Jane and Norm Beechey headlining the event.

However, the race played host to one of the best battles in the history of the sport, with Allan Moffat's Mustang going head-to-head with the XY Falcon GT-HO of five-time series champion Geoghegan.

The 13-lap race began with Moffat on pole ahead of Geoghegan, with Jane leading off the start. However, it became a fight between Mustang and Falcon, with Geoghegan emerging the victor by just 0.6s.

The 1995 event was significant for John Bowe's teammate Dick Johnson, who won his final championship race ahead of Bowe and Glenn Seton. Johnson would retire after the 1999 Bathurst 1000, and remains a key figure in the paddock with the team bearing his name.

However, while he'd rather remember his final win at the event, the 1995 round was notable for Johnson suffering a rear wing failure at 280km/h while talking to the Seven Network commentators on RaceCam.

The most recent Bathurst sprint event in 1996 saw Bowe clean sweep all three races to win the round for Dick Johnson Racing.

A year earlier, after a championship absence of over 20 years, a sprint event returned to Mount Panorama after 23 years. Bowe also won the round en route to the 1995 ATCC title. However, unlike his efforts 12 months later, Bowe didn't win a race. 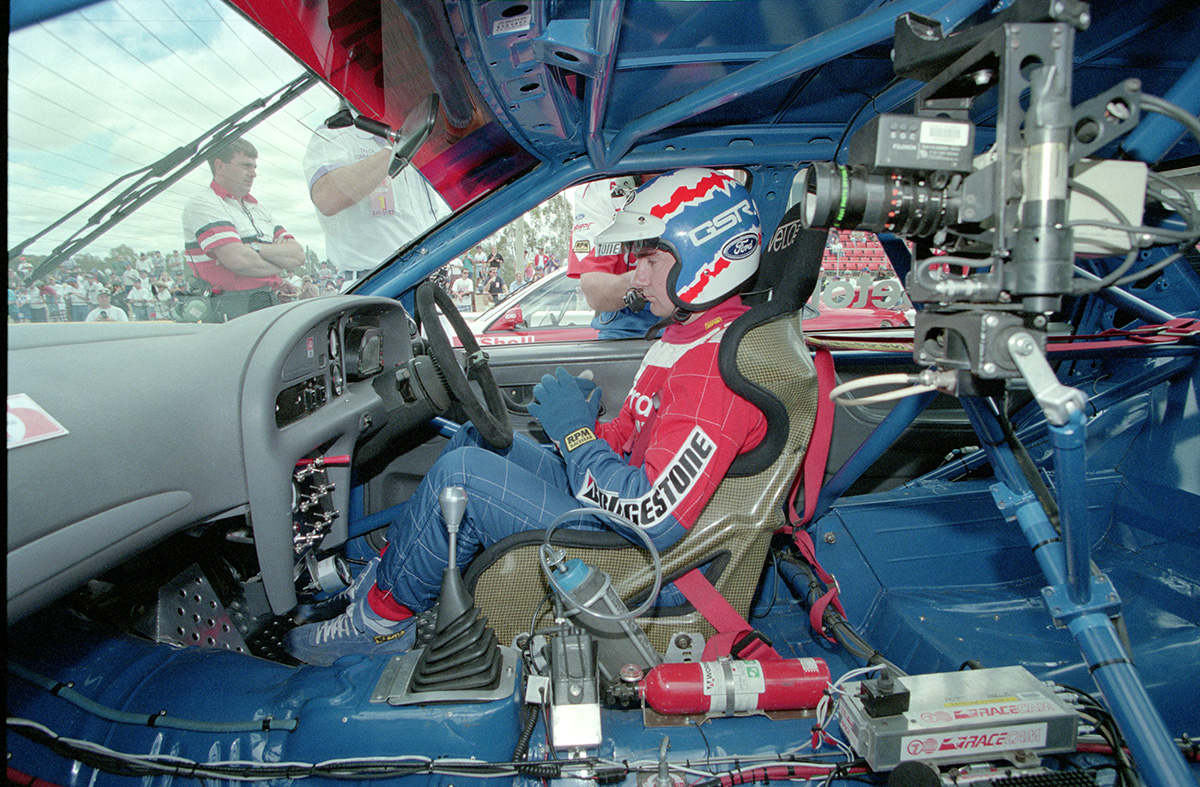 The 1995 event was also infamous for the collision between the two Coca-Cola Commodores of Wayne Gardner and Neil Crompton on the run to Hell Corner in the first race.

Both cars were ruled out of the rest of the weekend.

The infamous split of 1997 saw the Bathurst sprint round benched in 1997, with the unified Bathurst 1000 becoming the sole Mount Panorama visit from 1999 onwards.

That will be the case until Friday, when the 2021 grid rolls out of BP Ultimate Pit Lane for the first of 12 events this year.

Which team will make its own history on the mountain this weekend?