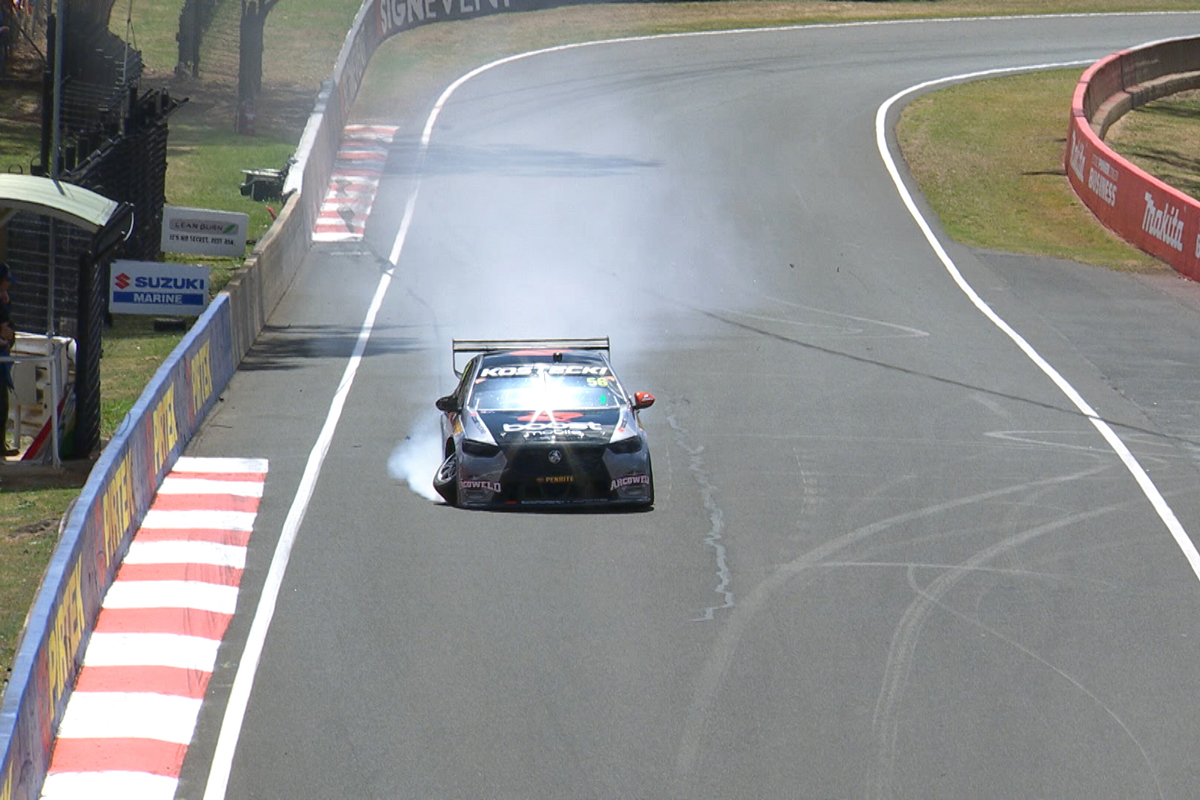 Supercheap Auto Bathurst 1000 rookies Jake Kostecki and Jack Smith will be out for redemption on Friday after being bitten by Mount Panorama in practice.

The youngsters were two of three drivers, along with Penrite Racing’s Luke Youlden, to make contact with the barriers in the co-driver Practice 2 session on Thursday.

Kostecki clobbered the wall at Sulman Park – the same spot that brought undone Youlden, who made his Bathurst debut in 2000 when Kostecki was not even 10 months old – prevented the #56 Commodore from returning to the track in the afternoon.

The 19-year-old confirmed suspension damage had been sustained, although “nothing major”.

Having seen his cousin Brodie Kostecki complete the majority of the running in opening practice, Jake was satisfied with his efforts until the last-minute crash when pushing the limits.

“I think the first 59 minutes were going alright,” Jake said.

“We’re doing race runs at the moment with full fuel so we’re not really looking at the timesheet, but I think we’re going ok under race runs conditions.”

On the accident itself, he added: “Out of the grate I just didn’t expect it to hook up and it did, got the kerb and bounced me off into the wall.”

Jake finished the session 22nd while a downcast Smith was last of all 25 runners after a shunt at Griffin’s Bend. 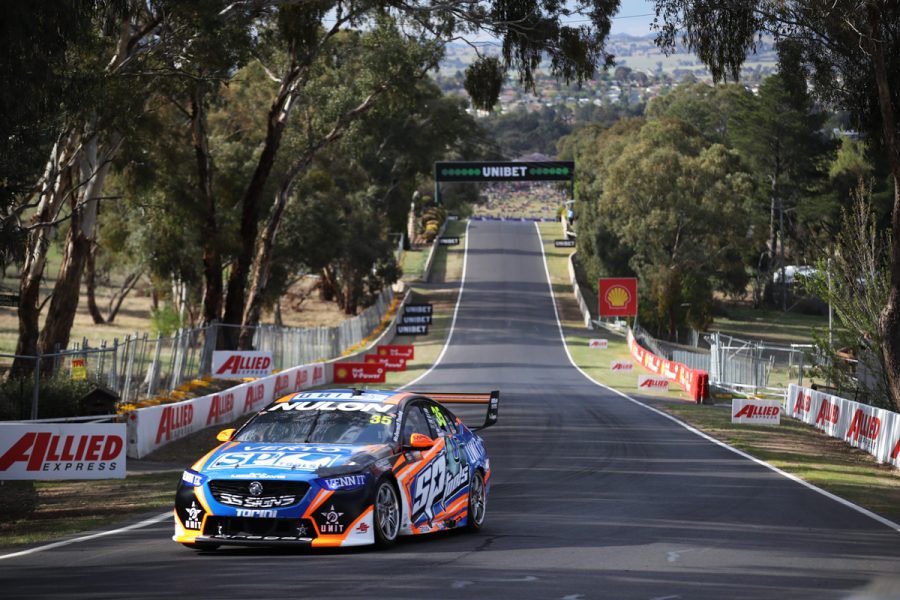 “It was quite disappointing,” said 20-year-old Smith, who is sharing the Matt Stone Racing #35 with Todd Hazelwood.

“I didn’t have the speed that I would have liked to have had.

“We touched the wall once which was again disappointing, need to be doing better than that.

“Overall though the car felt quite good, Todd was pretty quick, he was doing really well.

“So it’s good that Todd was fast and the car’s fast, it’s just up to me to do a better job at the moment.”

The MSR Commodore did make Practice 3 in positive news.

Both Smith and Kostecki will be back on track – pending repair works for the latter – in Practice 4 at 8:25am AEDT for co-drivers only.