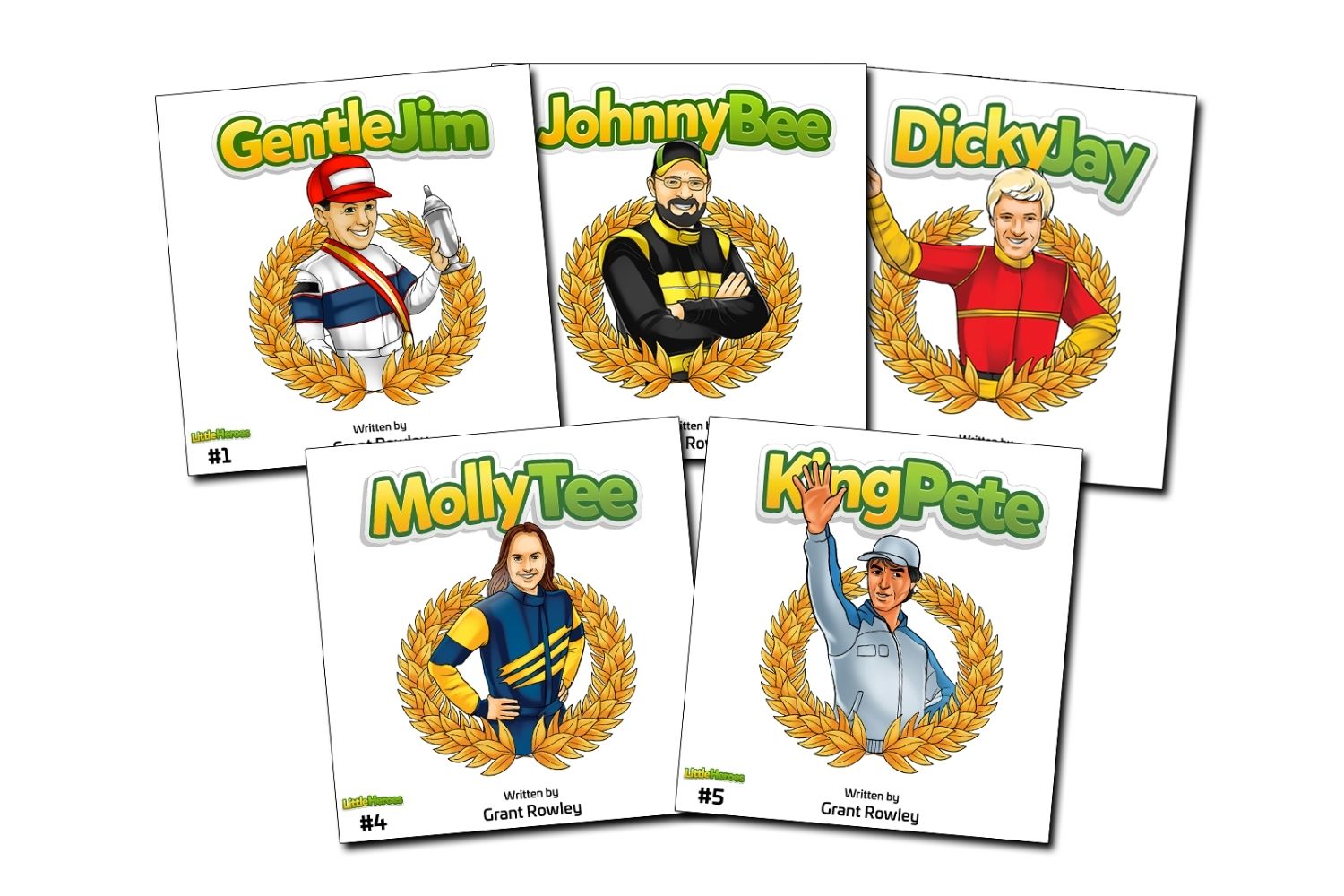 Five Australian motorsport legends are being brought to life in a brand-new series of children’s books, celebrating the achievements of some of the sport's biggest stars.

WATCH: WILL WE SEE AMBROSE IN COMMENTARY AGAIN?

Designed to capture the imaginations of young readers, the colourful book series will take them on a journey through the highs and lows of five different racing adventures.

Written and published by motorsport media stalwart Grant Rowley, the limited-edition books titled ‘Little Heroes' will be released in July 2021.

Rowley says that he drew on his passion for the sport and his admiration of the stars in creating the Little Heroes collection. 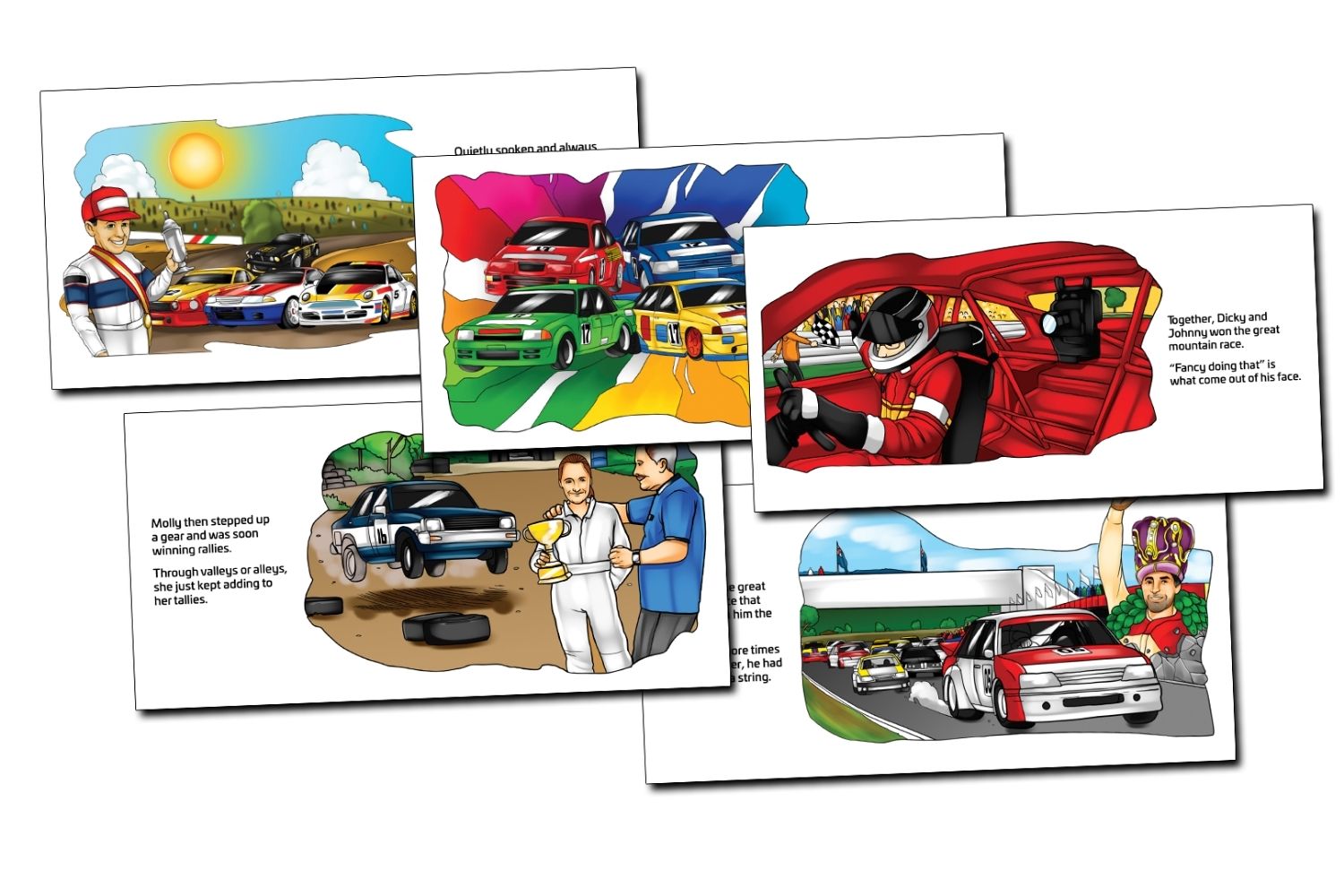 “The Little Heroes books are my tip of the hat to these five superstars of our Aussie motorsport scene," he said.

“Cartoons and drawings are another life-long love of mine. I guess I've never really grown up!

"I feel there's no better way to celebrate the lives of these great drivers than through illustrations and some easy-to-read poetry.”

The books also contain a biography on each of the heroes, plus a stats bank.