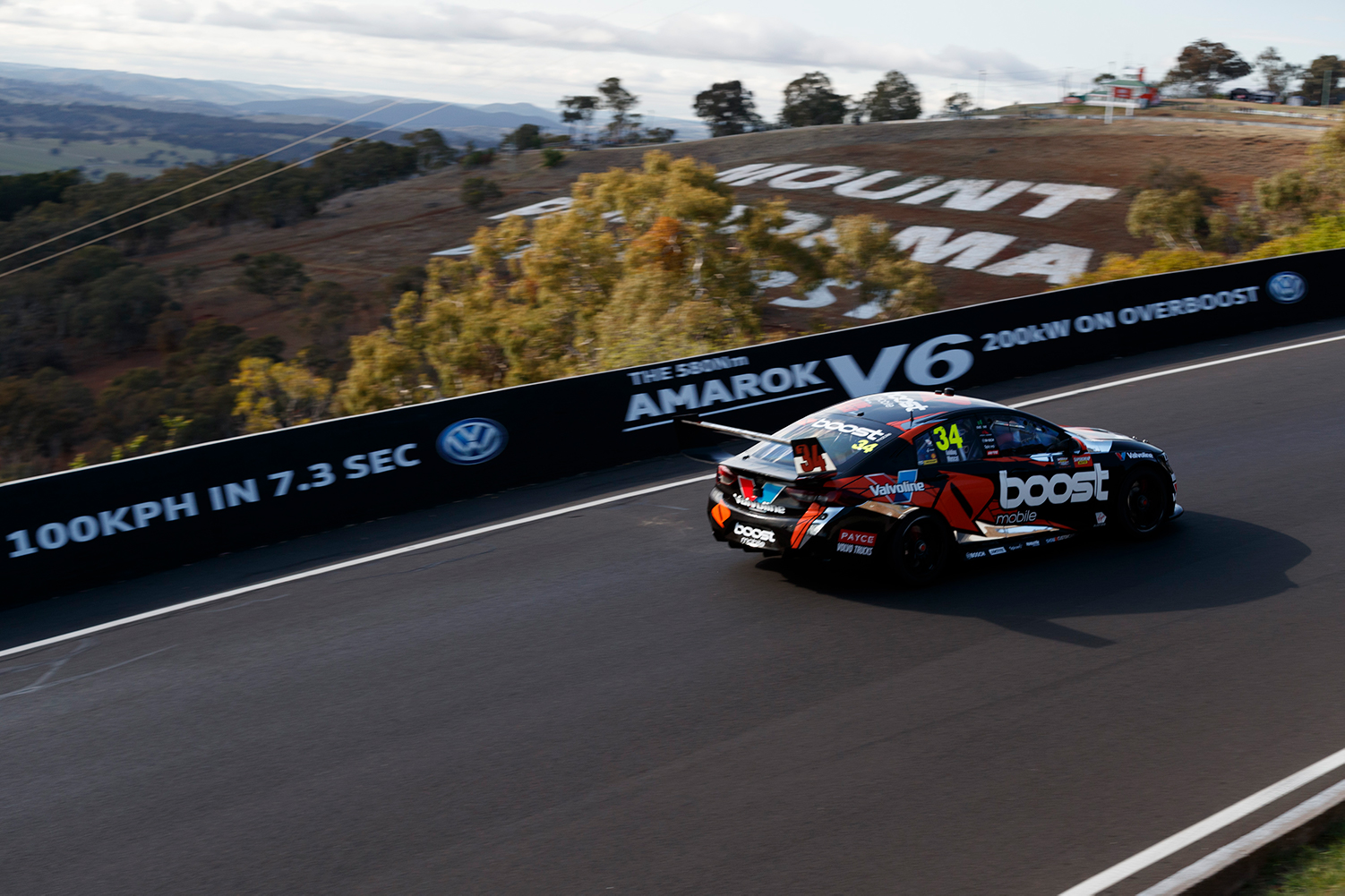 Motorsport Australia has advised it will not provide a Superlicence dispensation for Nathan Herne as part of the GRM wildcard entry for this year’s Supercheap Auto Bathurst 1000. 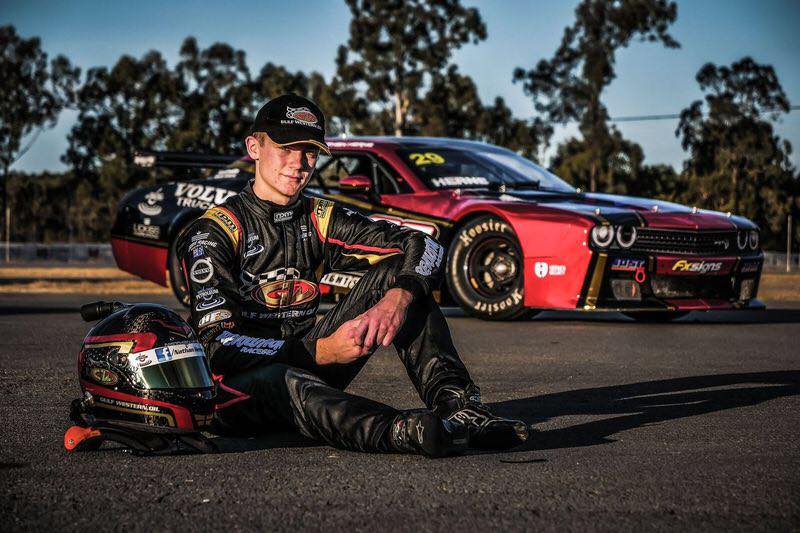 “Motorsport Australia has consulted with Supercars and the Supercars Commission who are aligned with this decision, given the nature of the event and the location in question.

“Nathan has also yet to compete in any Supercars event, including no Super2 or Super3 experience, so the risks of stepping straight into a Supercar at the top level at Bathurst was a part of our decision making process.

“The Superlicence requirement was introduced in 2016 by Motorsport Australia and is intended to maintain the highest safety and driving standards across the sport.” 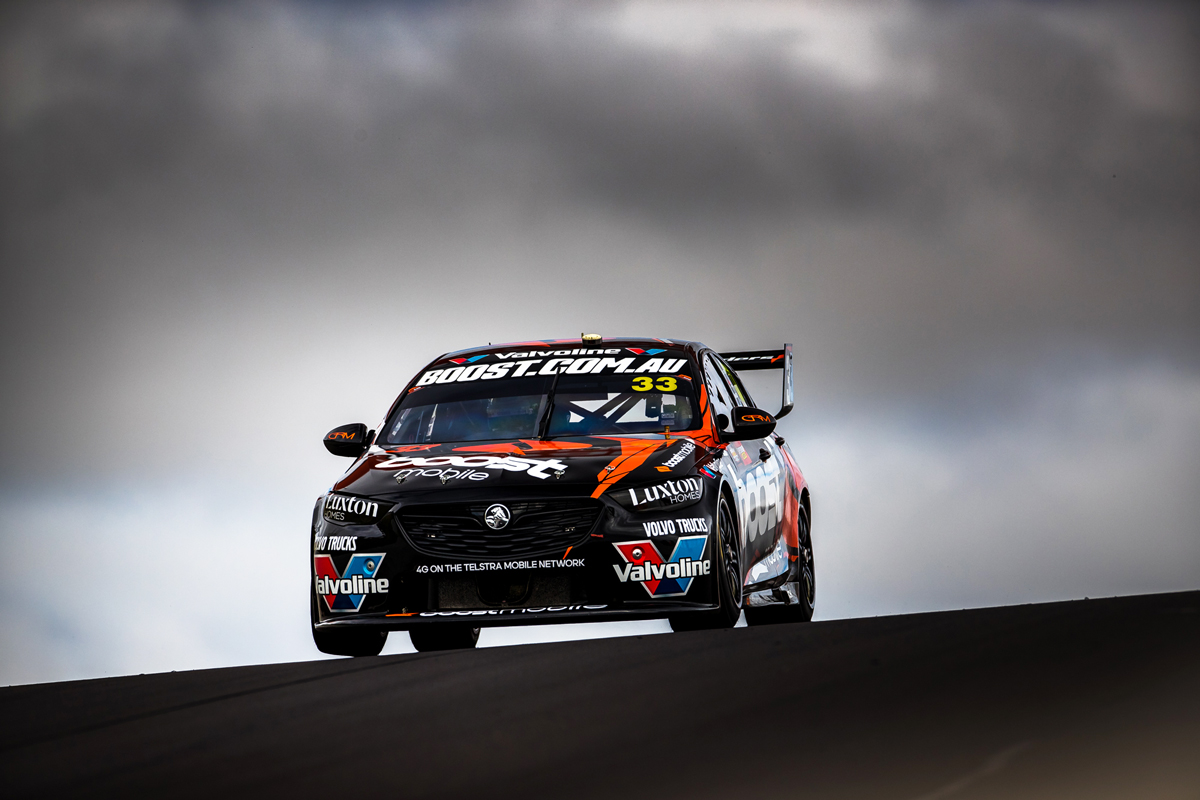 “We also support the position that drivers must hold a Superlicence, which is issued by Motorsport Australia.”