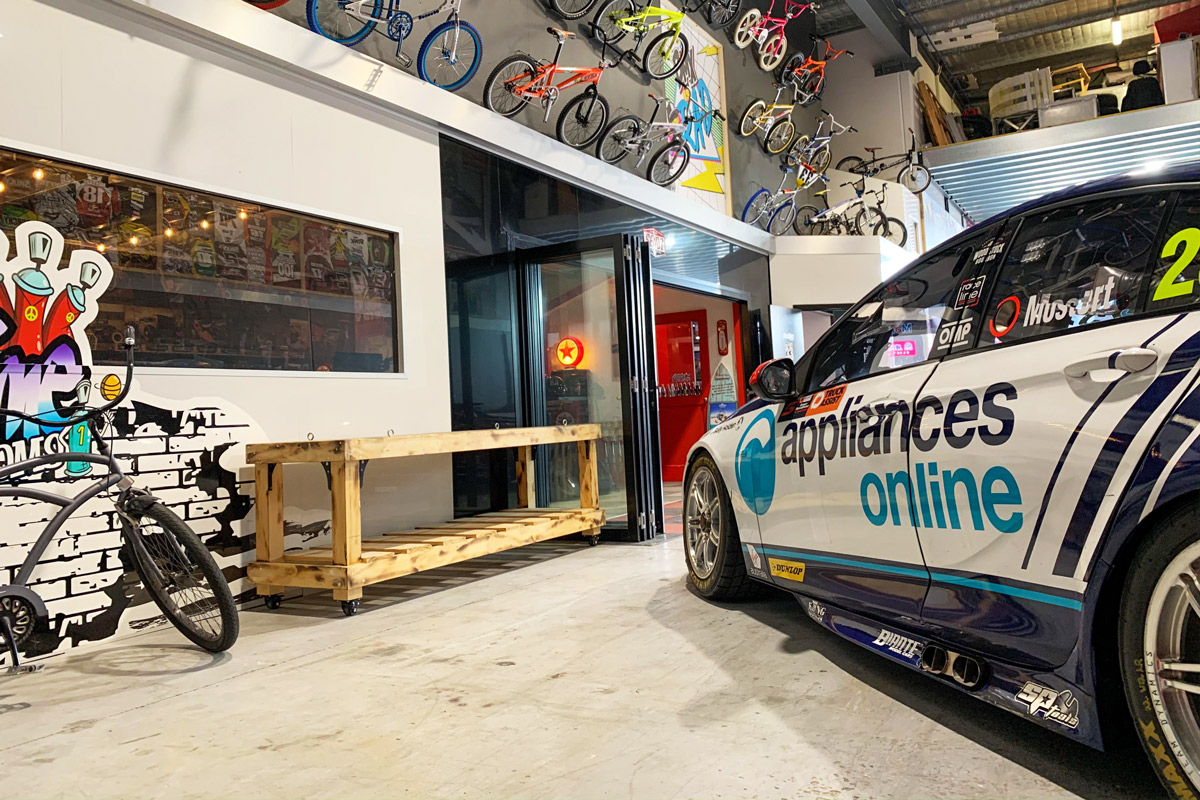 Chaz Mostert extended his sneakily good start to the 2020 Virgin Australia Supercars Championship at the Truck Assist Sydney SuperSprint, even if his round didn’t come with a dose of the limelight.

Eight different drivers scored podiums across the latest outing at Sydney Motorsport Park. Mostert was not among that group.

Instead of chasing a standout result, Walkinshaw Andretti United committed to consistency across the weekend with the #25 Mobil 1 Appliances Online Racing Holden.

The outcome was a haul of 11th, fifth and ninth, good enough for the fifth-most round points.

In championship terms it paid off, with Mostert closing the gap to second-placed Jamie Whincup in the overall standings.

The 28-year-old has never bettered fifth in the championship. Similarly his team failed to even once have a driver finish the year in the top four across the entire previous decade.

There’s a lot of water to go under the bridge yet but the Mostert/WAU combination is ticking along nicely in third thus far.

“We had a pretty good weekend in terms of points and definitely learnt a few things that we will try next round,” said Mostert, whose team today moved into their temporary headquarters on the Gold Coast, pictured above and below.

“To be honest I’m still pretty proud to come away in the top five weekend points, and third in the championship.

“We will keep accumulating those points, keep learning about our car and make it stronger each round.” 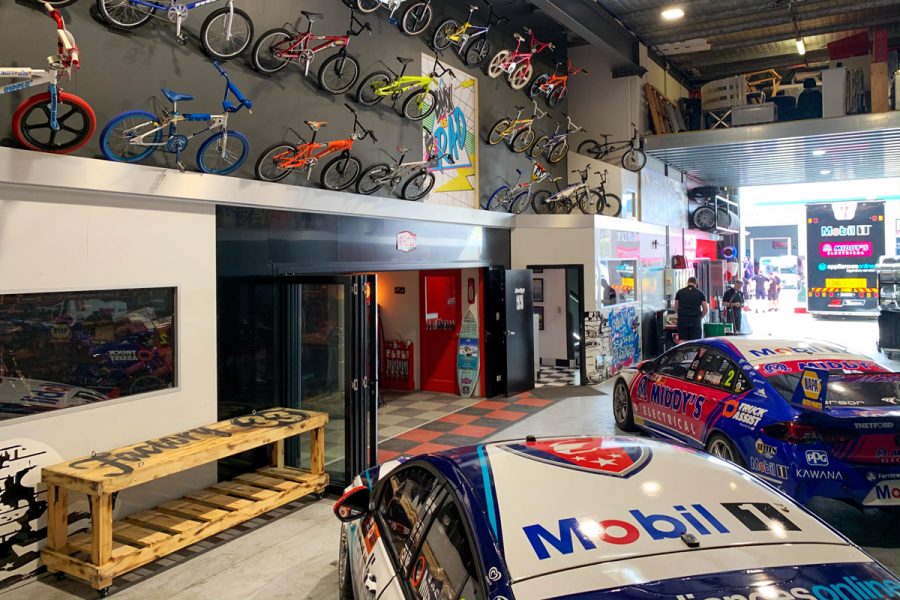 Of chipping away out of the spotlight, Mostert said it was part of the game required with the new tyre allocation rules.

“It’s a fair bit different than when it was all soft tyres for the race weekend,” he said.

“We were probably in the shadow just a little bit… we just didn’t have one stellar race like some others did, so I think we can be pretty proud of that.

“We got a good consistent bank of points but we still have got a fair bit of work to do with our rocket.”

Mostert’s rookie teammate Bryce Fullwood had another decent display at SMP, despite struggling with set-up.

“I felt like some of the changes we were making weren’t really tickling the car so I sort of elected to make a big swing and it really hurt the competitiveness in qualifying and that really hurt our day,” Fullwood said of his Sunday.

“But fortunately through some good strategy and a half-decent race car, we managed to claw our way back but it would have been a hell of a lot easier if we started where we should have.”

Fullwood will head home to his native Northern Territory for the next round of the championship: The BetEasy Darwin Triple Crown on August 8-9.