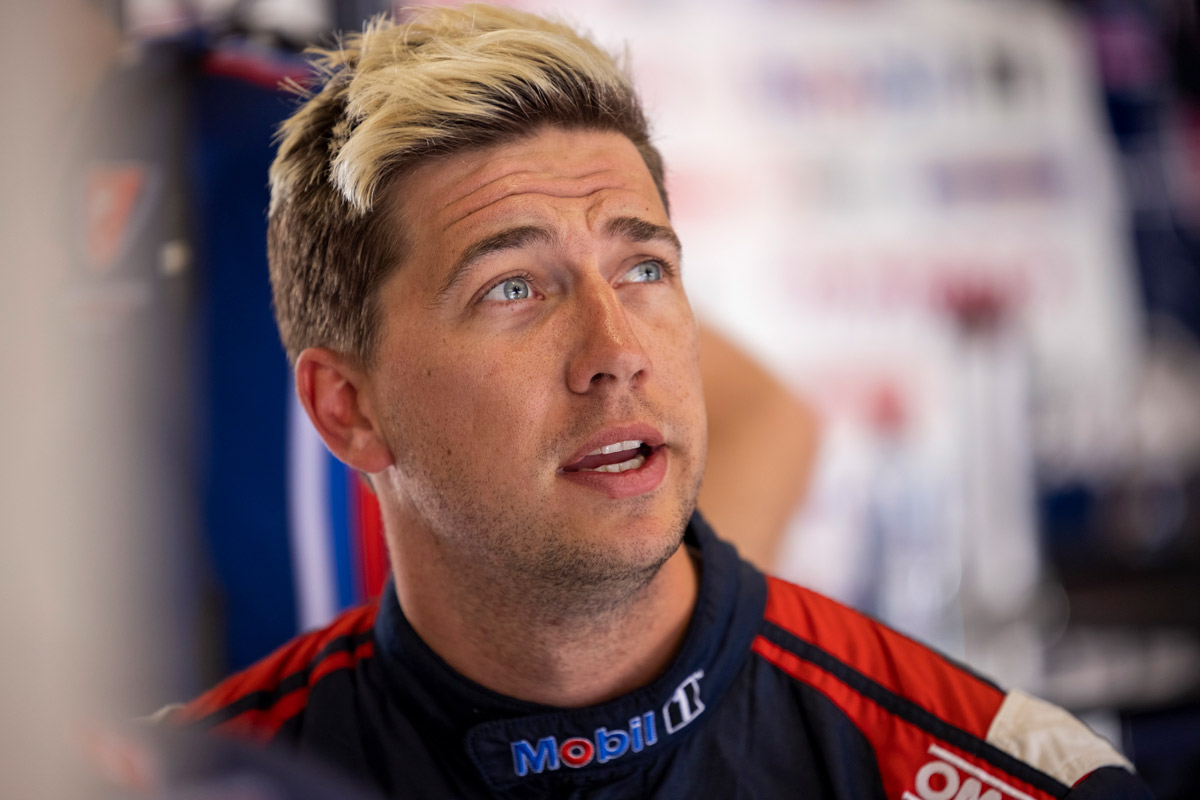 Walkinshaw Andretti United ace Chaz Mostert has revealed he has cut ties with BMW to freelance outside of his Supercars commitments.

Mostert had been a BMW factory driver; a relationship headlined by taking a class victory aboard an M8 GTE in this year’s 24 Hours of Daytona in January.

That agreement has now come to an end, Mostert revealed on the latest episode of The Loud Pedal podcast.

“Probably a lot of people don’t know either, during this COVID period I decided to freelance and split with BMW for the time being,” said the 2014 Bathurst 1000 winner.

“Just being locked down here in Australia as well, obviously there’s no opportunities to race a GT car at the moment.

“I will always have that connection with those guys and we’d love to do something in the future with them.”

Elaborating, Mostert added: “[It was] 100 percent a mutual decision.

“Like I said, hopefully there’s an opportunity to go back and race with those guys but just didn’t see the point of being tied down at the moment during [a time] where you just aren’t able to go overseas.

In Supercars land, Mostert is on pace for his best ever championship result, holding third with four rounds remaining. 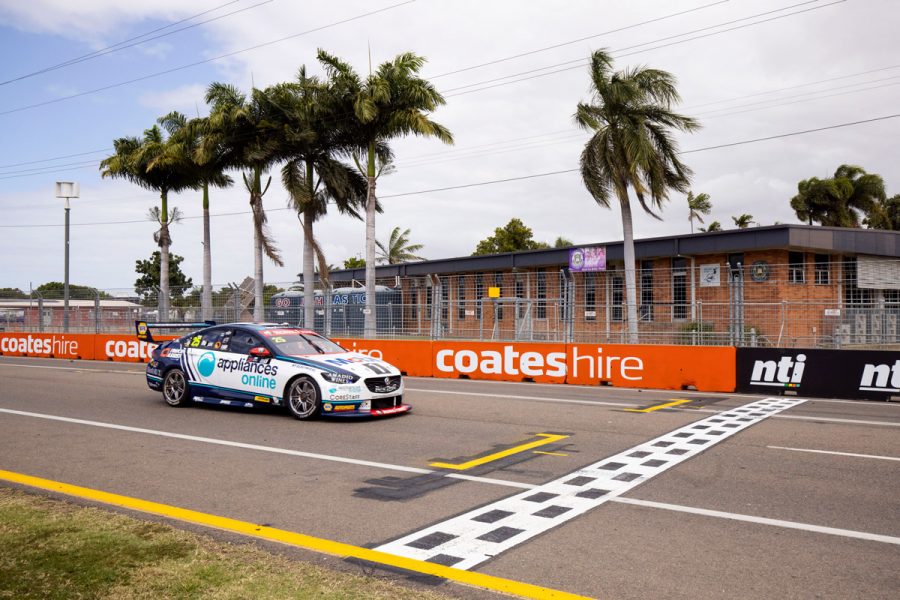 The 28-year-old twice finished fifth overall during his Tickford Racing days, although he was in title contention in 2015 until a shocking Bathurst crash ruled him out for the rest of that season.

Irrespective of his position in the points, Mostert has been vocal about this being a building year as he and engineer Adam De Borre work on moving the car forward.

“The hardest bit is you just run out of tools in a toolbox before you need to develop a new part to sort of open that toolbox up,” Mostert said.

“So four back-to-back weekends for us is an absolute nightmare in a building year and trying to turn a car around and make it a bit stronger… the timeline for us is just not helping this year to get a clean run home and make something better for next year as well.

“Last weekend we were lucky enough that the boys down in Melbourne dug in and developed a couple of parts and sent them up on a plane for us.

“We chucked them in for practice, we didn’t know if it was going to be good, bad or ugly but the car felt like it was an improvement.

“But in saying that it’s also a street circuit; WAU has generally been good at street circuits so we just want to keep moving forward and keep the consistency.”

Mostert will be out to add to his three podiums this season at the Robson Civil Projects Townsville SuperSprint this weekend.