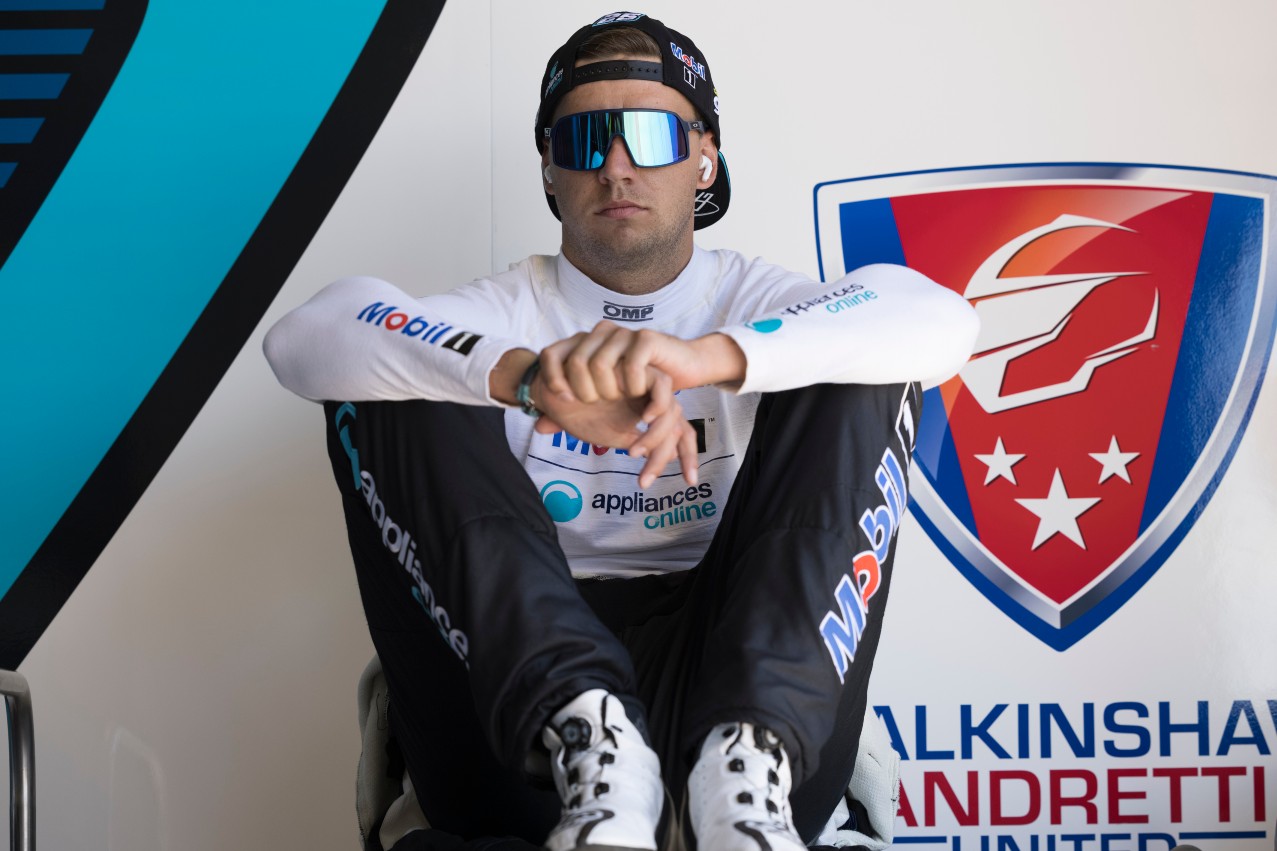 Chaz Mostert is continuing to call out online trolls, with the Walkinshaw Andretti United driver to carry a #nosocialhate message on his car at this weekend’s Penrite Oil Sandown SuperSprint.

Mostert posted a photo of his #25 Mobil Appliance’s Online entry to his social accounts, which features the pink sticker on the car skirting.

It’s the latest in a series of public stances against negative social media commentary by Mostert, who has been an ambassador for anti-online bullying charity Dolly's Dream since 2019.

Mostert’s social media campaign began on March 8, when he posted a pink tile to his social channels, along with a letter posted on his personal website.