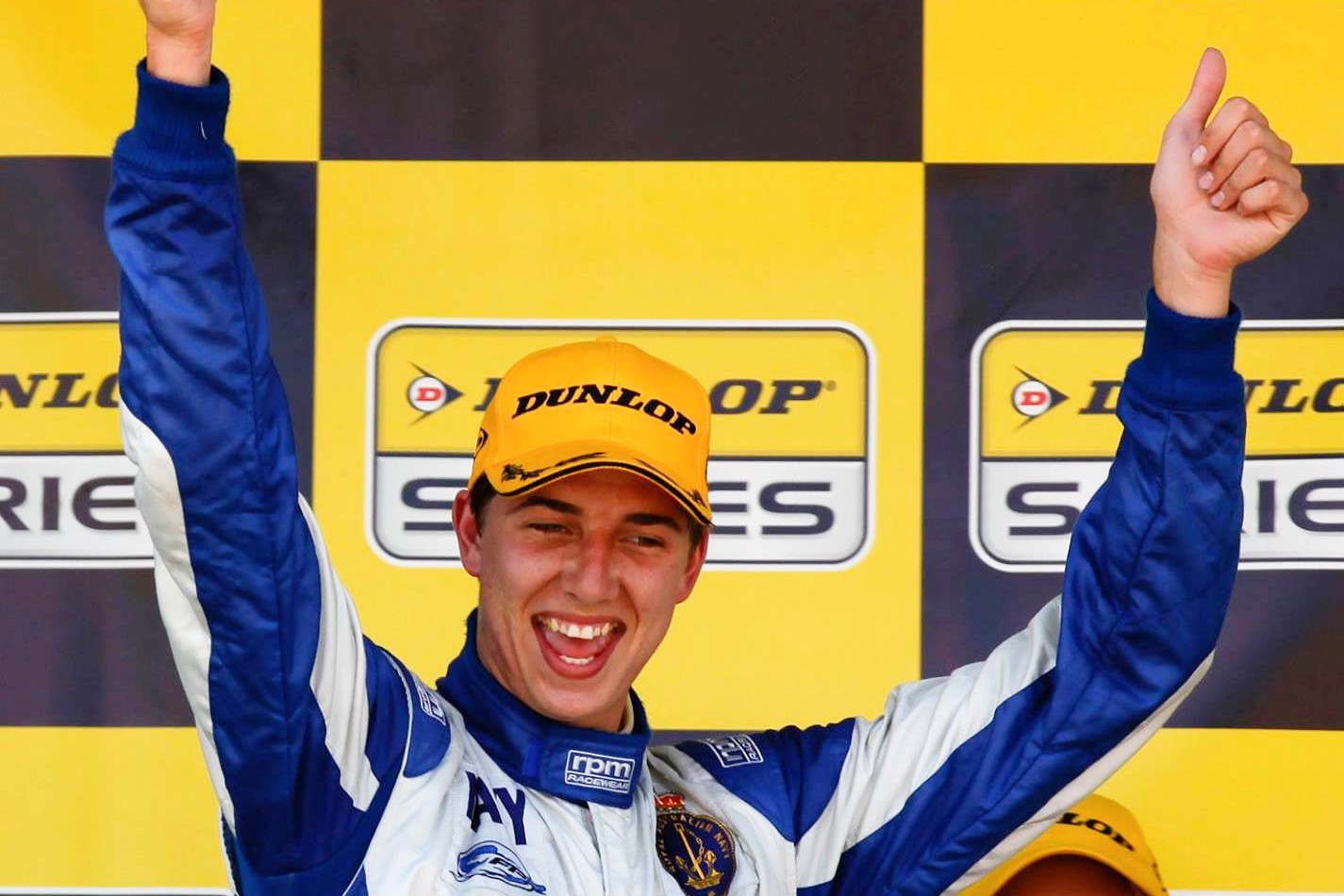 An Adelaide 500 win remains the final major blip on Chaz Mostert’s impressive Supercars CV — but he has won on the streets before.

Mostert heads to the VALO Adelaide 500 in strong form, and is now third in the championship.

The two-time Bathurst winner will be brought full circle — he made his Walkinshaw Andretti United debut in Adelaide in 2020.

There will be four former Adelaide 500 winners — Shane van Gisbergen, Will Davison, James Courtney, Nick Percat — on the 2022 grid.

Mostert will be hoping to join them, with second overall in the 2022 championship within reach.

A 19-year-old Mostert swept the 2012 round, with Percat and Scott McLaughlin joining him on the podium.

Mostert, racing an FPR FG Falcon, won from pole on both days. 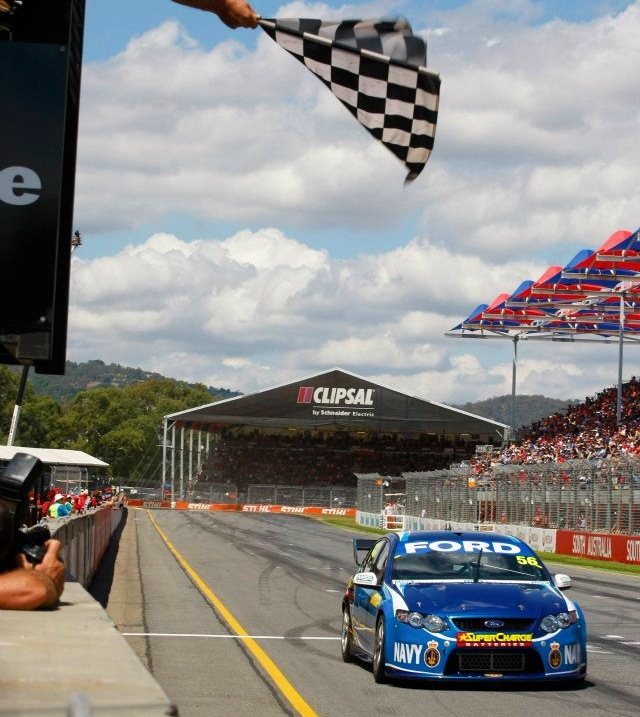 It set up a remarkable 2012 title fight, with Mostert, McLaughlin, Percat and Scott Pye all fighting for the Super2 crown.

By that time, Percat — who won the 2011 Adelaide Super2 round — was a Bathurst winner.

McLaughlin went on to win the Super2 title ahead of Pye, with Mostert beating Percat to third.

McLaughlin (Garry Rogers Motorsport) and Pye (Lucas Dumbrell Motorsport) were both promoted to the main game for 2013.

That left Mostert as the only one of the quartet in Super2 in 2013, and he shifted into an MW Motorsport Ford.

He duly won the 2013 Adelaide round, which was his last before a mid-season main game call-up by Dick Johnson Racing.

The DJR opportunity led to a shock victory at Queensland Raceway, which opened the door to a full-time seat with FPR. 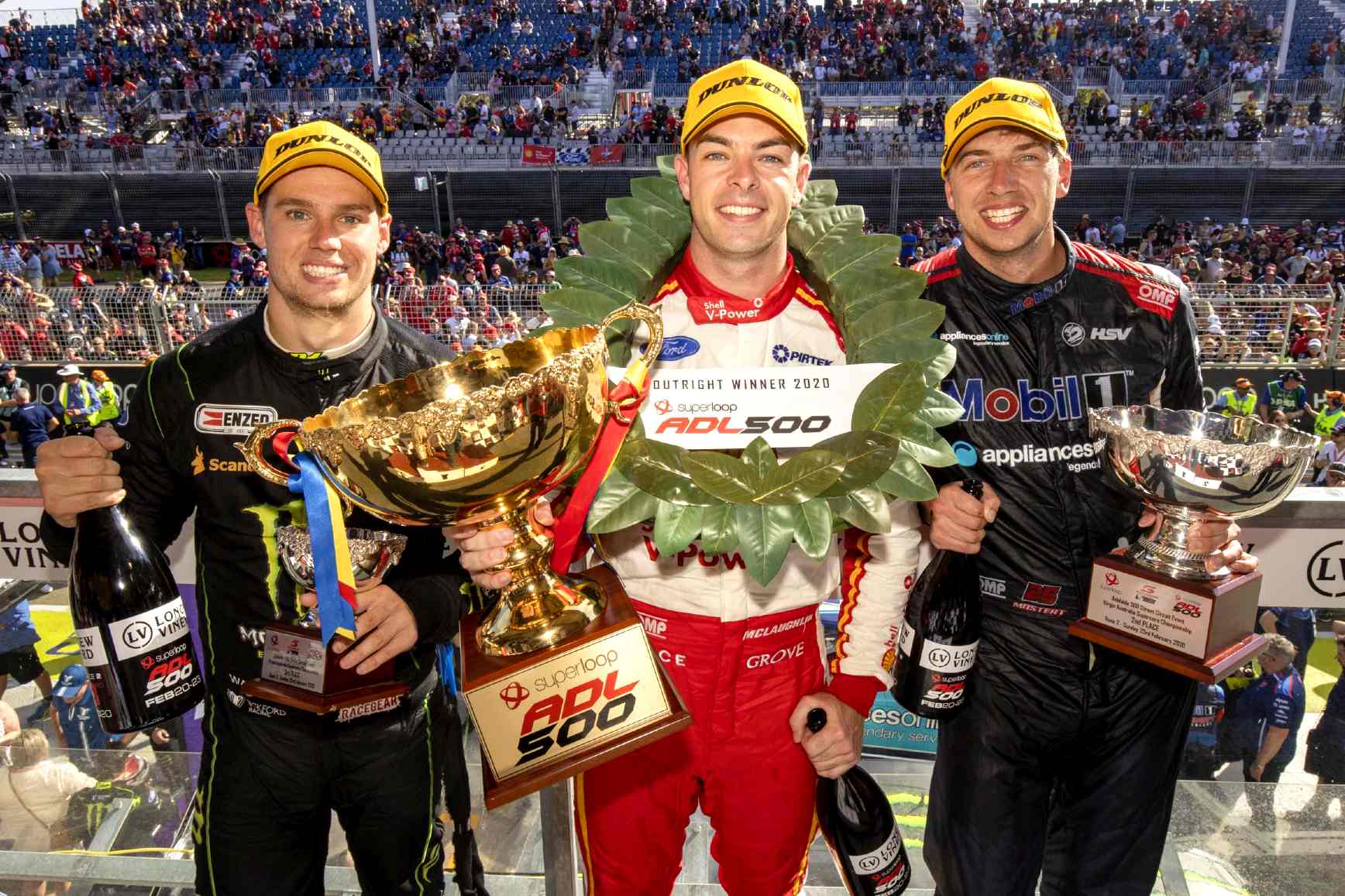 Mostert and Percat made their main game Adelaide debuts in 2014, a year after McLaughlin.

Mostert, meanwhile, nailed a Bathurst win in 2014 before taking the first of four Adelaide podiums in 2015.

Given his street circuit form in 2022, Mostert is placed strongly to end his Adelaide duck.

Supercars and Super2 will conclude their 2022 seasons at the VALO Adelaide 500.