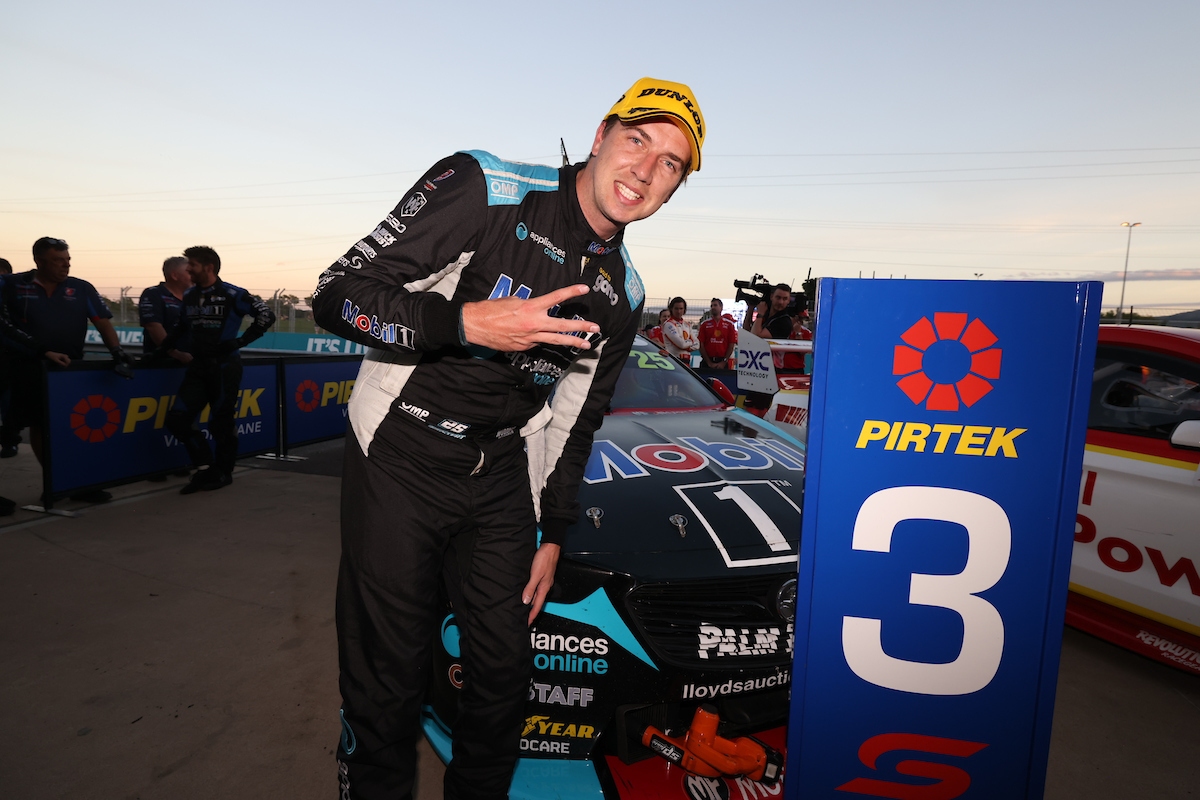 Race 17 podium-finisher Chaz Mostert has described the opening day of the WD-40 Townsville SuperSprint as an "emotional rollercoaster".

Mostert crossed the line fourth in an action-packed Race 17, but was promoted to third after second-placed Jamie Whincup was awarded a 15-second time penalty for a pit lane infringement.

It came after the Walkinshaw Andretti United driver toiled through a tough start to the day, narrowly avoiding elimination in the first qualifying session at Reid Park.

A change of fortune came at the right time for Mostert, who clawed back to third in the second part of qualifying, before setting the fifth-fastest time in the shootout.

“I’m very happy with the result, it was a super tough week last week for the whole team,” he said.

“Even practice today to the first part of qualifying, it’s been an emotional rollercoaster from this morning to this afternoon.

“It’s great to repay our guys and girls at WAU with a trophy today.

“Probably lucked into it today, but to turn a car that was struggling to get into the top 10 in the race last week, to probably a clear top five-paced car today, is a big turnaround.” 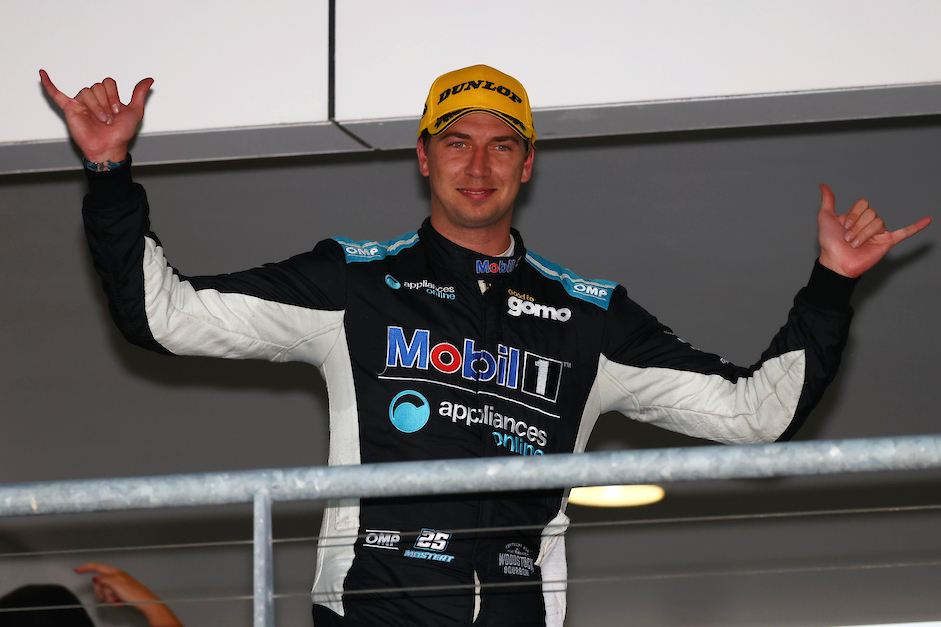 It’s welcome relief for Mostert, who suffered his worst qualifying performance of the season at last weekend’s NTI Townsville 500.

“It was very frustrating; you see the effort that everyone is putting and the amount of changes across the weekend without getting an outcome,” Mostert added.

“It more of a frustration to see the team working to give you something and you can’t turn it around, so I’m happy with the result today.

“We changed everything last weekend, and we changed more this weekend.

“We probably kept more level heads this weekend and played to our strengths and then really only started to get on to something with tweaks in qualifying.

“We will see what we have tomorrow and have another think about it there’s still some pace we need to find to some other cars out there.

“Our race was pretty good for us, I could see the leader of the race, instead last week I don’t even think I saw ninth on the road during the race.

The result has seen Mostert regain third in the drivers' standings ahead Will Davison, who finished 11th followed a jammed wheel nut drama in the race.

The WD-40 Townsville SuperSprint will continue on Sunday with two ARMOR ALL Qualifying sessions and Races 18 and 19.