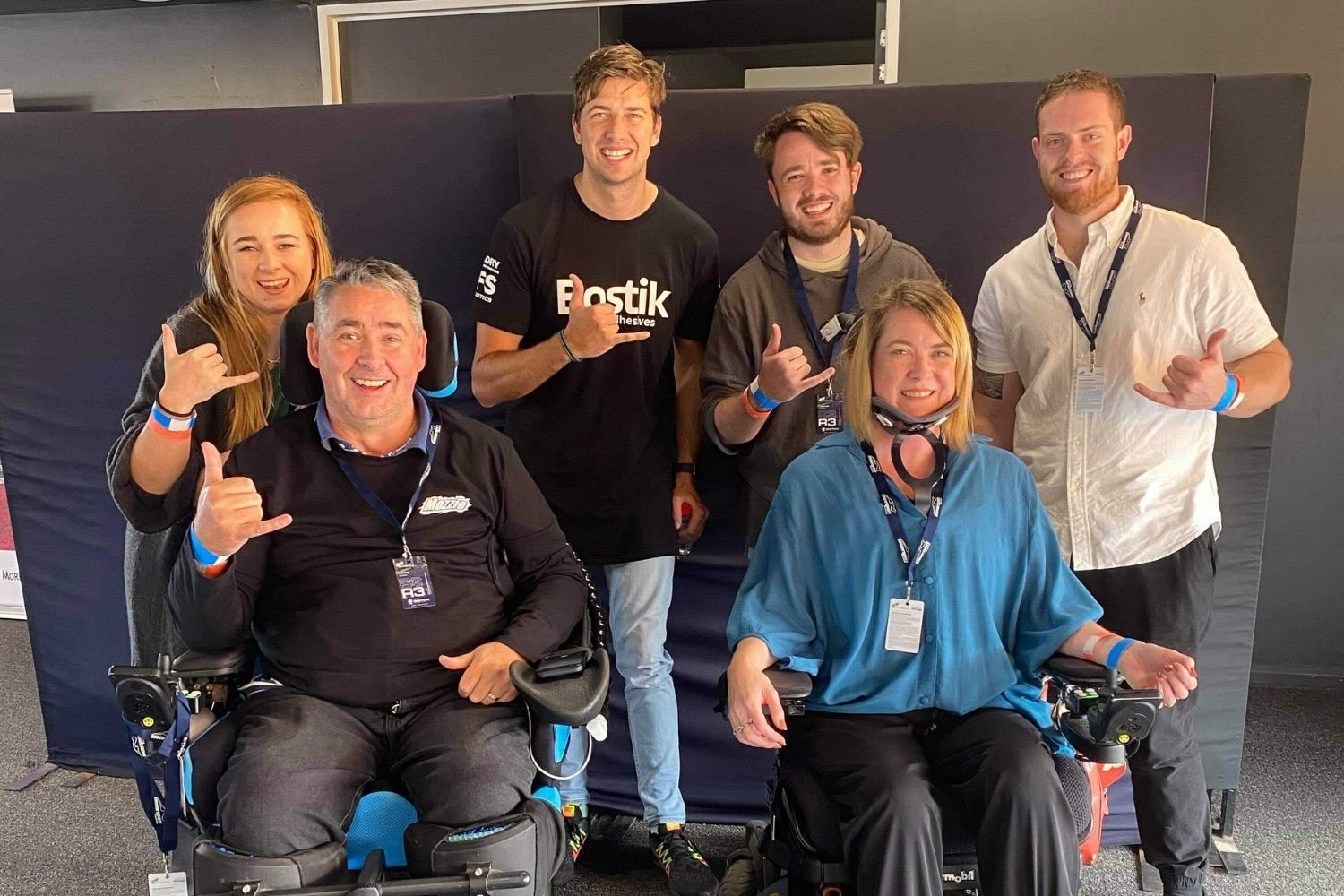 Chaz Mostert has given a mega-fan a birthday present to remember, with a surprise meet and greet at Sydney Motorsport Park.

Ruth Udell, who turns 50 in May, spent time with the Walkinshaw Andretti United star on Sunday.

Recovering from undergoing neck surgery in February, Ruth requested the special gift from her husband Kevin, after she missed out on meeting Mostert in 2019.

Kevin first met Mostert two years ago, just in time for his own 50th birthday.

Kevin who lives with Multiple sclerosis, told Supercars.com they were uplifted by the experience. 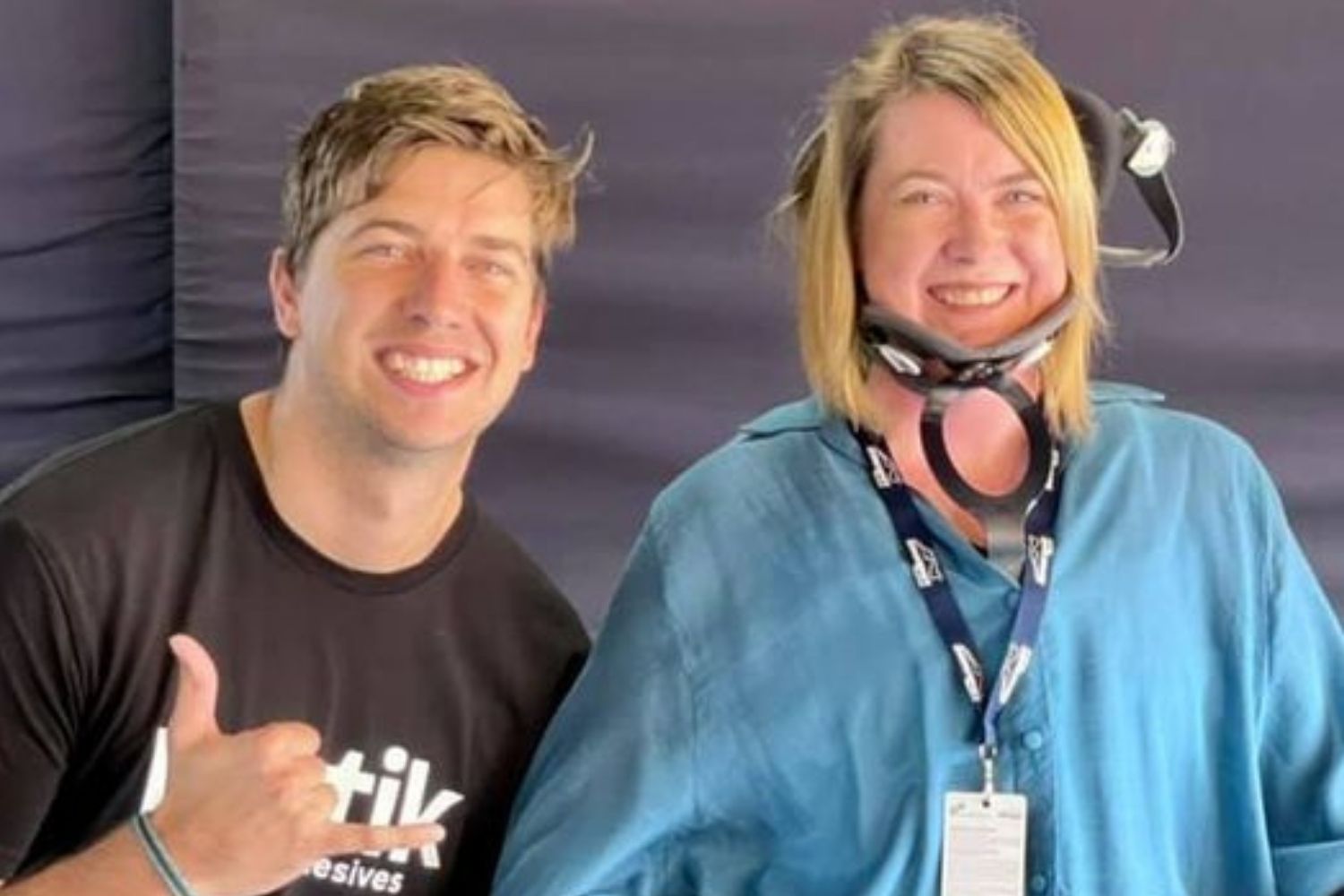 “Ruth has been having a tough time since her surgery earlier this year, so I wanted to make this happen for her 50th birthday,” he said.

“We have been motorsport fans for a long time and fans of Chaz ever since we first saw him race.

“Ruth was devastated when I met him in 2019 and she missed out.

“Meeting Chaz was such a special moment for us, and he didn’t just come and take a quick photo, he spent time talking with us at our table and cracking jokes.”

The Northern Beaches couple made the trip to Sydney Motorsport Park with their family and reached out to Motorsport Australia to see if Mostert was available to set up the special moment. 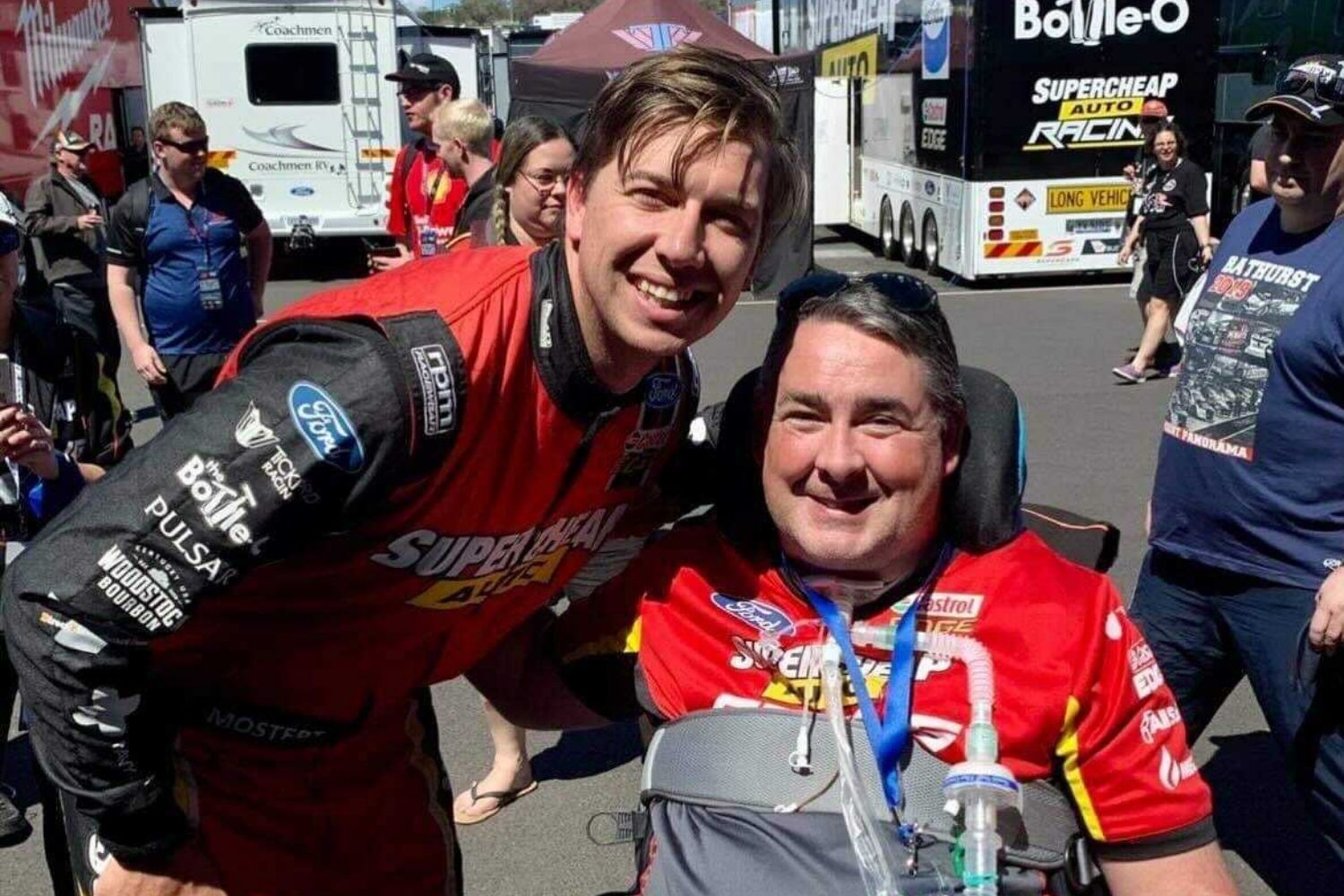 Making time for his fans between races on Sunday, Mostert attended the members area unannounced to keep up the birthday surprise, and won over some new fans in the process.

“Ruth was so starstruck,” Kevin said.

“Chaz is someone who you could imagine being mates with, plus he is so passionate about what he does.

“Our carer who was with us isn’t a motorsport fan at all, but after she met Chaz, she is now.

“He’s so genuine that you feel a connection to him, like when he is racing you are right there with him.

“Meeting him has meant the world to us.”

Mostert scored his first win for Walkinshaw Andretti United, and the team’s first since 2018, in the Beaurepaires Tasmania SuperSprint finale.