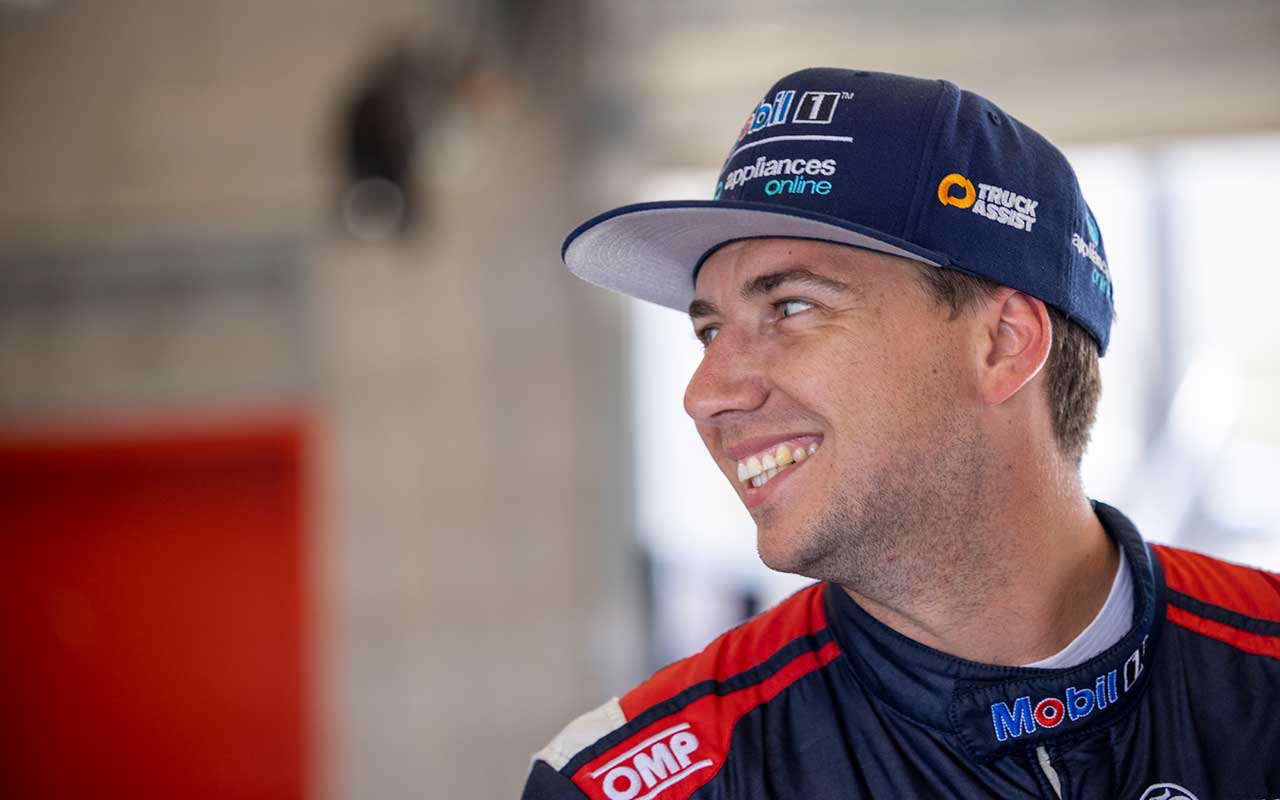 Chaz Mostert says he and engineer Adam De Borre are ‘treating each race almost like a test day’ this season, as they build towards 2021.

Having enjoyed a long-term partnership at Tickford Racing, the dynamic duo moved to Walkinshaw Andretti United this season in a bid to turn the Holden squad’s fortunes.

The campaign started with a bang in Adelaide, topping practice before going on to take a podium finish on the Sunday.

Since the resumption of racing they’ve been somewhat the quiet achievers, often starting a little further back in the pack, racing forwards and banking points.

Saturday in Townsville marked a return to the top-three having converted third on the grid into the final podium place, moving Mostert back up to third in the standings.

Asked what has changed this weekend, Mostert said: “I think the first thing is qualifying position… our one-lap pace has been pretty weak the last couple of rounds.

“[We’re] just really trying to fine-tune our car and find a base with it, so we really got ourselves into contention with starting in the front two rows.

“This weekend we’re running the car a fair bit different to what we normally would and we probably hurt our race pace a little bit.

“We’ll try for the best of both worlds [on Sunday] and see if we can learn something.

“The hardest part for us with a new combination with driver and team, we just haven’t had a lot of time to learn what equipment we have under us. 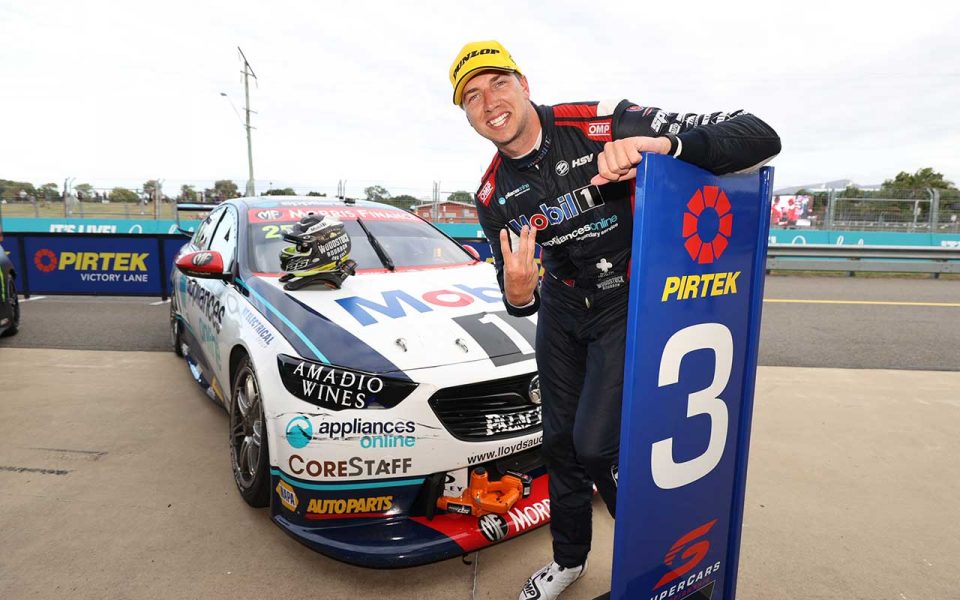 “So for me and Adam, it’s about treating each race almost as a test day at the moment. We’re trying a lot of things that we would normally be nervous to try.

“The way this year has panned out, we have to use this as a building year into next year, so we really need to take these opportunities to be aggressive.”

COVID-19’s impact on the championship has included a ban on test days, which has been an unexpected challenge for the new combination.

On the other hand, the doubleheader events in Sydney, Darwin and now Townsville have provided a unique opportunity to build directly on the previous weekend.

Given WAU’s traditionally good form on street circuits, Mostert appears a strong chance of more trophies this weekend, but is hesitant to predict whether a win will come this year.

“I don’t want to rule this year out because you never know,” he said.

“I’d love to say yes [we will win a race] in the near future, but I’ll just try to let the results speak for themselves.

“We have just got to keep knuckling down and learning from mistakes and learn from trying things in our car and try to develop it too because there is still a lot of room to improve.”