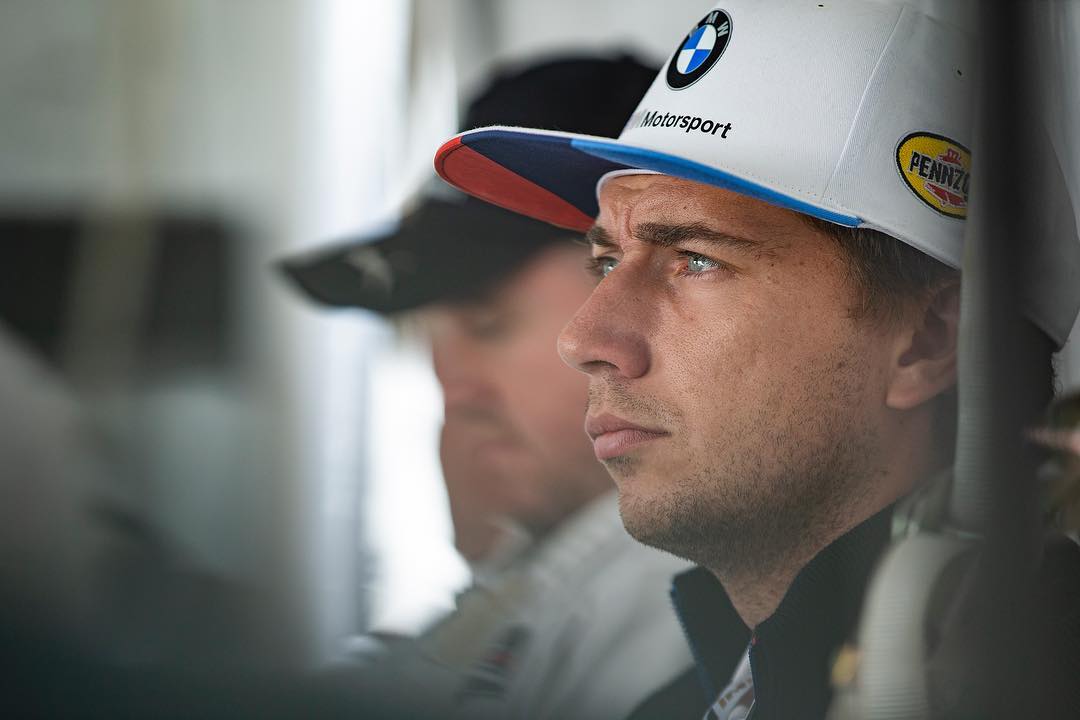 Chaz Mostert has hailed his debut in the famed Daytona 24 Hours an ‘amazing experience’, following a difficult race for the BMW he co-drove.

The #24 BMW M8 Mostert shared with Alex Zanardi, John Edwards and Jesse Krohn was classified ninth in the GTLM class and 32nd outright.

Heavy rain twice forced organisers to red flag proceedings, with the race eventually declared after 23 hours and 50 minutes, following a stoppage of over an hour.

Mostert’s entry had suffered a major early setback, losing significant time as a result of mistakenly being released from its air jacks during a steering wheel change. 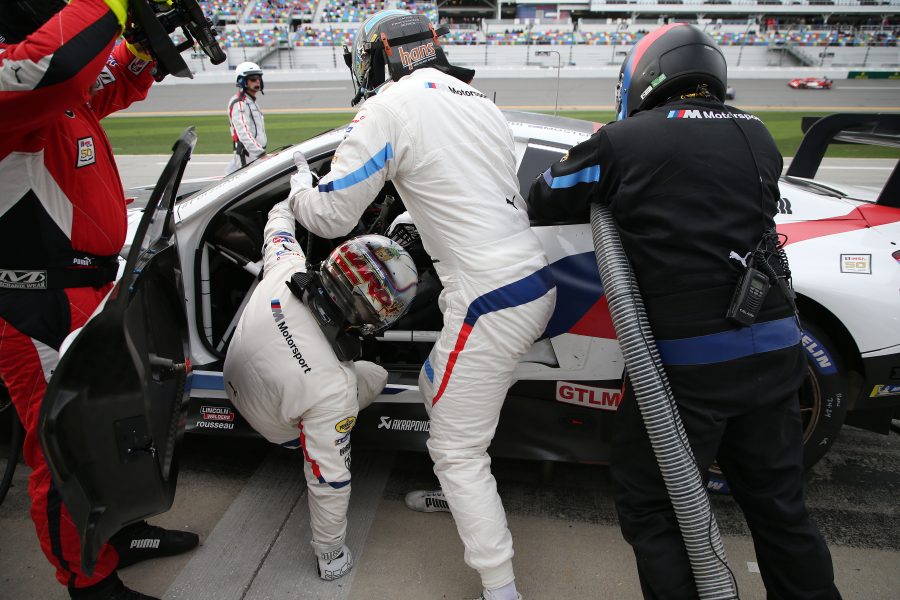 The wheel was being swapped for Zanardi, who uses a unique hand-throttle system developed by BMW after losing both legs in a Champ Car crash in 2001.

According to BMW, the jolt from being dropped during the procedure damaged the steering column.

While Zanardi was, after a small delay, able to engage his wheel and complete his stint, the car stopped at pit exit shortly after Krohn took over with a regular wheel in place.

Fixing the issue, which had never been experienced in the testing of the system, dropped the car several laps down. 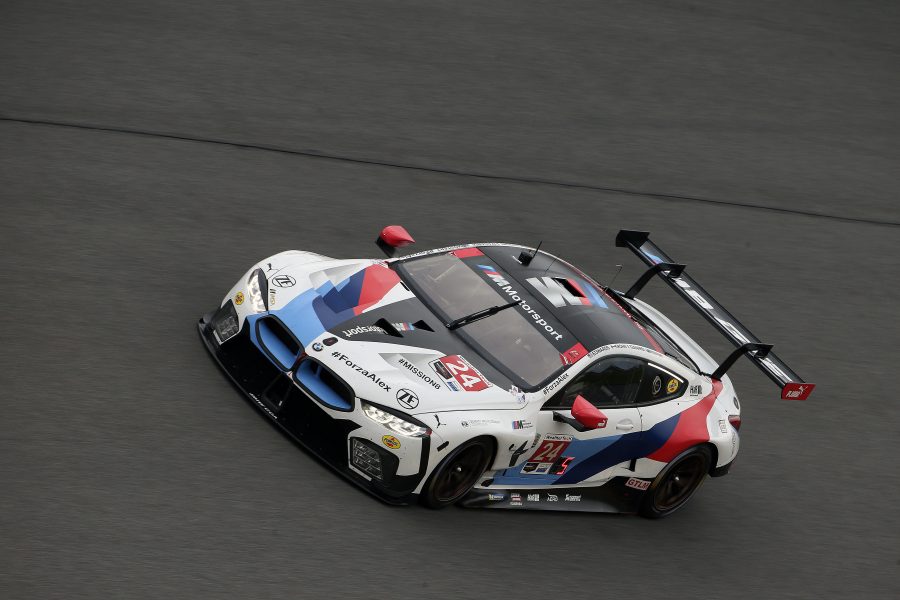 It marked the latest in a series of BMW GT outings for Mostert, who will now return to Australia to contest the Bathurst 12 Hour with the marque this weekend.

Zanardi's presence in the Daytona effort made Mostert's entry one of the race's most high-profile, adding to the experience for the Australian.

“A number of factors were behind us not achieving the result we had hoped for in this race,” said Mostert.

“However, all in all, competing in this race and working with a special person like Alex Zanardi, not forgetting John Edwards and Jesse Krohn, has been fantastic for me.

“I will never forget this amazing experience.”

What a experience race is almost over and to be fair it has not been our race for the #24 @rllracing and @bmwmotorsport did everything they could to get us in the fight but we are just a few to many laps down never know what can happen ?? just wanted to take the moment to say thank you @zanardiofficial @jedwardsracing @jessekrohn you guys are superstars I will remember this experience for the rest of my life ❤️???? #Daytona24hr #mozzie??

Schnitzer will field the entry Mostert will co-drive at Bathurst, hoping to avenge a 2018 campaign where the Aussie took pole but ultimately crashed out of the race.