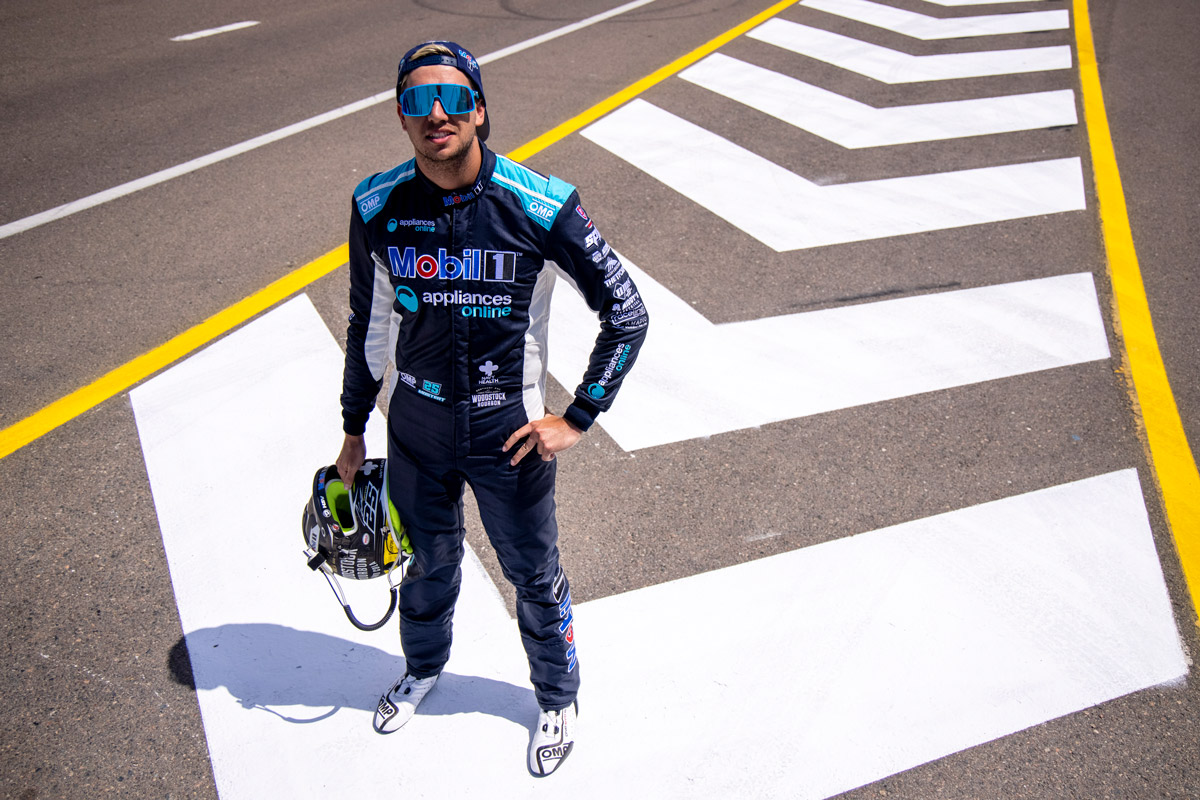 Race wins might be eluding Chaz Mostert thus far in 2020 but the Walkinshaw Andretti United star off-season recruit can celebrate a newfound level of consistency he’s brought to the team.

The 28-year-old has recorded a top six finish in each of the seven completed rounds to date, which has been the driving force in him holding third in the championship.

Four podiums have been chalked up along the way, including three across the Townsville doubleheader.

His run of top six finishes though is a noteworthy step forward for the WAU squad that prior to 2017 had run under the Holden Racing Team moniker.

The category’s juggernaut of the late ‘90s and early 2000s, their last decade was plagued by track-to-track inconsistency; traditionally dominating street circuits and battling on fast, flowing layouts.

The numbers say it all: You have to go all the way back to Will Davison in 2009 to find the last time they had a driver score top six finishes at seven successive rounds.

On that occasion, Davison achieved the feat at the first 13 rounds of the season as he vied with Jamie Whincup for the title.

Mostert is unlikely to quite be in a position to muster a championship challenge this year, being 444 points off Scott McLaughlin’s series-leading tally with no more than 900 still to play for, but his run nonetheless points to positive signs for the Mostert/WAU future. 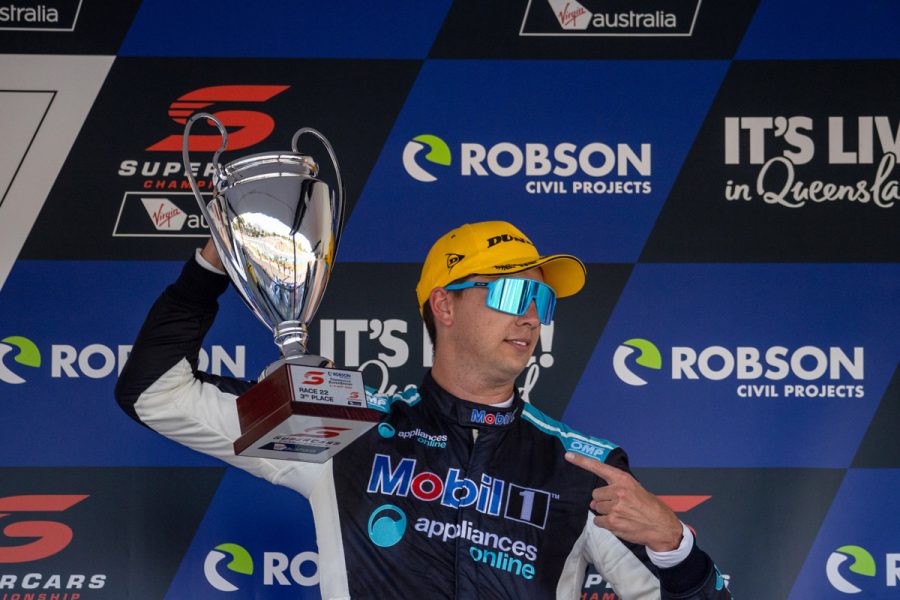 “The beautiful thing is we are delivering on the consistency, so I feel like we are getting the most out of our package at the moment,” Mostert said on Supercars Trackside post-Townsville.

He knows there’s more speed needing to be found though to reel in the likes of McLaughlin and Whincup.

“I think those calibre of cars at the front are in a bit of a league of their own,” Mostert added.

“We’ve got some work to do but overall that’s what I am here for; I’m enjoying putting the hard work in.

“I think from the start of the year to where we are now, we’ve moved night and day. Our qualifying positions show that and obviously race results as well.

“I’m keen to go to The Bend, a different style of track, and see if we can dial it in and just hopefully get this Mobil 1 Appliances Online rocket back on the podium there, that would be nice.”

After a well-earned weekend off, the series will return to the track on September 19-20 for the Repco SuperSprint at The Bend.