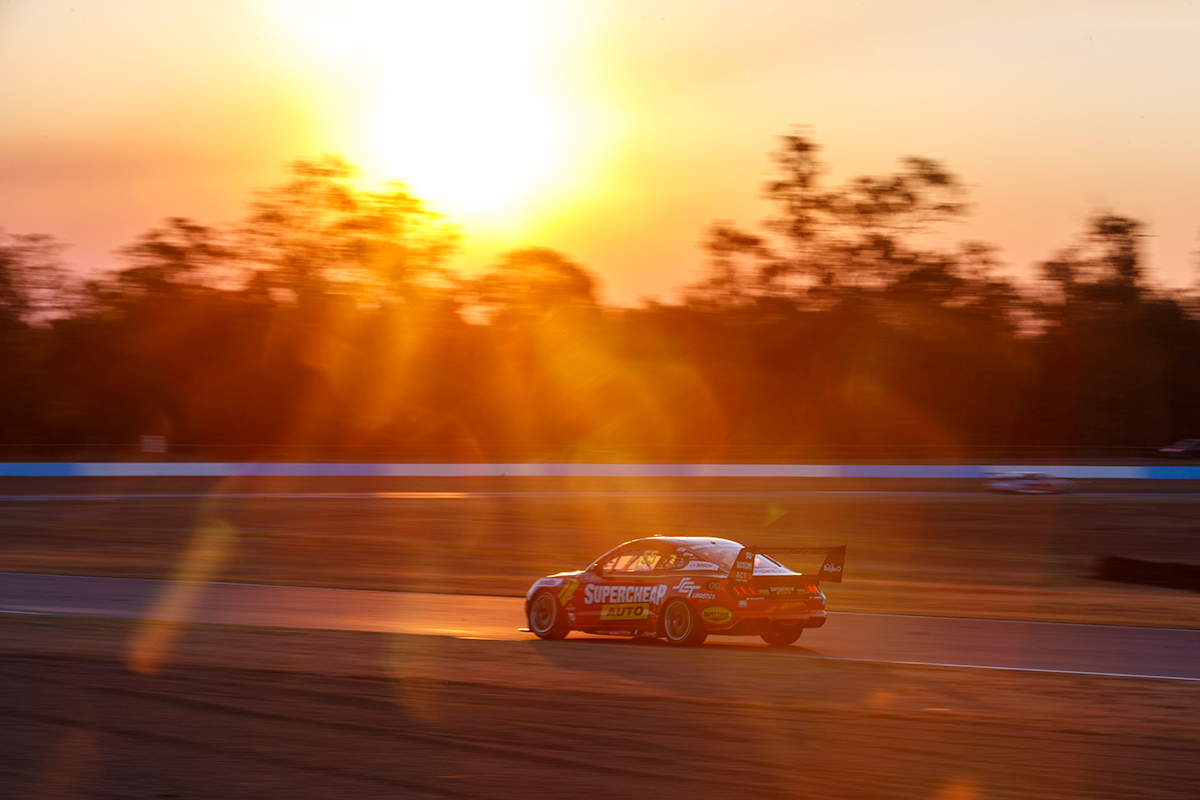 Chaz Mostert says the form of Tickford Racing's rivals at Queensland Raceway shows there's 'a lot of work to do', even after claiming a podium each day.

Mostert finished third in Races 19 and 20 of the campaign, from sixth and second on the grid, taking his 2019 podium tally to nine.

He crossed the line six seconds behind winner Jamie Whincup on Saturday and 10s off lead pair Scott McLaughlin and Shane van Gisbergen on Sunday.

The Supercheap Auto Mustang driver's only other multi-podium weekend this season came through Albert Park's four-race format, and Mostert remains fourth in the championship.

"Consistency this weekend’s been good, a couple thirds, and I think through practice I was third," Mostert said.

"[McLaughlin and van Gisbergen] and Jamie across the weekend have been absolute standouts, just watching those guys go off into the distance and trying to stay on the black stuff myself.

"We lost a little bit of performance [from Saturday to Sunday], but even with the car I had [on Saturday] I still wouldn’t have anything for these two." 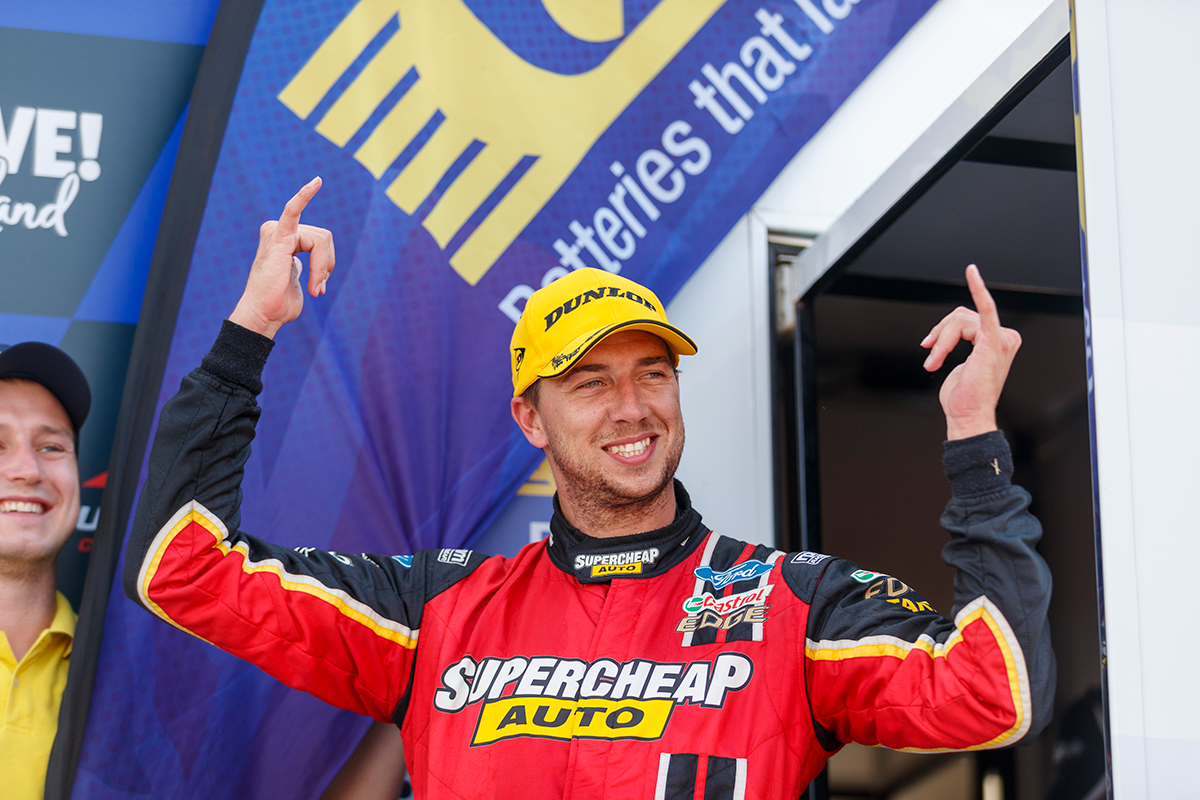 Mostert was joined on the Saturday podium by team-mate Will Davison in second, as all four Tickford drivers finished inside the top seven.

Davison and Cameron Waters were then fifth and sixth on Sunday and while Lee Holdsworth was only 14th, the quartet are all still in the top 10 of the championship.

"We put together some great results and while [Sunday] wasn’t quite as flash as [Saturday] we still added to the growing trophy collection back at the workshop.

"That said, we’re still chasing that top step, so we aren’t near content.

"We’ve got a test day coming up with a lot of important items to get through, and hopefully we’ll roll out even stronger at The Bend."

Tickford's full-timers will be joined by a fifth Mustang next time out at the OTR SuperSprint, Dunlop Super2 Series driver Thomas Randle as a wildcard.

Randle took his maiden Super2 win at Queensland Raceway on Saturday and finished second on Sunday after an airbox fire while leading.

"It's pretty awesome for the young fella," Mostert said of Randle's wildcard.

"He’s been doing a fantastic job in Dunlop, been a bit unlucky this year with a couple of things.

"It’ll be good. It will give us another opportunity to have a look at some data.

"It’s always good seeing a nice young bloke come through hungry as well. They seem to do a little bit different stuff in the car.

"Excited to get there, have a look at his data, and hopefully he can teach us old buggers a thing or two."