Mostert: ‘Work to do’ after Tasmania practice 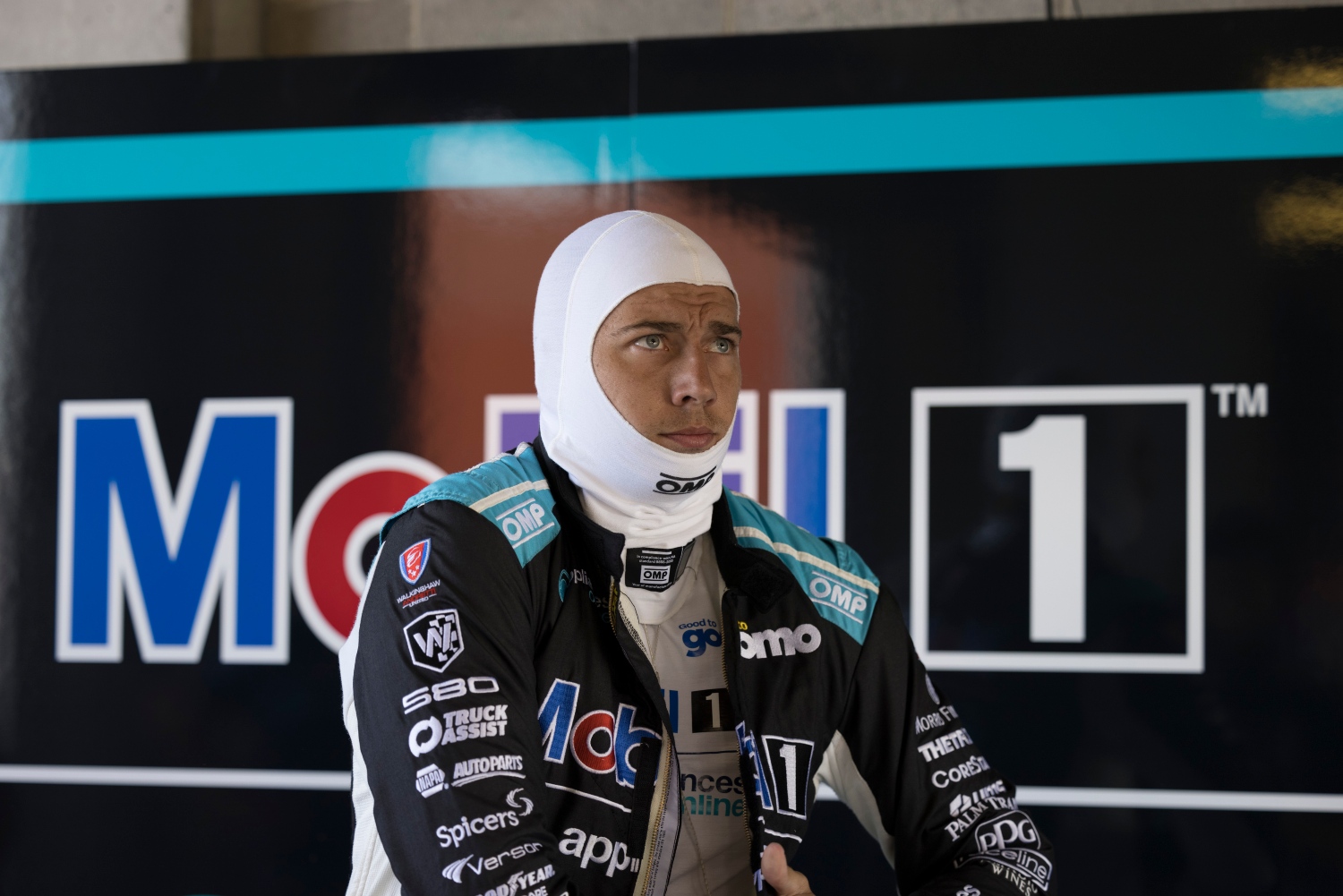 Chaz Mostert has admitted Walkinshaw Andretti United has "a bit of work to do" to move his Mobil 1 Appliances Online Commodore to the front at the Beaurepaires Tasmania SuperSprint.

Mostert set the early pace in both practice sessions at Symmons Plains, but he slid down the time sheets in the closing stages.

After finishing third in the first session, the 2014 Bathurst 1000 winner was disappointed with fifth result in the second session.

"Tenths of seconds is like three tenths around here," he told the broadcast.

"Obviously one tenth is so close, but [here] it is a little bit away.

Tickford Racing’s Cameron Waters was the fast man in both sessions, with the top 10 covered by just 0.2s heading into knockout qualifying. 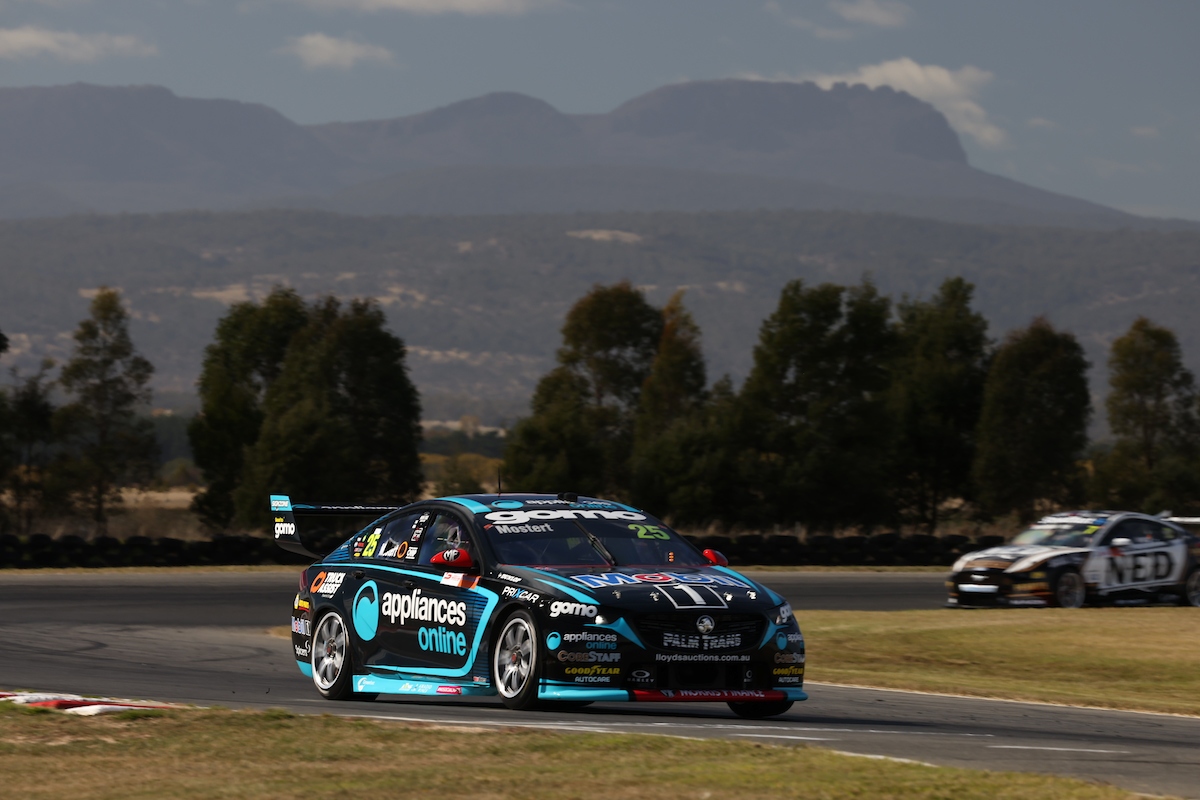 Mostert finished ahead of both Team 18 entries, with Mark Winterbottom and Scott Pye occupying six and seventh.

Mostert dropped to third in the standings following a lacklustre weekend at Sandown, where he missed the podium despite scoring pole on the Saturday.

"The guys were quite happy with the balance there for practice, but we will tune it up for the next one," he said.

Cars will return to the track for knockout qualifying at 1:25pm AEST.