Mostert: We’re consolidating the best we can 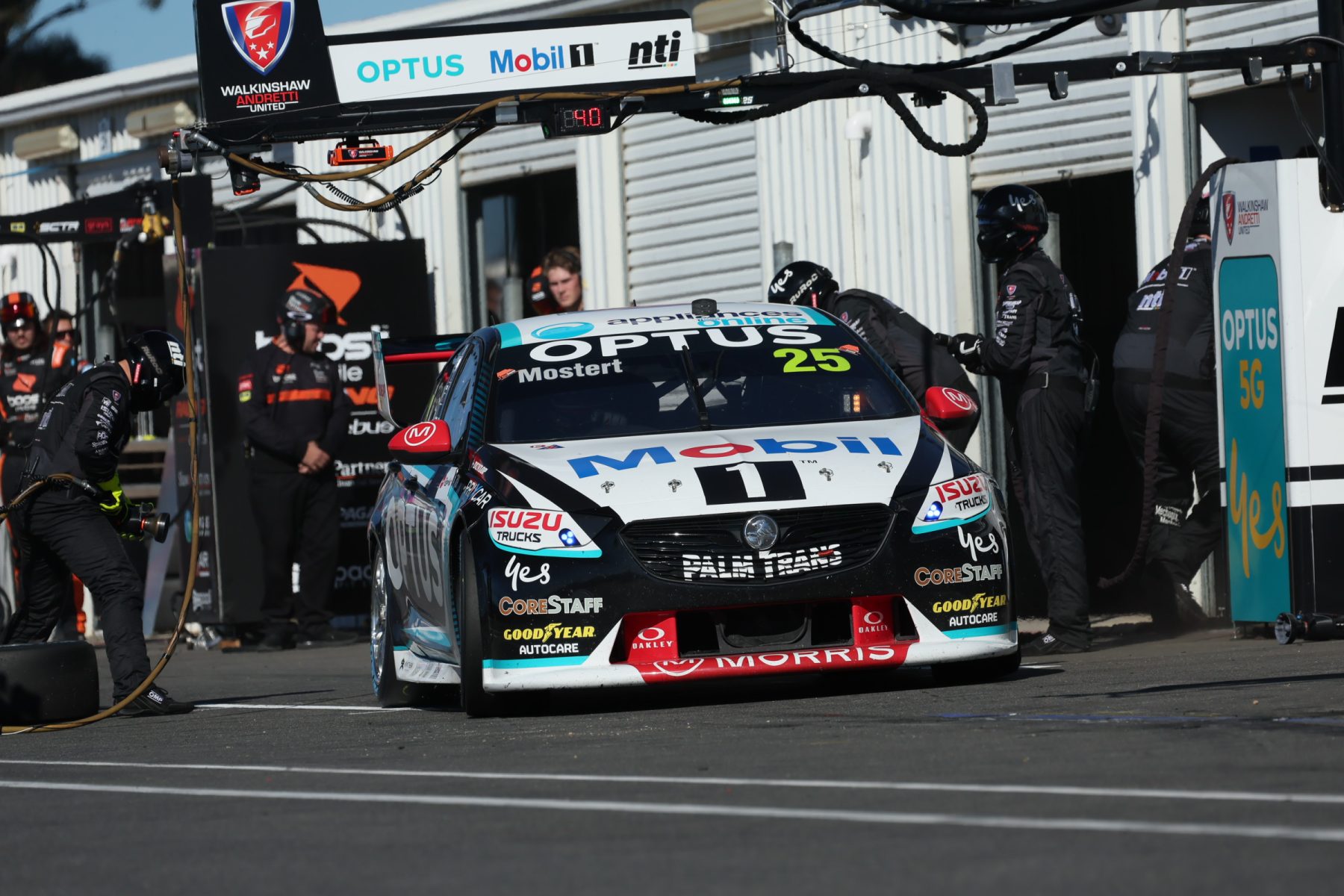 Mostert picked up his second top five in as many days at Winton Motor Raceway.

However, a fifth straight race off the podium has Mostert 380 points from the series lead.

The WAU spearhead was embroiled in a battle for the minors in Race 14.

All told, he finished fifth, having been overhauled late on by Lee Holdsworth.

Both WAU cars struggled to break into the top 20 at Wanneroo Raceway earlier this month.

“It was a good battle, but we’re in that pack behind the front cars,” he said.

“There are a few cars quicker than us, but we’re consolidating the best we can.

“We’ll have another crack in the first race, we’re a bit further back.

“We can’t be disheartened with two top five finishes this weekend.

“But we’re not completely happy.”

Mostert will start 10th for the Winton finale.

His last win came in Race 9 at Albert Park. That also remains his last visit to the podium.

Mostert clung onto his rivals in Race 14, but couldn’t hold off a charging Holdsworth.

“We don’t quite have the car under us to be too aggressive,” he said.

“We’ve got to consolidate in this next one, get the data, go to the workshop and work extremely hard for the next one.

“The Optus Mobil 1 rocket has been pretty fast in qualifying trim.

“But we’re struggling to convert it in the races this weekend.”

The Winton weekend will conclude with Race 15 at 3:35pm local time.