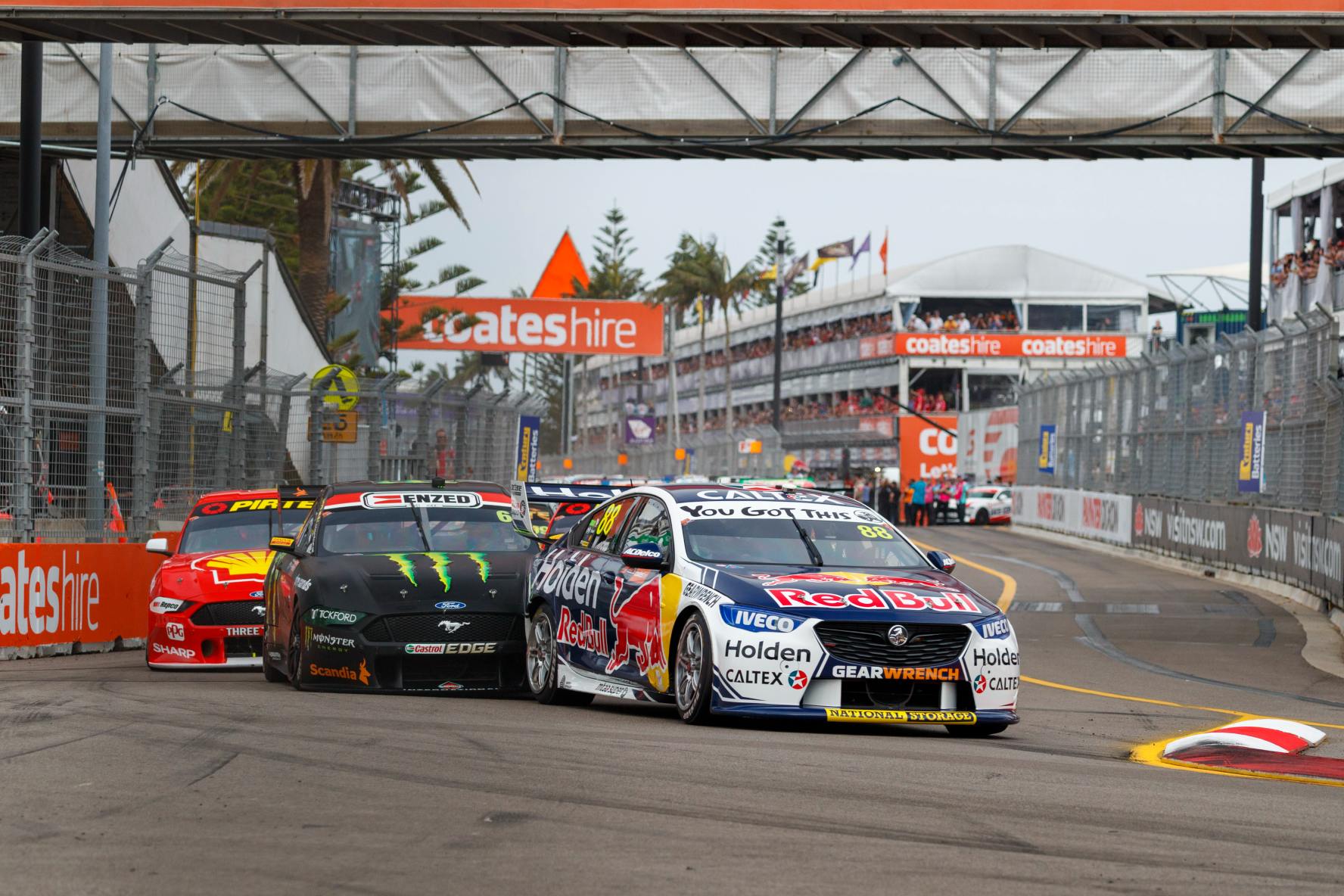 The "gruelling" Newcastle circuit offers a test for drivers and teams akin to the world-famous Macau track, says Chaz Mostert.

The Newcastle streets last hosted Supercars in 2019, and the circuit is the tightest on the calendar.

The 2.63km circuit is narrow in parts, features a staircase of corners and big braking zones.

It’s a physical circuit, and will present a greater challenge with the new low downforce Gen3 cars.

Drivers will require strong braking stability and drive traction, but their focus will be their greatest asset.

For Mostert, Newcastle is similar to Macau, considered one of the tightest and most demanding circuits in the world.

That day, Mostert escaped a 16-car pile-up and finished fifth.

"I’m excited to get back there," Mostert told Supercars.com of Newcastle.

"The crowd [in 2019] was pretty spectacular, seeing people come from different areas around Newcastle.

"The track is gruelling, the races there are pretty hard.

"It’s a tight track as well, one of the tightest tracks on the calendar.

"I like to think it’s our mini Macau down here in Australia.

"Hopefully we can have a good, clean race and put on a show for the fans."

Newcastle was the site of Supercars season finales between 2017 and 2019.

It is now the season opener, and will be the first major test of the new Gen3 cars.

"[It is going to be a] brutal way to kick off the championship.

"It’s going to be a real challenge for everyone whilst we get our heads around the new Gen3 cars.

"I’m excited by that challenge. We’re going to be hanging on, that’s for sure.

Tickets for the Thrifty Newcastle 500 are on sale on Supercars.com and Ticketek.com.