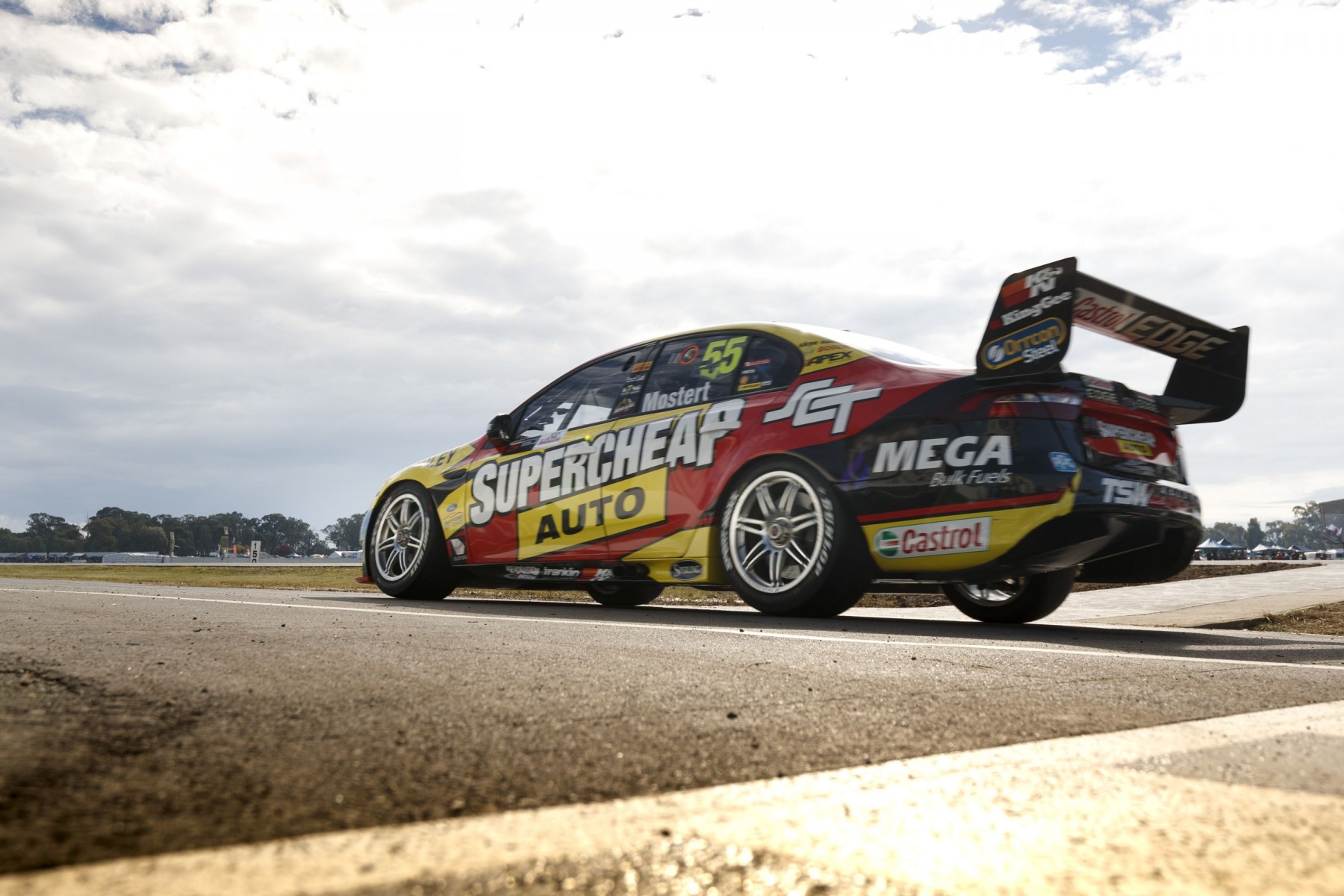 Prodrive is one of five Victorian-based teams with a test day left in its 2017 allocation, after its pre-Sandown 500 session was washed out.

Wet weather wreaked havoc with planned running at Winton before the PIRTEK Enduro Cup, with the busy string of recent events offering limited opportunity to reschedule.

The Ford squad will head back to Winton on Tuesday, November 14, with Mark Winterbottom and Cameron Waters and their regular Falcons.

Mostert will not be present, travelling to Macau with practice for the FIA GT World Cup - in which he’ll represent BMW - beginning on Thursday.

The following weekend, he will start Supercars’ new season finale fourth and 264 points behind Jamie Whincup, with 300 up for grabs.

Jason Bright, whose position as Prodrive's fourth driver is expected to be taken by Richie Stanaway next season, will also be absent from the test.

Prodrive says the decision to test with two cars has been made to limit wear and tear on components.

Preston Hire Racing will join Prodrive at the circuit with Lee Holdsworth’s Commodore.

Erebus Motorsport and Lucas Dumbrell Motorsport also have one day left in their respective balances, and neither currently have firm plans to test.

Brad Jones Racing was originally scheduled to test next Tuesday, but has now opted to further delay its running until after the season finale, selecting December 5.

Nissan will join the teams testing at Winton on Tuesday to conduct an evaluation day.