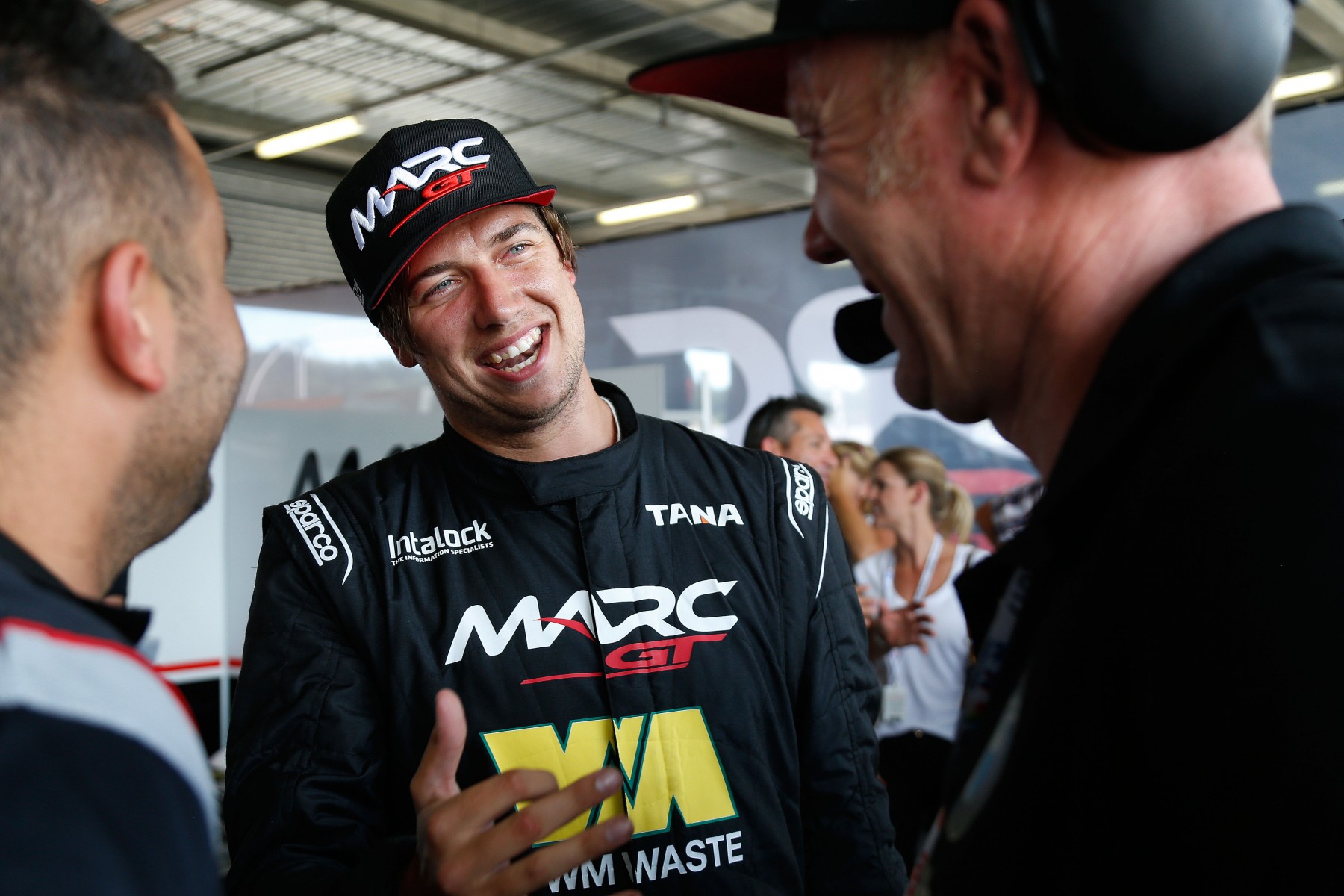 Chaz Mostert will make his debut in the Asian Le Mans Series this weekend at the Zhuhai circuit in China.

The Prodrive Racing Australia star will race a BMW M6 GT3 with the AAI Motorsports outfit.

This weekend's start in the 2017/18 ALMS season opener is a precursor to racing for BMW with the team in next month's FIA GT World Cup at the iconic Macau street circuit.

He said he expected the trip to be an "eye opening experience".

The drive is believed to have come from a relatively late call-up, with AAI listing its line-up as Jörg Müller, Jesse Krohn and Jun-San Chen on social media as recently as last Wednesday.

Mostert is understood to have replaced long-time BMW factory driver Müller in the #91 entry in the GT class, which shares the track with LMP2 and LMP3 prototypes.

The 25-year-old impressed BMW during the Bathurst 12 Hour earlier this year, leading early in a MARC Cars Australia-run M6 and has remained in contact with the German manufacturer. 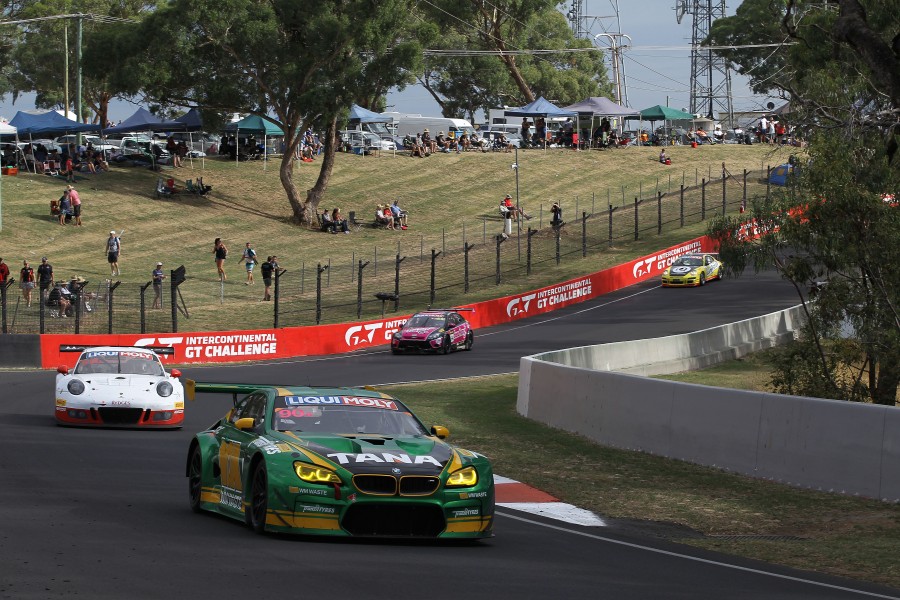 Through his newly-forged ties, it is believed Mostert will contest selected rounds of the 2017/18 ALMS season.

The Zhuhai event is followed by races at Fuji in Japan the weekend after the Supercars season wraps up and Buriram in Thailand in mid-January.

The final round at Sepang clashes with the 2018 Liqui-Moly Bathurst 12 Hour, where Mostert is expected to be part of BMW’s driver line-up.

In GT racing's blue-riband event at Macau, Mostert will be one of four BMWs in the field with DTM drivers Marco Wittmann - also running with the AAI squad - Augusto Farfus and Tom Blomqvist.

Audi, Ferrari, Lamborghini, Honda, Mercedes and Porsche will also be represented in the 20-car field on November 18/19.

After a weekend off, he will then contest Macau, Supercars’ maiden Coates Hire Newcastle 500 back-to-back, possibly followed by the ALMS Fuji race.